What the Spanish are at stake today in Colón

Today, thousands of citizens from all over Spain will gather in Madrid's Plaza de Colón to show their rejection of the policy of transfers to the independentists of the ... 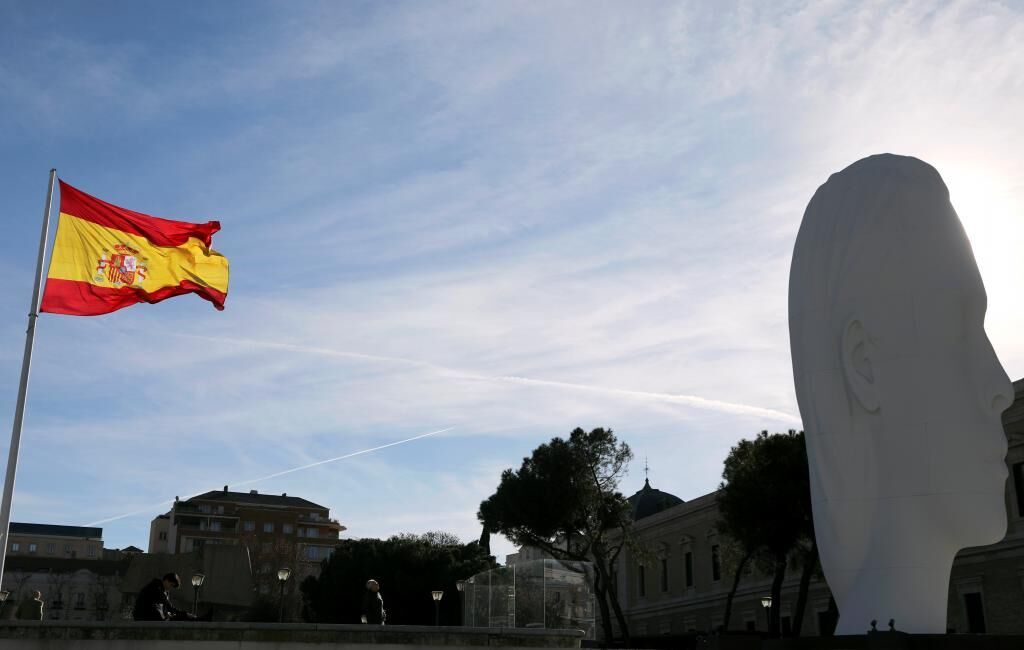 Today, thousands of citizens from all over Spain will gather in Madrid's Plaza de Colón to show their rejection of the policy of transfers to the independentists of the

Because as the mayor of Madrid,

recalls in our pages

, it is not only about the pardons for the coup plotters, but that these are "the prologue of the agreed referendum", that is, the

legitimation of fracture of national sovereignty pursued by nationalism c

-of the left and the right- since 10 years ago he renounced autonomy to begin the path of the unilateral path towards secession.

Therefore, what the Government intends, as it explains

, It is not to pardon the independentists, but to the independence movement, to grant a letter of nature from the Government to the claims of breaking the framework of coexistence and the constitutional order that the Spaniards gave themselves in 1978. And of

take the first step towards a de facto amnesty

to eliminate their crimes of sedition and embezzlement from the records of those convicted, granting impunity to their actions.

It is not a strictly legal issue, as the Government would have you believe.

, since neither the beneficiaries have requested forgiveness, nor have they shown regret for the institutional coup of 1-O.

What's more, they have publicly conspired to do it again as soon as they get the chance, as evidenced by the fact that many of them - including

- participate in the 14-F electoral campaign and that

A pact that includes the holding of a self-determination referendum and the creation of an extra-parliamentary dialogue table to negotiate independence.

There are plenty of reasons, therefore, to attend the Columbus ceremony today,

Because it is the citizens, not the parties, that demand Sánchez to abandon his policy of pacts with ERC and Bildu, which only pursue the rupture of Spain.