The swifts: the new novel by Fernando Aramburu will be published on August 25

&amp; quot; I have read that swifts migrate beyond the Sahara, to Uganda and there, and that they spend most of their lives in the air. Just what I would have ... 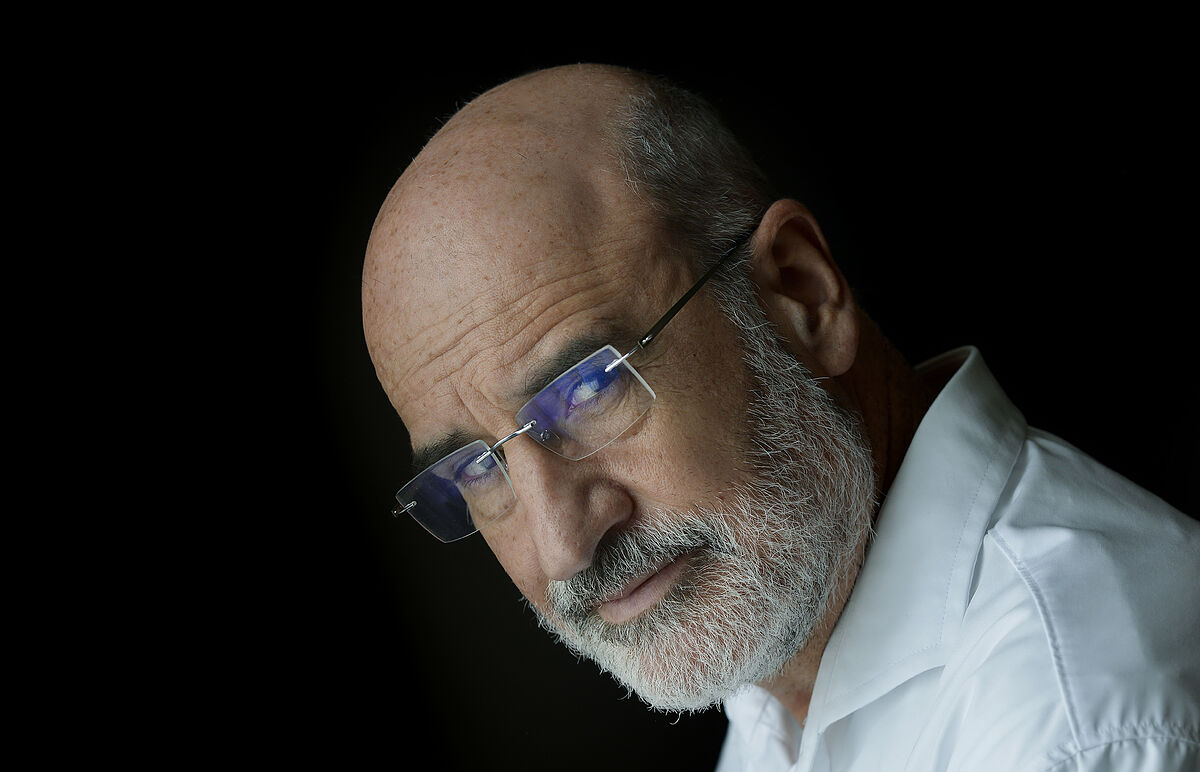 "I have read that the swifts migrate beyond the Sahara, to Uganda and there, and that they spend most of their lives in the air. Just what I would have wanted: not to touch the ground, not to touch anyone", recites the actor Alberto San Juan.

It is a fragment of

, the next novel by Fernando Aramburu

, which returns to the literary world on August 25, five years after the publication of

This story described by Tusquets, Aramburu's publisher, as "acid and touching",

gets into the skin of Toni, a high school teacher who, angry with the world, decides to end his life

The teacher sets a deadline for one year and during that time he will write a personal chronicle each night.

Through writing he tries to discover the reasons that led him to make such a drastic decision.

Together with his dog Pepa, and a library from which he is shedding, he will make a trip to the past, to his interpersonal relationships and to a politically turbulent Spain.

weaves a succession of love and family episodes in which Toni, a disoriented man determined to recount his ruins, paradoxically breathes

is the author of the short story books

He is also a

writer of novels such

(2012, VII Prize Tusquets Editores de Novela and Prize of the Booksellers of Madrid),

It tells the story of two women, who after the cease of arms of ETA, face opposite situations in the same town: Bittori returns years after the murder of her husband at the hands of the gang and Miren relies on nationalism to understand his son imprisoned for terrorism.

The novel has been

translated into 34 languages ​​and turned into a prestigious series

by Aitor Gabilondo for HBO.

LiteratureAlmudena Sánchez: "Depression is the closest state to death there is"