Our advice to identify pathological perfectionism

`` People who are too perfectionist are always looking for excellence, but they never feel like they are doing enough, '' explains Juliette Marty, psychologist &amp; nbsp; guest Thursday of &amp; nbsp; Sans Rendez-vous &amp; nbsp; on Europe 1. Author of a book on this pathology, she explains how to overcome it. 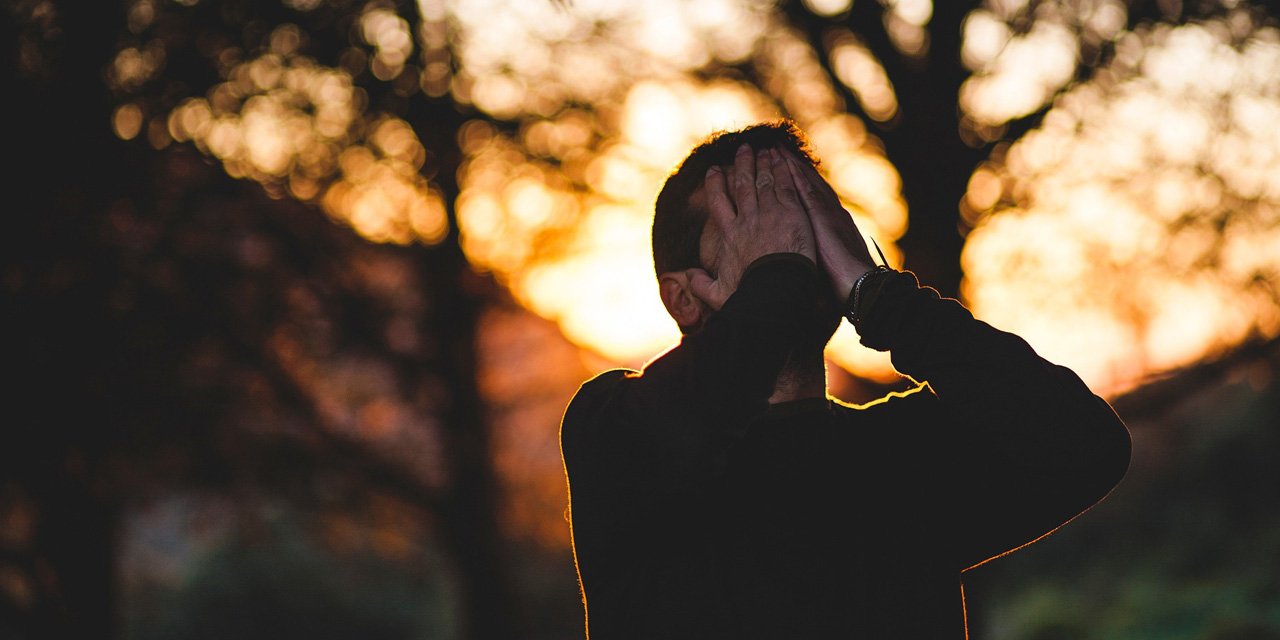 "People who are too perfectionists constantly seek excellence, but they never feel they are doing enough", explains Juliette Marty, guest psychologist Thursday of Sans Rendez-vous on Europe 1. Author of a book on this pathology, she explains how to overcome it.

Always wanting to do more, always better ... Without ever finding satisfaction.

"People who are too perfectionists constantly seek excellence, but never feel they are doing enough", explains Juliette Marty, guest psychologist Thursday of

on Europe 1. "These people suffer from a paradox: if they succeed, they attribute their success to a fluke and if they fail, they think they are worthless. "

In his recent book

What If You Were Too A Perfectionist

(Eyrolles), she gives some advice to change state of mind.

What are the signs ?

According to Juliette Marty, there are several types of perfectionism.

"The first is rather positive. We set ourselves high goals but which remain attainable. And we manage to rejoice once we have achieved them. The second is more problematic. We set ourselves goals that are much too complicated to achieve. We then live in permanent dissatisfaction ", explains the psychologist.

People who are too perfectionists can tend to procrastinate, not out of laziness but out of fear of falling short.

"For example, we will hand in an assignment very late by telling ourselves, consciously or not, that if the result is not good we can attribute this failure to the fact that we did not take enough time to do it."

People who are too perfectionists can end up having their ambitions compromised for fear of failure.

Where does perfectionism come from?

Exacerbated perfectionism can have several causes. "It can result from direct learning during childhood. By rewarding children when they have good grades, teachers and parents can push them to give it too much importance," says Juliette Marty. The other origin of perfectionism is "indirect", explains the psychologist. "It results then from an entourage which does a lot of things and the child absolutely wants to imitate it."

While perfectionism is most often felt in the workplace, it can also affect friendships and family. "Perfectionists often take it into their heads to be the best partner or the best friend possible, with in mind a distorted image of what that means", points out the psychologist, who adds: "Once we have found their roots, so we have to get rid of these dysfunctional beliefs. "

Once we have put words on this disorder, it will take several weeks or even months to overcome it. "You have to move step by step, without putting too much pressure on yourself," recalls Juliette Marty. Go at your own pace, keeping in mind that all anxiety will not go away with the wave of a magic wand. "There can be times of stress when perfectionism returns. The idea is to learn to spot the red flags."