The Minister of Equality, Irene Montero, has criticized the ovation that the tenor Plácido Domingo received this Wednesday during his performance at the National Auditorium in Madrid ... 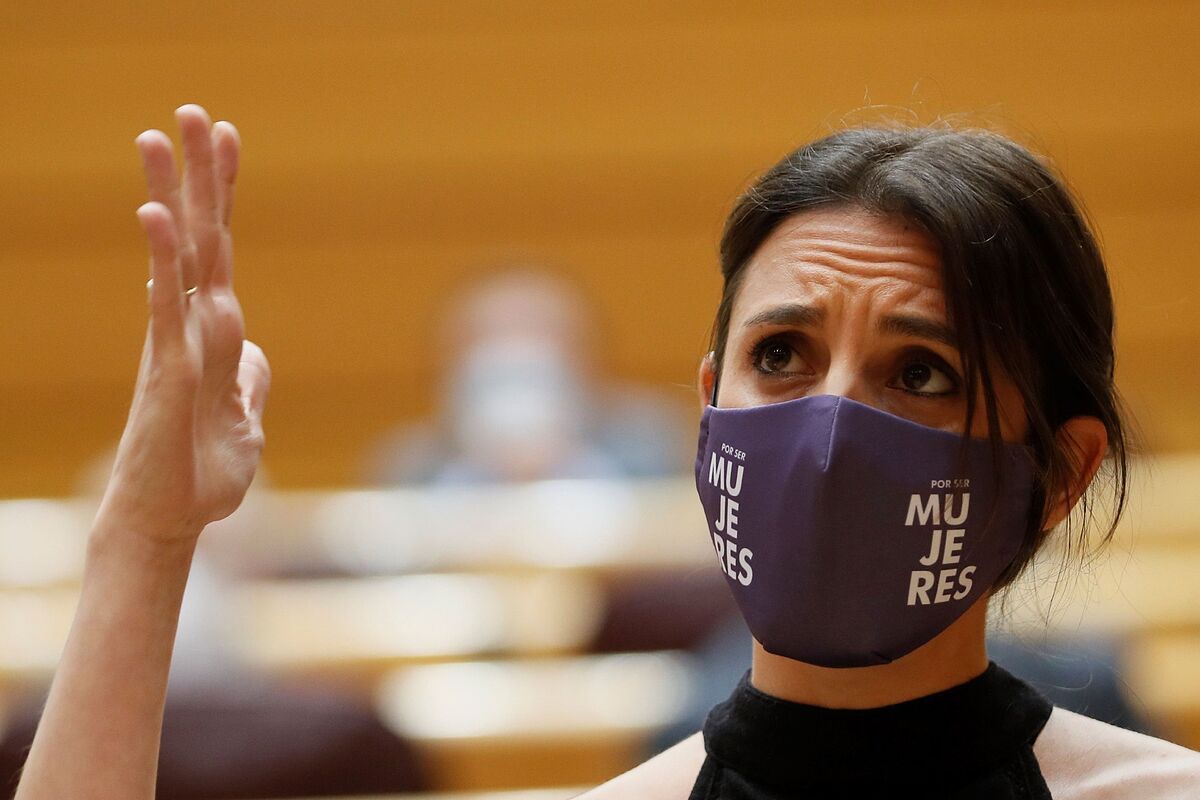 The Minister of Equality, Irene Montero, has criticized the

this Wednesday during his performance at the National Auditorium in Madrid.

Montero has regretted the message that these applause sent to victims of sexist violence in his opinion.

Why are there those who need to loudly applaud a man who has confessed to having sexually abused several women?

" The minister asked in a message on Twitter, referring to the ovations received by the Madrid musician, who was accused by more than a dozen women in the US for sexual harassment. The one in the Auditorium was Plácido Domingo's first performance in Madrid after these accusations, which came to light in the summer of 2019.

The head of Equality has lamented the message that, in her opinion, is transmitted to these women with this exaltation and to all those who are sexually assaulted every day in our country.

"They are the same ones who are later surprised that women do not report for fear of not being believed," he said.

"Even those who think that the answer cannot be public derision should understand that the ovation is even less so,"

For her part, the spokesperson for Más Madrid, Mónica García, has joined the rejection of last night's applause.

the criticisms have focused on the president of the Community of Madrid, Isabel Díaz Ayuso

, whom he accuses of having praised the role of Plácido Domingo as an ambassador for music and culture when he acknowledged having committed sexual abuse.

"We have very good ambassadors for our music. For Ayuso to choose Plácido Domingo, who acknowledged having committed sexual abuse against more than 20 women,

does not help music, or culture, or to build an egalitarian society

Ayuso indicated this Wednesday, before the concert, that she is proud that Domingo is one of the best tenors and has been one of the greatest ambassadors that Spain has had.

"It is a pride that he returns to his home, which is Madrid,"

said the president of the Community.

Music Placido Domingo, acclaimed with long ovations on his return to the Spanish stages