Europa also returns to Venus: it will send a ship to X-ray the planet

The enigmas of Venus are a little closer to being solved today. The European Space Agency (ESA) will send a spacecraft to this planet at the beginning of the decade of the ... 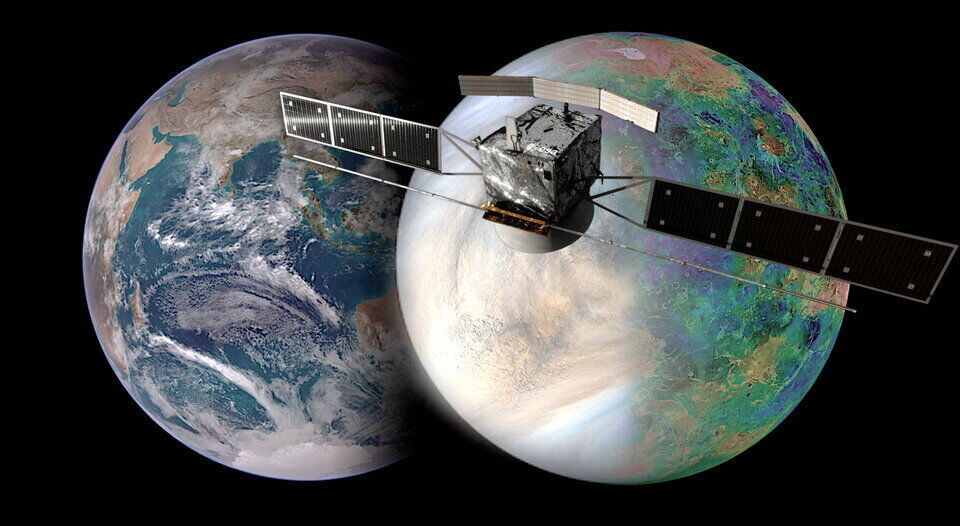 The enigmas of Venus are a little closer to being solved today.

The European Space Agency (ESA) will send a spacecraft to this planet in the early 1930s, as announced on Thursday.

will take a complete X-ray of the planet, from its inner core to the upper atmosphere, to determine how and why Venus and Earth evolved so differently.

, the two missions that NASA announced last week to this hellish world that once resembled Earth and had the conditions to support life.

All three will work continuously to provide the most comprehensive view of Venus ever.

As NASA explained in a statement,

will resume the work of

, which between 2005 and 2014 investigated the atmosphere of Venus and discovered possible volcanic hot spots on the planet's surface.

Another ship, the Japanese

, has been studying the Venusian atmosphere since 2015.

benefits from the collaboration with NASA, combining the excellence of European and US knowledge in science and technology about Venus, to create this ambitious mission," said Günther Hasinger, ESA science director.

"Our growing fleet of missions will provide us and future generations with the best insights into how our planetary neighborhood works, which is especially important at a time when we are discovering more and more unique exoplanet systems." added.

Phosphine in the clouds

During the last year, Venus has regained interest in the scientific community

. Last September, an international team announced the discovery of phosphine, a gas produced on Earth by living things, in the clouds of Venus. The measurements made have been questioned by several teams, so sending a spacecraft

is the best option to clarify whether this gas actually exists on Venus and to try to find out its origin.

has been chosen, the next step is to move on to the detailed "definition phase", in which the satellite and instrument design is finalized.

Afterwards, the industrial contractor to build it will be chosen.

The plan is to launch the spacecraft aboard an

, although if the project suffers delays, there are also launch windows for 2032 and 2033.

As detailed by ESA, the spacecraft will take about 15 months to reach Venus and another 16 to achieve circularization of the orbit through aerobraking.

Its 92-minute orbit will be quasi-polar with an altitude between 220 and 540 km.

InterviewEngineer and expert in atmospheric transmission of the virus: "Attention to the effects of chronic Covid in the younger population"