Prince Harry threatened legal action against the British Broadcasting Corporation "BBC" after it stated that he and his wife Meghan Markle had not consulted Queen Elizabeth II, the Queen of Britain, before naming their baby "Lilipt", which is the derogatory name of the Queen. 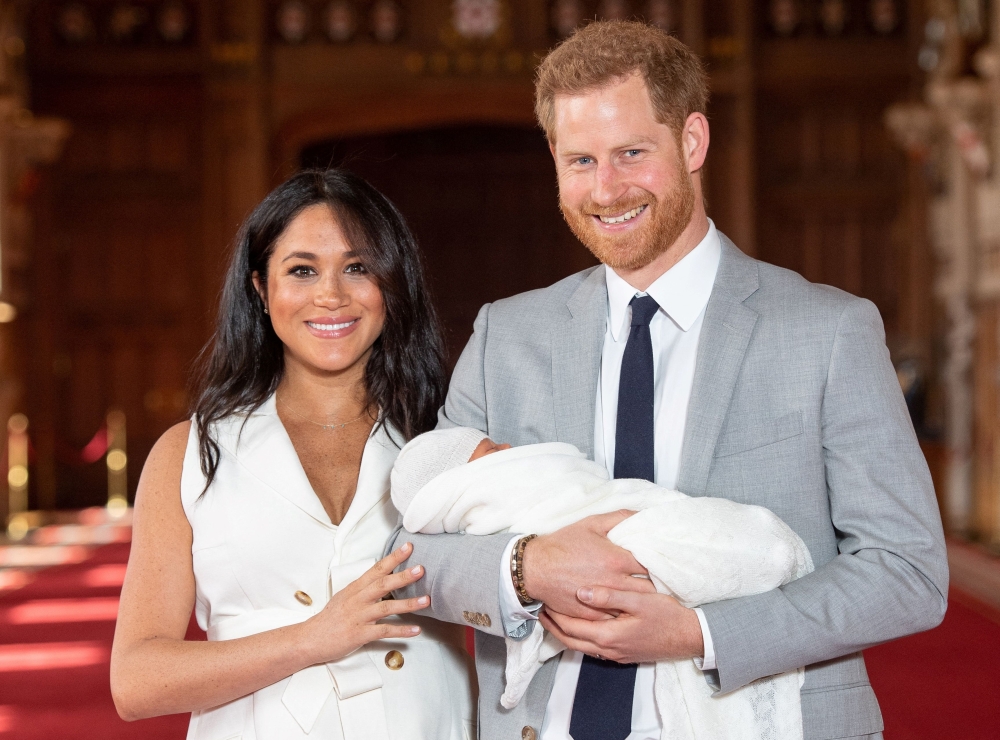 Prince Harry threatened legal action against the BBC after it reported that he and his wife, Meghan Markle, had not consulted Britain's Queen Elizabeth II before naming their baby girl "Lilipet", the Queen's nickname.

Buckingham Palace sources told the BBC's Johnny Dimond this morning that the Queen had not been consulted about her "opinion" about the couple's decision to name their daughter after the Queen's pampering.

However, Harry criticized this news through a statement published by Omid Scobey, a friend of the Duke and Duchess of Sussex, in which he confirmed that the Queen was the first person Harry contacted after the birth of his daughter, according to the British Daily Mail.

Scobey added that Harry and Meghan would not have named their daughter Lillibit unless the Queen supported the move.

The statement stressed that the BBC's report was completely false, and stated, "The Duke spoke with his family before announcing the name of his daughter, and in fact his grandmother was the first member of the family to contact him."

“During the conversation, he expressed the hope that his daughter will be named Lilibet after his grandmother.

If you had not agreed to this request, he would not have used that name.”

Things escalated after that, and Harry threatened legal action against the BBC through a law firm.

The Duke and Duchess of Sussex welcomed their daughter last Friday morning, before they announced the news of the birth last Sunday.

And they named it Lilipet Diana Mountbatten-Windsor.