Is it wise to sleep under a mosquito net because of the tiger mosquito?

With the rising temperatures during this period, the number of mosquitoes also increases rapidly. In the section Healthy or not, health journalist Tijn Elferink dives into a subject that is confusing. Do we have to buy a mosquito net because of the tiger mosquito and the West Nile virus? 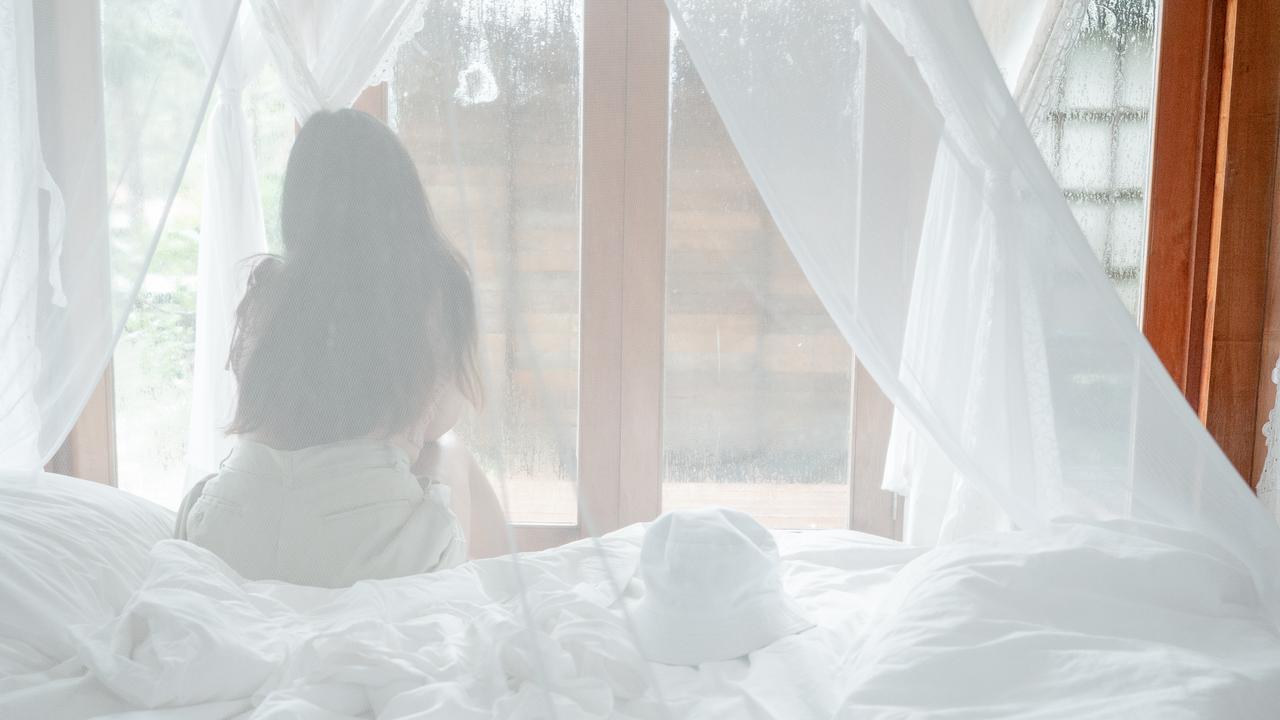 With the rising temperatures during this period, the number of mosquitoes also increases rapidly.

In the section Healthy or not, health journalist Tijn Elferink dives into a subject that is confusing.

Do we have to buy a mosquito net because of the tiger mosquito and the West Nile virus?

The West Nile virus arrived in the Netherlands last summer.

"It has been snowed in a bit because of corona," acknowledges Hans Zaaijer, professor of blood-borne infections at the University of Amsterdam.

The virus is transmitted through the common house mosquito.

"Fortunately, most people are not bothered by anything," says Zaaijer.

"Some get mild complaints such as fever. Just 1 percent get meningitis or encephalitis, with the risk of death or becoming seriously disabled."

The fact that such viruses are coming to the Netherlands is probably related to global warming, says Zaaijer, also a medical microbiologist at the Sanquin blood bank.

There is also good news: the virus is not sexually transmitted and humans cannot, like birds, transmit the virus to a mosquito again.

"That is possible, for example, according to Zaaijer with the Zika virus, known from the World Cup and the Olympic Games in Rio de Janeiro a few years ago. "The dengue virus that is transmitted via the tiger mosquito can also be returned from humans to the mosquito."

The tiger mosquito, which originally comes from Southeast Asia, sometimes also flies around in the Netherlands.

Nevertheless, according to the RIVM, we do not have to fear a painful sting from this mosquito.

"The mosquitoes are controlled and eradicated on site. The chance that tiger mosquitoes transmit viruses such as dengue is negligible at the moment."

The West Nile virus has not yet been detected this mosquito season.

But the season is still young, Zaaijer emphasizes.

"The chance is small that the virus has disappeared from the Netherlands. It usually only shows up in the course of the summer."

The RIVM and NVWA are investigating the presence of the virus.

Braks: "We also look at whether and how quickly it spreads."

Because the virus can be transmitted via blood and therefore via blood transfusions, Sanquin also checks for the presence of the virus.

Blood from donors from Utrecht and Gelderland is closely monitored.

"The West Nile virus was first detected last summer in a warbler in Haarzuilens near Utrecht," explains Zaaijer.

There were infections between Haarzuilens and Arnhem.

"It is possible that it has to do with green, wetland areas. Water, bushes, birds and mosquitoes go well together."

“We advise people to remove breeding grounds in and around the house.”

It is not possible or desirable to eradicate all mosquitoes and birds, says Braks.

"Because mosquitoes mainly lay eggs in standing water, we advise people to remove breeding places in and around the house. Think of gutters, flower pots, rain barrels and the parasol base."

If the West Nile virus is actually detected, additional advice will follow, according to RIVM, such as wearing long-sleeved clothing and trouser legs during an evening walk.

"The best way to protect yourself against mosquitoes at night is a mosquito net," says Zaaijer.

"If I lived in Haarzuilens, I would have bought a mosquito net last year. But I sleep under it in nasty mosquito summers anyway. All the way around your bed, that works perfectly."

The tiger mosquito stings annoyingly, but more worrisome is the common house mosquito, which can spread the West Nile virus. A mosquito net is an excellent means of warding off mosquitoes at night. Do it especially if you find mosquitoes or mosquito bites annoying. It is not necessary, although that could change.