"Unzipped", the exhibition on the Rolling Stones, arrives at the Marseille Vélodrome

The exhibition inaugurated in London in 2016 arrives in Marseille, Thursday, until September 5, at the Stade Vélodrome. Fans will be able to admire hundreds of rare objects from the legendary rock group, stage outfits and even original instruments. The exhibition will then travel to Toronto. &amp; Nbsp; 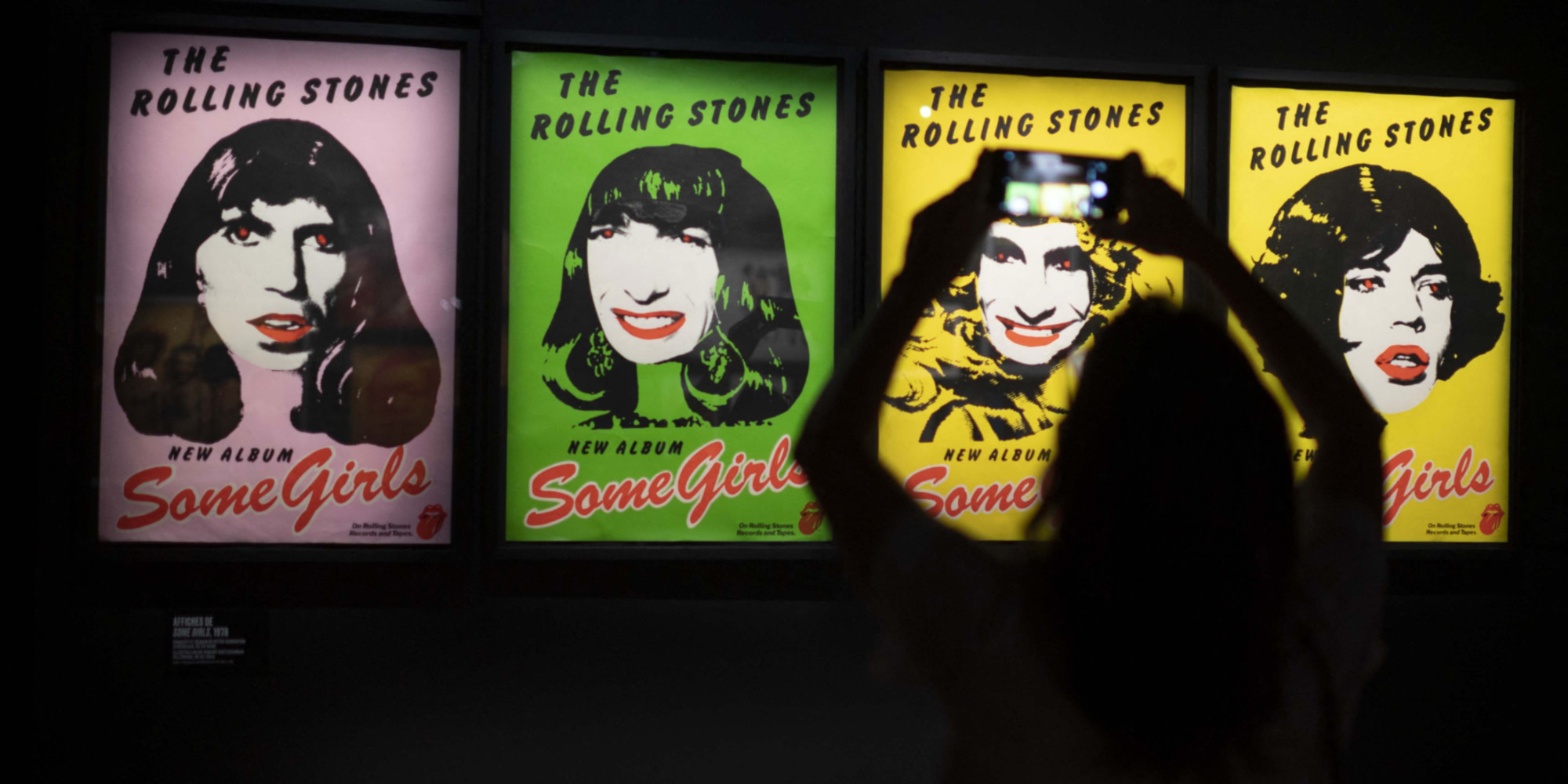 The exhibition inaugurated in London in 2016 arrives in Marseille, Thursday, until September 5, at the Stade Vélodrome.

Fans will be able to admire hundreds of rare objects from the legendary rock group, stage outfits and even original instruments.

The exhibition will then leave for Toronto.

The city of Marseille will in turn pay tribute to one of the greatest groups in rock history: the Rolling Stones.

The Unzipped exhibition, which was launched in London in 2013, arrives from Thursday in the Marseille city, at the Velodrome stadium.

On the program: hundreds of rare objects from the legendary group, instruments, outfits, but also reconstructions of their studio and even their very first apartment.

Europe 1 was able to visit the places in preview.

In the re-enactment, cigarettes spill over from the ashtray, beer bottles and blues records are lying around.

For Martin d'Argenlieu, the organizer of this exhibition, this is where the Rolling Stones were born.

"They play whole hours and listen to records. They play them at a much slower speed on purpose to hear how they make the guitar chords," he says.

"This really is where the Rolling Stones get along and where they are."

Here, we are looking for immersion, with the original instruments and above all, the famous outrageous stage outfits which marked the godfather of this exhibition, the journalist Philippe Maneuver. The latter remembers listening on Europe 1 to the concert given in Hyde Park, London, in front of half a million people, and during which Mick Jagger was dressed in a white dress. "He has the nerve. He does something nobody has ever dared to do. That's what we liked about the Stones," he enthuses.

Other extremely rare pieces, the work notebooks, a veritable mine of information for the musical journalist Olivier Cachin.

"Me, I loved reading in the little notebook of Keith Richards who writes: 'Today, we won 70 pounds, not bad as a day", "he laughs.

"Even the Stones started out small."

A logo created by a student

And it is impossible to talk about the Rollings Stones without mentioning their iconic logo, this language that first appeared on the cover of the

in 1971. Contacted by Europe 1, John Pasche, British graphic designer who created the logo, remembers when he first met the group in the early 1970s when he was just a final year student at the Royal College of Art in London. The Rolling Stones office contacted the university to ask if they could send a student to Mick Jagger, who wanted to talk about the poster for their next tour. I was very lucky. they chose. So I went to meet Mick, and I think they were very happy with the first drawing I did " , he says.

"A few months later, the office contacted me again and offered to see Mick again, but this time to talk about the band's logo. A little before our meeting, Mick stopped by a small store. came across a picture of an Indian deity, who had a very sharp tongue sticking out of his mouth. He showed me, and I think that tongue sprouted in my mind and that's what gave me the idea to make this logo ", he still narrates.

The exhibition concludes with the Stones' last hit, their historic concert in Havana.

The exhibition starts Thursday at the Stade Vélodrome in Marseille and will last all summer until September 5, before traveling to Toronto.