International press review - In the spotlight: the new impetus of the German conservatives in the race to succeed Merkel

In the spotlight: the new momentum of the German conservatives in the race to succeed Merkel Audio 05:22 Angela Merkel speaks at a press conference she gave on June 2, 2021 in Berlin. © Annegret Hilse Pool / AFP / Archivos By: Véronique Rigolet Follow 10 mins Publicity  "  The CDU triumphs and keeps the far right at bay  ", headlines Le Soir, which hails the victory of the German conservativ 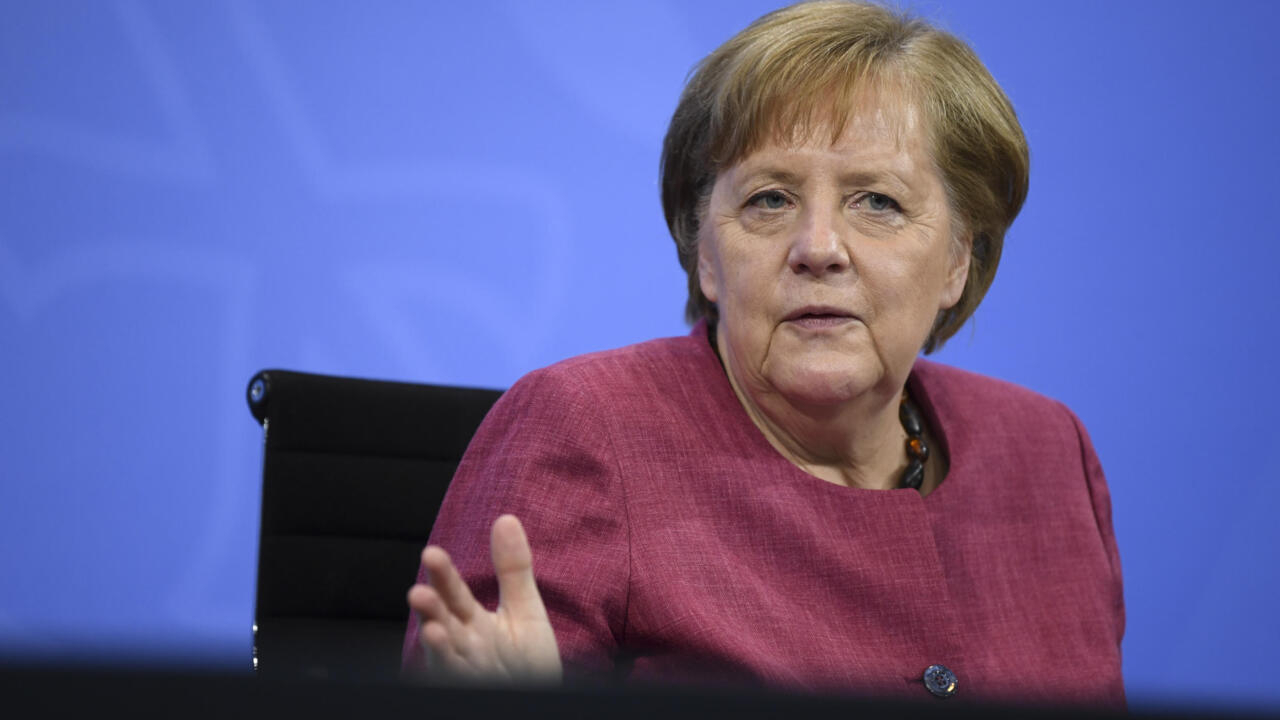 In the spotlight: the new momentum of the German conservatives in the race to succeed Merkel

Angela Merkel speaks at a press conference she gave on June 2, 2021 in Berlin.

The CDU triumphs and keeps the far right at bay

which hails the victory of the German conservatives in Saxony-Anhalt, in what was the "

", which September will mark the end of Angela Merkel's reign after 16 years in power.

", further underlines the Belgian daily following the example of the German press which considers that "

this victory is very good news for Armin Laschet, l 'unpopular head of the CDU

But it should not be resting on its laurels

", and in particular, specifies the daily, "

the fact that the AfD, the extreme right, takes root in the ex-GDR

", the CDU should therefore as soon as possible examine the concerns of the voters"

points to the disappointing results of the Greens.

The Baerbock train has derailed

With 6% of the vote, Annalena Baerbock, the candidate of the Greens for the chancellery, admits her disappointment

one thing is certain, "

Obstacle course for the implementation of a global tax on multinationals

If the press as a whole welcomes "

of a global minimum taxation

" decided by the G7 last weekend, remains to be built and it is far from being won. "We

will now have to settle sensitive questions ... in 139 States

an obstacle course now stands on the way to global taxation

in A echoing the

the hardest part remains to be done

their fierce opposition to any tax hike

for a tough and long battle in the US Congress

", explains another tax expert in the

" of this agreement which could allow "

Amazon to get out

Because it reinvests a lot, its profit margins are very low

230 world figures urge the G7 to help immunize the poorest

", letter which should be made public before the opening of the G7 in Cornwall next Friday. Among the signatories, we find in particular the Nigerian Obasanjo, the South African De Klerk passing by Ban Ki-moon, former secretary general of the United Nations, as well as the former British prime ministers Gordon Brown and Tony Blair, specifies the

and all ask G7 leaders to pay "

." These former leaders note that “

less than 2% of the inhabitants of sub-Saharan Africa have been vaccinated against Covid, while for example the United Kingdom has now vaccinated 70% of its population in the 1st dose

Will the new "royal baby" reconcile the British family?

Impossible to miss the information, taken up all over the world, and of course on the front page of the British press. The birth of "

, second child of Prince Harry and Meghan Markle who therefore bears a symbolic name in the form of a double tribute to Queen Elizabeth (whose nickname Lilibet is) and to the late Princess of Wales, the mother of Harry. "

Welcome to Lilibet of California

which asks the question posed by the world press "can

fire of his parents against the British monarchy ?. "

We will know when little Lilibet will meet her glorious namesake for the first time in London,

who specifies that with the health crisis and travel restrictions,“

it is probably not for tomorrow

Germany: the CDU is reassured after its victory in Saxony-Anhalt

Annalena Baerbock, a serious contender for the Chancellery