Can we now travel to the Canary Islands or the Balearic Islands without having a PCR? Yes and no

Spain is opening little by little to tourism. Any citizen from anywhere in the world can enter our country freely from June 7 as long as they have completed 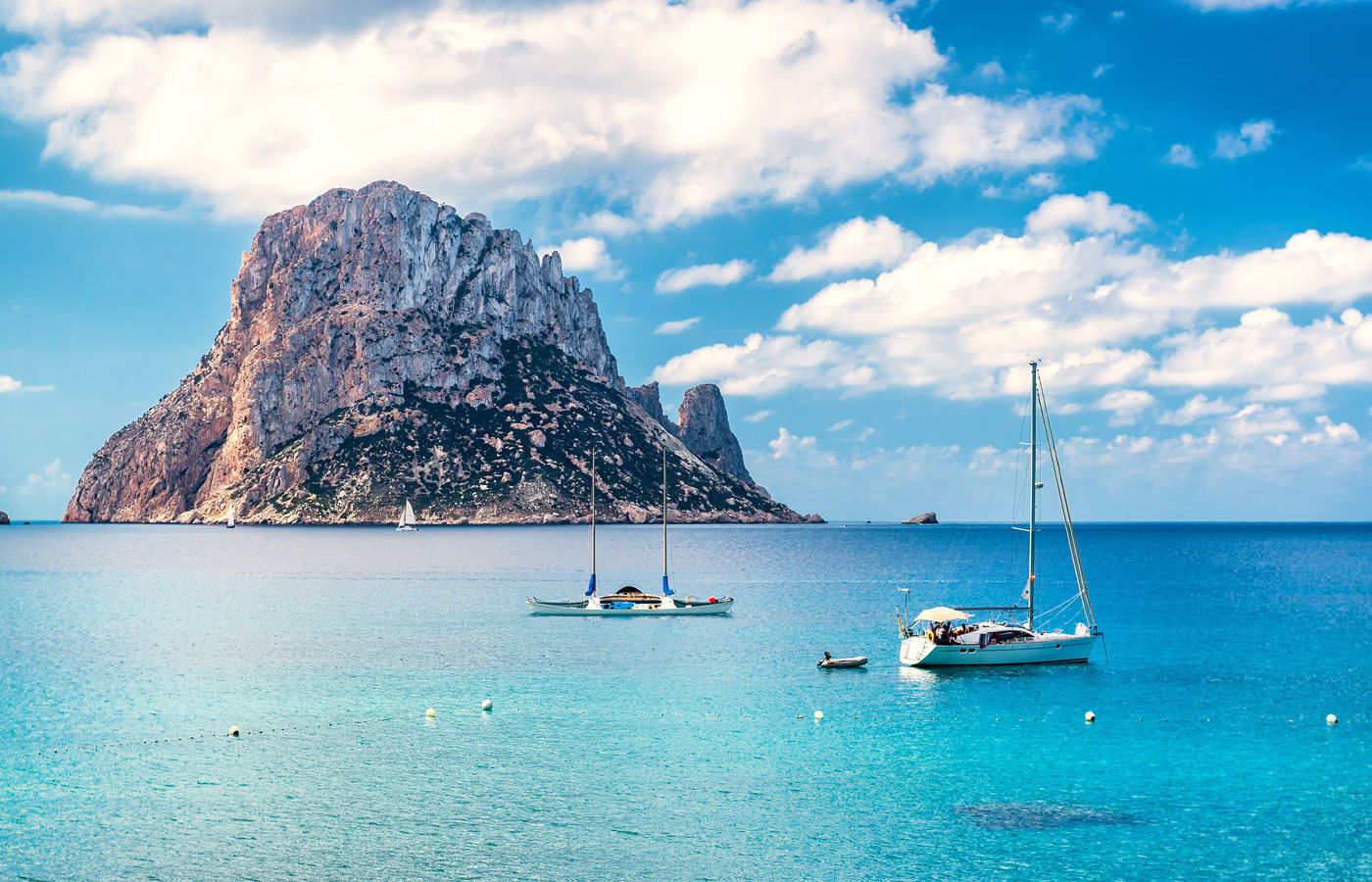 Spain is opening little by little to tourism. Any citizen from any part of the world can enter our country freely from June 7 as long as they have

with the necessary doses stipulated by the World Health Organization (WHO) or the European Medical Agency ( EMA). That is, those of Pfizer, Moderna, AstraZeneca, Janssen, Sinopharm and Sinovac-Coronavac.

The President of the Government himself, Pedro Sánchez, confirmed this a few days ago: "

All tourists are welcome in Spain

, regardless of their place of origin."

are excluded, for now,

as they are still considered risk countries and have confirmed Covid-19 variants.

Increase in the number of reservations

This flexibility has meant that reservations to come and visit us have multiplied, especially in the case of the islands. In the last week alone,

bookings to the Balearic Islands

have increased by 10.9% compared to the previous week, according to a survey by the tourism technology company TravelgateX. In the case of the

that still consider Spain a not entirely safe place to travel.

Hence, it does not include it in its green list of territories, to which it allows British citizens to

travel without serving a quarantine.

The obligation to spend 14 days locked up on the return also affects those who come to the Canary Islands or the Balearic Islands, the preferred destinations of the English.

The islet of Es Vedrà in Ibiza SHUTTERSTOCK

what about national tourists?

Can we catch a plane and get to the islands without having to go through a laboratory first to do a PCR or an antigen test? The answer is yes and no. Yes, if the traveler has received

at least 15 days before the trip

, either the first or second dose. There are other assumptions: having already overcome the disease or

coming from an autonomous community

Otherwise, it will be necessary to continue presenting either of the two options:

with a validity of up to 72 hours before flying to the archipelago, as explained by the president of the Balearic Government, Francina Armengol.

According to the website of the Balearic Health and Consumption Department, these

would be valid until June 6, but at the moment they have not been updated.

The assumptions of the Canary Islands

For its part, the Canary Islands Ministry of Health has stopped demanding a PCR test from vaccinated people who enter the islands

from other autonomous communities since

provided that they prove their

, within eight months prior to posting or, as in the Balearic Islands, more than 15 days in advance.

The Teide volcano in Tenerife.

Citizens who demonstrate that they have been outside the Canary Islands

for less than 72 hours

prior to arrival, regardless of their place of residence, and those who can prove with a medical certificate that

for less than six months.

On the other hand, the Canary Islands also exempts from the presentation of a negative PCR to those who can prove a reservation in a

registered in the General Tourist Registry of the region and are also subject to a public health control regime on admission. to the establishment, in accordance with Decree Law 17/2020, of October 29, of

in tourism matters to face the effects of the health and economic crisis produced by the pandemic caused by Covid-19.

This is how Spanish travel will be this summer: national islands, short breaks, nature and cheap flights

DiscoverHow to visit Spain with the most successful Spanish series

The United Kingdom wants to exclude the Canary Islands and the Balearic Islands from its list of risky destinations, but not the rest of Spain