Towards an international treaty to protect the oceans?

Scientists are urging world leaders to speed up the adoption of a treaty in favor of the high seas, those vast ocean areas which are not placed under the authority of any State… 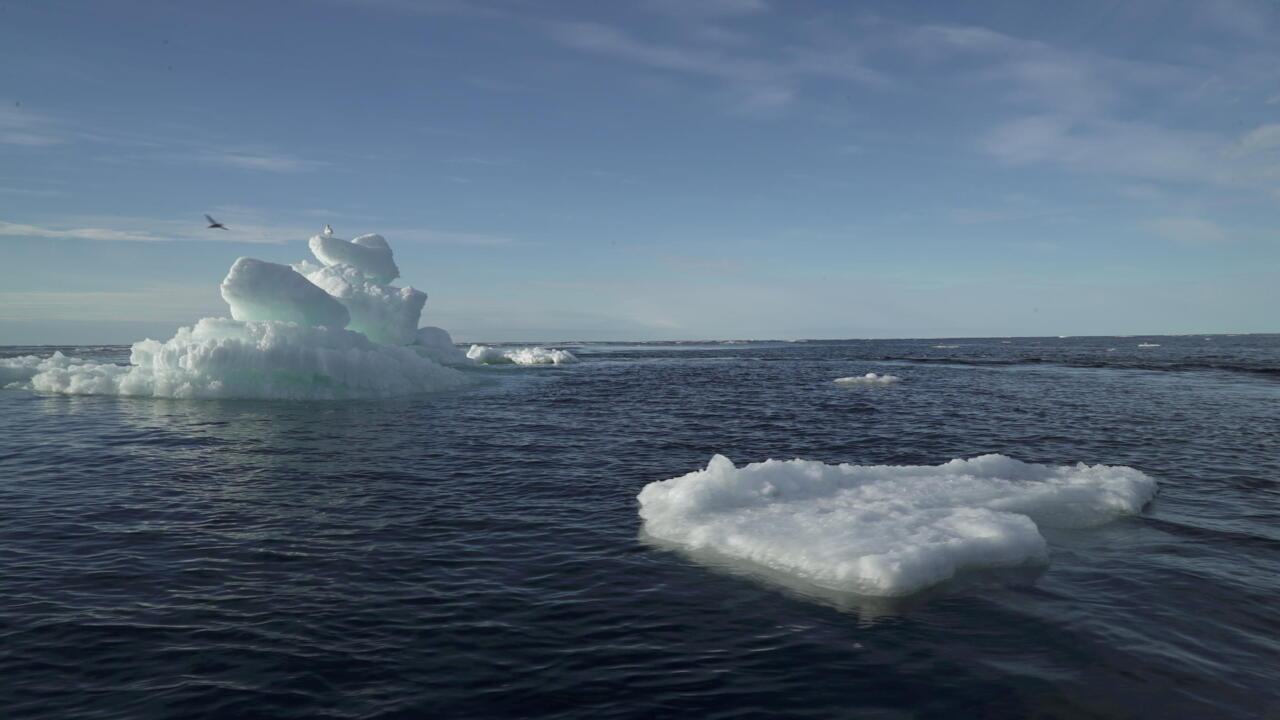 Ocean scientists and scientists published a petition this week calling for the signing of a treaty to protect the high seas, while negotiations at the United Nations, which began in 2017, are due to end this year.

A treaty would make it possible to protect the deep oceans, refuges for aquatic fauna still largely unknown, and whose survival is increasingly threatened by the encroachment of human activities.

Pollution, overfishing, global warming and the exploitation of hydrocarbons are damaging these fragile ecosystems located beyond 200 nautical miles and national borders.

While the high seas cover a little more than half of the earth's surface, and produce half of the oxygen we breathe, only 1% of its territory is protected.

Nichola Clark, from the NGO Pew Charitable Trusts, co-signatory of this appeal, wants the high seas to be better taken into account in a draft global treaty for the protection of the oceans.

"For the vast majority of the high seas, there is no mechanism that allows a government to create a marine protected area. It is extremely problematic," she explains in an interview conducted upstream of the World Oceans Day, June 8.

Tensions on the high seas

This lack of ocean governance makes negotiations particularly difficult with a view to signing a treaty.

The high seas, like space, do not belong to anyone.

Without international legislation to define the modalities of governance of these areas, preserving marine biodiversity turns out to be an eminently complex task.

>> To see on France 24: Interview with the Pulitzer Prize, Ian Urbina: "The oceans are truly a lawless zone"

David Azoulay, an environmental lawyer and director of the Health and Environment program at the Center for International Environmental Law (CIEL), explains that the negotiations are stumbling over the competing interests of governments and industry.

According to him, regulations to protect the high seas will also have to take into account the issue of deep-sea mining.

However, these boreholes are located beyond the jurisdiction of the States.

"The stakes are very high. It is a complex and technical subject which suffers from a lack of interest from public opinion and of control over the negotiation process."

International discussions on ocean preservation have been going on for more than a decade but have often been overshadowed by other climate issues better identified by the general public.

However, David Azoulay ensures that the problem of plastic pollution has revived interest and mobilization for the preservation of the oceans with vast advertising campaigns, but also concrete actions, in particular in favor of recycling.

For example, the European Union recalled the importance of preserving the health of the oceans and announced that it wanted to make all plastic packaging on the European market recyclable or reusable by 2030.

According to the NGO Greenpeace, States must imperatively commit to protecting at least 30% of the oceans by 2030 to preserve biodiversity and marine habitats.

Even if a consensus exists around the need for a treaty, there are still many obstacles to overcome in order to finalize an ambitious text and make the protection of the oceans a reality.