During the recent attack on the Gaza Strip, the Zionist occupation committed all crimes that are internationally recognized as crimes against humanity, and air raids on residential areas killed civilians and militants without discrimination. 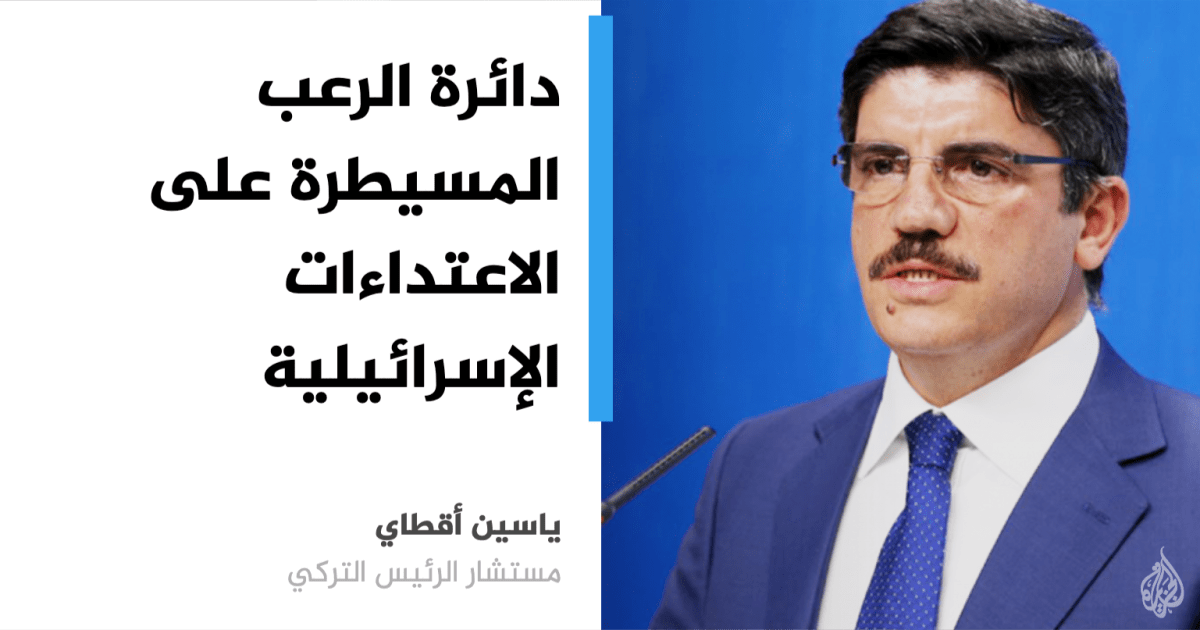 The Zionist occupation, during its recent attack on the Gaza Strip, committed all crimes that are internationally recognized as crimes against humanity. Air raids on residential areas and ground rocket attacks killed civilians and militants without discrimination;

Under the pretext of the right of self-defense, the death toll was about 250 civilians. Hospitals, newspaper headquarters, television channels and schools were destroyed during a week of bombing.

Unfortunately, we do not hear any voice or interference from the civilized countries of the world, while the Zionist occupation is committing the most heinous war crimes in occupied Palestine.

Sorry, there are voices now and then that we have heard from the United States of America, Germany and Austria.

At least 70 percent of those who died were children, and 30 percent were women.

The residents of Gaza do not have aircraft capable of confronting the Israeli attacks, and they do not have any air defense or anti-aircraft systems that protect them from the raids of the Zionist occupation.

The initial assessment of these attacks includes crimes against humanity;

Since there are no equal or equal forces on the ground, attacks are bound to kill children and civilians;

That is why every Israeli attack turns into a comprehensive humanitarian disaster in the Gaza Strip, which has been effectively besieged for 15 years.

The Gazans - whose water, electricity and gas resources are under the full control of the occupation government - live inside a large prison in the absence of the most basic human needs.

Unfortunately, we do not hear any voice or interference from the civilized countries of the world, while the Zionist occupation is committing the most heinous war crimes in occupied Palestine.

There are voices now and then that we heard from the United States of America, Germany and Austria.

These voices condemned the rockets fired by Hamas on the occupied territories, and expressed their understanding of the occupier's killing of civilians in the context of the "right of self-defense", instead of condemning his attacks and acts of genocide against the owners of the land, and without regard to the 250 civilians who died as a result of the attacks, and 1,500 injured;

And without any interest in addressing the problems of the Palestinians.

And officials in the United States and the European Union have been constantly reminding the occupier of the right to defend himself.

Despite all the pictures and events, some parties still recommend the occupier to exercise restraint and strongly condemn Hamas' firing of rockets.

In fact, there are parties supporting the reckless attacks of the occupier, which gave him all this confidence.

The United States and Europe occupied Palestine and Jerusalem from the moment the West began supporting the Zionist project in Palestine.

The will of the entire Arab world was robbed, and if Jerusalem was occupied, the whole world was under occupation.

The simplest criticism of the occupation and its crimes is faced with accusations of anti-Jewishness and anti-Semitism. For example, Turkish President Recep Tayyip Erdogan did not stop at protesting the barbarity of the occupation and its actions, but launched a strong diplomatic attack calling for an end to this genocide as soon as possible, as he sought to exploit his international relations to stop the aggression. Israel by making phone calls with the heads of 25 countries during Eid al-Fitr.

No one can deny that diplomatic efforts did not create the required awareness of the tragedy of the Gaza Strip, the extent of the crimes of the occupation and the necessity of removing it from the Palestinian territories. Therefore, President Erdogan has made it clear on all occasions that he is working to achieve more and that he will never stop.

In a recent speech, the Turkish president referred to the story of the Ottoman soldier who guarded Jerusalem until 1982, and added that the Turkish people could resume this task if necessary.

It can be said that these words leave a glimmer of hope for the oppressed Palestinian people who are suffering under the scourge of occupation. Without this speech, we would not have seen any voice rising against Israel.

Because of his sharp tone against the massacres of the occupation, Turkish President Recep Tayyip Erdogan was accused of anti-Semitism, and indeed this accusation is an unspeakable rudeness, as if the Palestinians who are defending themselves against the occupation must accept oppression and injustice so that Israel and its allies do not accuse them of anti-Semitism and the Jewish religion, Any resistance means anti-Judaism and Jews alike.

The statements issued by the US State Department are considered supportive of Zionism and a position against anyone who stands against child killers.

In fact, all these moves indicate that the US administration - which has never abandoned its support for Israel - is not as free as we previously thought.

The reasons for the unconditional support of Austria and Germany for Israel are also clear, as the historical guilt complex due to the Nazi genocide of the Jews continues to burden the two countries and make them hostages to Zionism, and it is futile to expect the two countries to freely express their opinion on what is happening. Undoubtedly, the same applies to US policymakers, but in a different context. There is no justification for what Israel is doing towards the Palestinians, and no one can accuse President Erdogan or any other Muslim of being anti-Jewish, but the accusation of anti-Judaism has become one of Israel's most important weapons to silence its critics and justify its crimes.