It seems that the audience of the joint Syrian-Lebanese series “Al-Hiba” is on a date with a fifth part, but it will be the last of this series that has achieved wide spread among the Arab audience, according to what the producer announced via social media, stressing that this part will witness a set of changes. 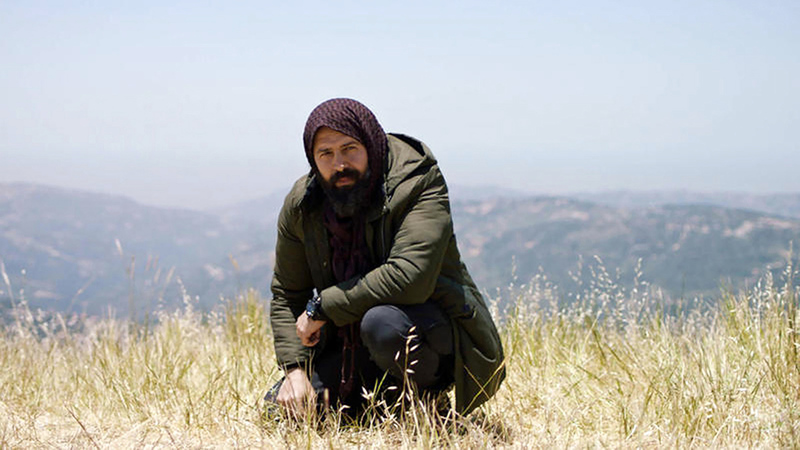 Tim Hassan returns in the last season of work

It seems that the audience of the joint Syrian-Lebanese series “Al-Hiba” is on a date with a fifth part, but it will be the last of this series, which has achieved wide spread among the Arab audience, according to what the producer announced via social media, stressing that this part will witness a set of radical changes. , whether in terms of dramatic events or the stars co-starring in it, in conjunction with the announcement of the entry of the star Abdel-Moneim Al-Amiri and Aimee Al-Sayah, and the exclusion of the Syrian actor Owais Makhalati, after repeated news of his differences with the producer of the work, on the other hand, and in contrast to the changing experience of writing in each part. Director Samer Al-Barqawi continues to lead the team directing the last part of the series.

Despite the somewhat lackluster reactions to the events of the fourth part, titled “Prestige - Response,” and the dramatic changes that permeated the four parts, starring the Syrian Tim Hassan, the able Mona Wassef, and the women’s championships that followed, Nadine Nassib Njeim participated. , Nicole Saba, Cyrine Abdel Nour and Dima Kandalaft, but the "prestige" audience still holds a special attachment to the series and a great hope for a part that restores the shine of the series, which at one time constituted a "dramatic phenomenon", which attracted wide follow-up among young circles, which seems to have The company producing the work absorbed it, so it took the initiative to invest it by searching for solutions and dramatic ideas that bring life back to the course of events that at one time formed a rich material for criticism by a wide range of critics, and a large group of the public, addressing many of the work’s contradictions and dramatic pitfalls, and even the number of Of the events that they considered far from logic.

As for Tim Hassan, in turn, he took the initiative to publish a scene from the last part of the work, commenting, "We continue filming daily... God willing, you will like it... What do you imagine will happen in the last part."

While awaiting the circumstances and events of "Al-Hiba-Jabal", the audience was eager to anticipate its new details, which were finally confirmed to be shown simultaneously with the period before the end of this year, that is, outside the next Ramadan season.

While the events are expected to witness the transfer of "Jabal Sheikh al-Jabal" to the Lebanese capital, Beirut, where he will fight a fierce war before returning to his town of "prestige" in preparation for the final battle, through which the curtain will be finally brought down on the work events.

• "The Prestige - Jabal" is expected to be shown outside the Ramadan season.