The Pompidou Center struck a deal with the city of Jersey City, outside New York, to open an exhibition center there in 2024, they announced Friday ... 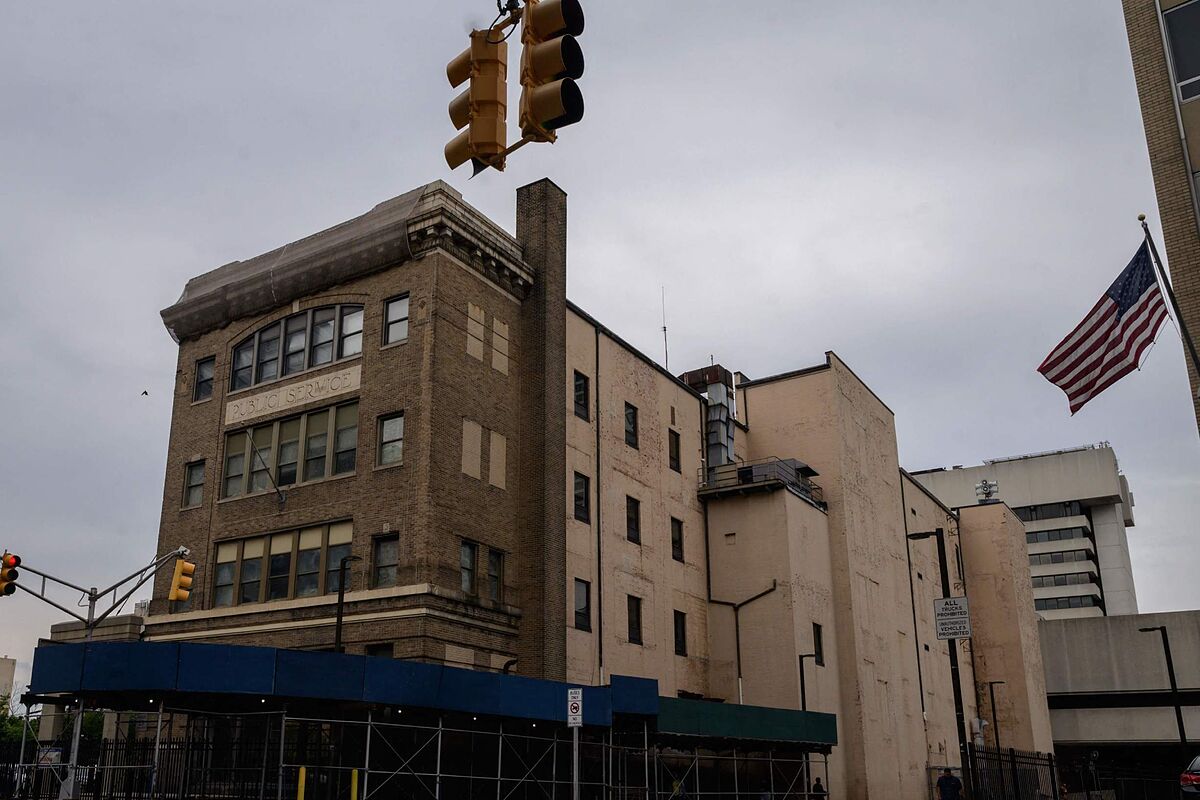 The Pompidou Center has reached an agreement with the city of Jersey City, on the outskirts of New York, to open an exhibition center there in 2024, local authorities and the Parisian museum announced on Friday.

It will be the Center Pompidou's fifth major collaboration, and the first in the Americas.

The other artistic centers are in Metz, Malaga, Shanghai and Brussels.

Located on the west bank of the Hudson River, facing Manhattan, Jersey City is a

The agreement was born after a meeting with local leaders facilitated by the architectural firm OMA, explained Serge Lasvignes, president of the Center Pompidou, to Afp.

"We did not make a call for tenders for a facility in the United States," Lasvignes explained.

"Honestly, for us it is much more interesting to work with Jersey City, which is a bit of an unspoiled place from that point of view, than to go to a place where there is a considerable supply" like New York.

The American metropolis already has two great museums of contemporary art, the MoMA and the Whitney, in addition to the offerings of the Metropolitan Museum and the Guggenheim.

Jersey City has attracted a growing number of artists

, due to the skyrocketing rental prices in New York.

"The American continent was for us a target of obvious interest," Lasvignes said.

"In the area of ​​contemporary art, the United States is crucial" and also "we are completely steeped in American culture," he said.

As in the previous agreements, Jersey City will be responsible for the creation of the center, its operation and associated costs.

The city plans to host the new space in

the Pathside building, a former tram station of about 5,400 m2

The Pompidou Center, which supplies its engineering, branding and art collections, hopes to get financial compensation in return, Lasvignes said.

The site "is destined to become one of the greatest cultural attractions in North America," New Jersey Governor Phil Murphy said in a statement.

New icons Around the world of Spanish architecture

CastellónLudiente champion of the 'art' of combating rural depopulation with crowdfunding