BJ Thomas, singer of 'Raindrops keep fallin' on my head ', soundtrack of' Two Men and a Destiny 'dies

The American singer BJ Thomas, performer of the song &amp; apos; Raindrops keep fallin &amp; apos; on my head &amp; apos ;, passed away on Saturday from lung cancer in his ... 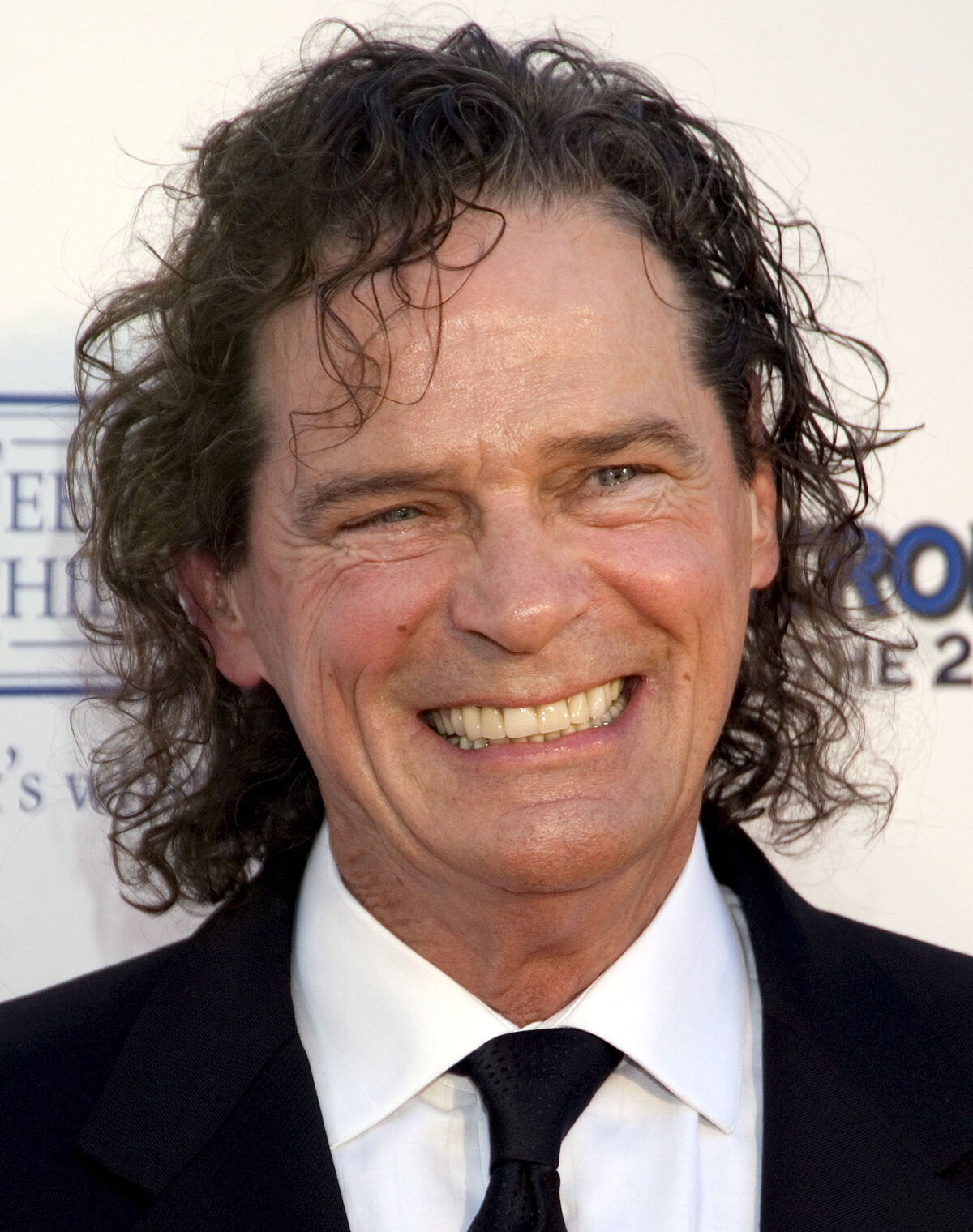 The American singer BJ Thomas, interpreter of the song 'Raindrops keep fallin' on my head ', died on Saturday

at his home in Arlington, Texas, at the age of 78, his agents announced in a statement.

But it was with 'Raindrops keep fallin' on my head ', the soundtrack of the

' Butch Cassidy and the Sundance Kid '

, that he became truly famous.

With that ode to optimism, he won an Oscar and topped the charts in America.

"Few artists have made a

on the American music scene than BJ Thomas," wrote his agents on his website.

"With his silky, rich voice and unerring songwriting ability, Thomas' extensive career has spanned many styles, including

After several years of

addiction to alcohol and drugs

in the 1970s, 1976 saw a "turning point" in his life with his conversion to evangelical Christianity, according to the statement.

He then turned to gospel music, and that same year, his album 'Home where I belong' sold

more than a million copies

The singer had revealed in March that he had an advanced form of lung cancer.

"I'm just one guy among many.

ANALYSIS The Covid has caused "a devastating crisis" in culture and art, according to several international organizations