Pop and country singer BJ Thomas has died in the United States at the age of 78, according to his press service. 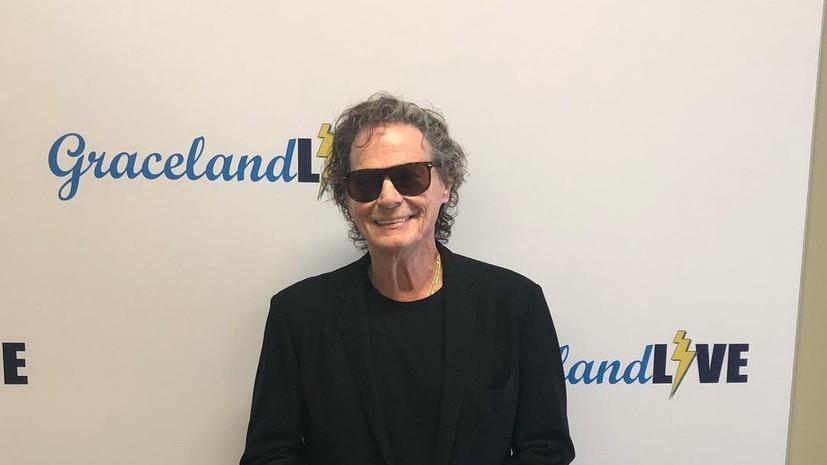 “It deeply regrets to confirm the passing of BJ Thomas,” reads Twitter.

As the singer's representatives clarified in an interview with Variety magazine, he had lung cancer in the fourth stage.

BJ Thomas died at his own home in Texas on May 29.

Earlier it was reported about the death of rhythm and blues artist Lloyd Price.