On the menu of the Café des sports, a third 100% English final. One dreams of a first title, the other of winning back a trophy that has eluded him for a decade, while Man City has never raised the… 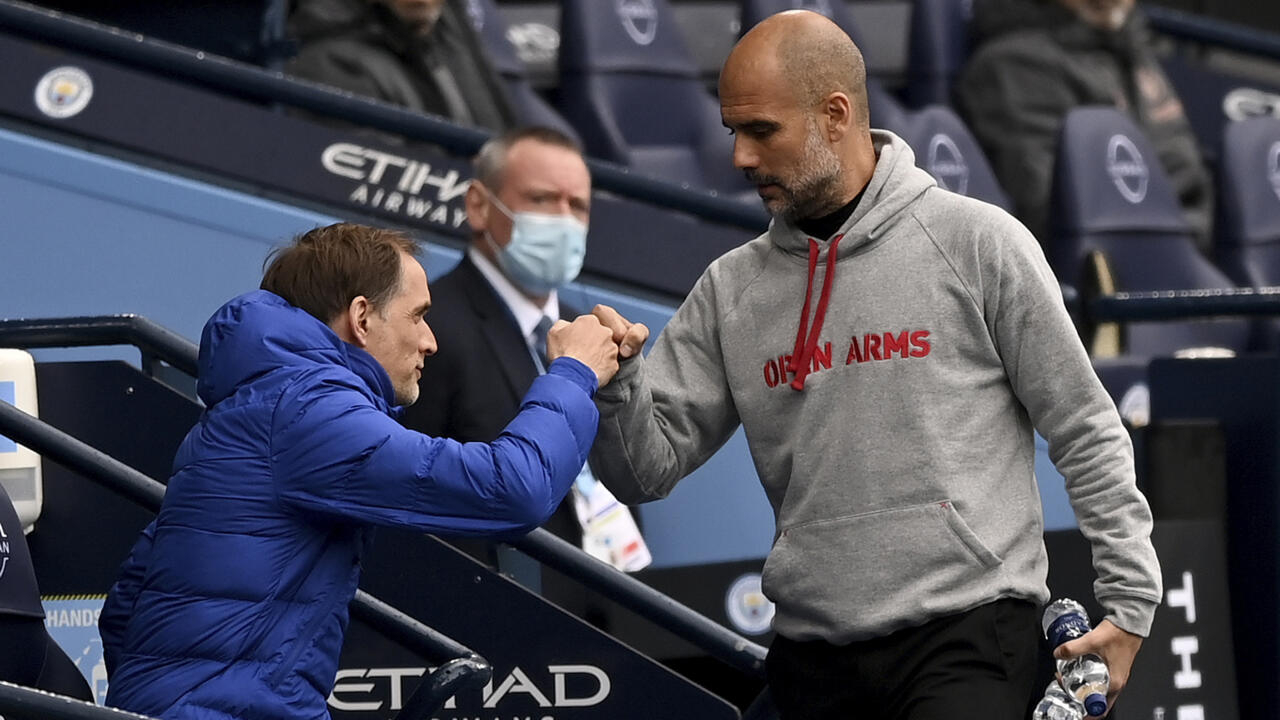 On the menu of the Café des sports, a third 100% English final.

One dreams of a first title, the other to regain a trophy that has eluded him for a decade, while Man City has never raised the "cup with big ears".

Tuchel and Chelsea are not favorites against the SkyBlues of "Pep".

Sawtooth results for Londoners who have just experienced a setback in the “Cup”.

Édouard Mendy's dizzying odyssey, from N2 to the final of C1!

After saying goodbye to Madrid, will Zidane take time off?

Rather the reins of a new club?

Rumor has it that PSG is looking into his case, another returns Pochettino to the bench of “Spurs”.

- Unless there is a contrast to the former number 10 and a more distant lease with the France team?

- Italy: the returning Allegri to revive the breathless Bianconeri this season, even if the European qualification is assured. - The “Vecchia Signora” has just thanked Pirlo. Did the former “Azzurri” midfielder aim too high for his first coaching experience? - The maestro wanted to extend the adventure. Will the rebels of the Super League pay dearly for their felony? UEFA has taken a new step in retaliation, opening disciplinary proceedings against Real Madrid, Barcelona and Juve. - President Tebas of La Liga wants to put in place protective mechanisms to avoid any new dissent. Can we imagine a next C1 without these football mastodons? - Cardboard sequence to finish.