The Friends Reunion was censored in China

The friends special where the actors are reunited has been censored in China, writes the BBC. Several of the participating artists have been cut, including Justin Bieber and BTS. The reason is believed to be that they have commented critically on China before. 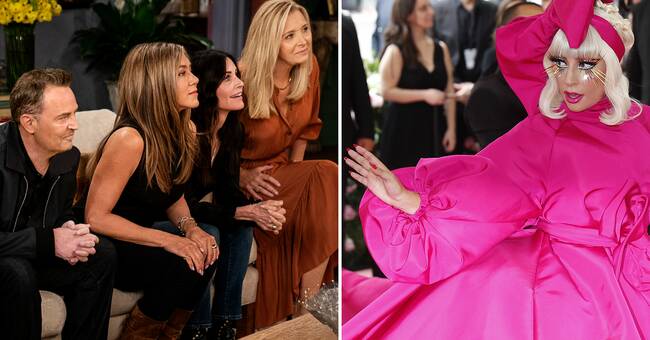 On all three platforms with broadcasting rights in China, the episode has been cut, to the annoyance of fans.

Among other things, a person on the blog platform Weibo writes that: “Help!

Should we never move on and change?

This only makes me even more curious about the cut scenes. ”

All the cut-off artists have previously commented critically on China, which is suspected to be the reason why their participation was censored.

Whether the state has issued a formal decision, or whether the broadcasters themselves have been censored, is unclear.

Last year, votes were raised to boycott the BTS, after speaking out about the war between China and South Korea.

Lady Gaga met the Tibetan leader Dalai Lama in 2016, after which she was banned from touring in China.

In the Friends episode, she sang the Friends classic Smelly cat with Lisa Kudrow, something that was cut off in China.

Justin Bieber has also been expelled from China for "bad behavior" since he was photographed at the Japanese shrine Yasukuni Jinja in Tokyo. China regards the sanctuary as proof that Japan does not regret its past empire.