The presidential election scheduled for Wednesday in Syria will be "neither free nor fair," the United States and European foreign ministers said on Tuesday, criticizing Bac's regime ... 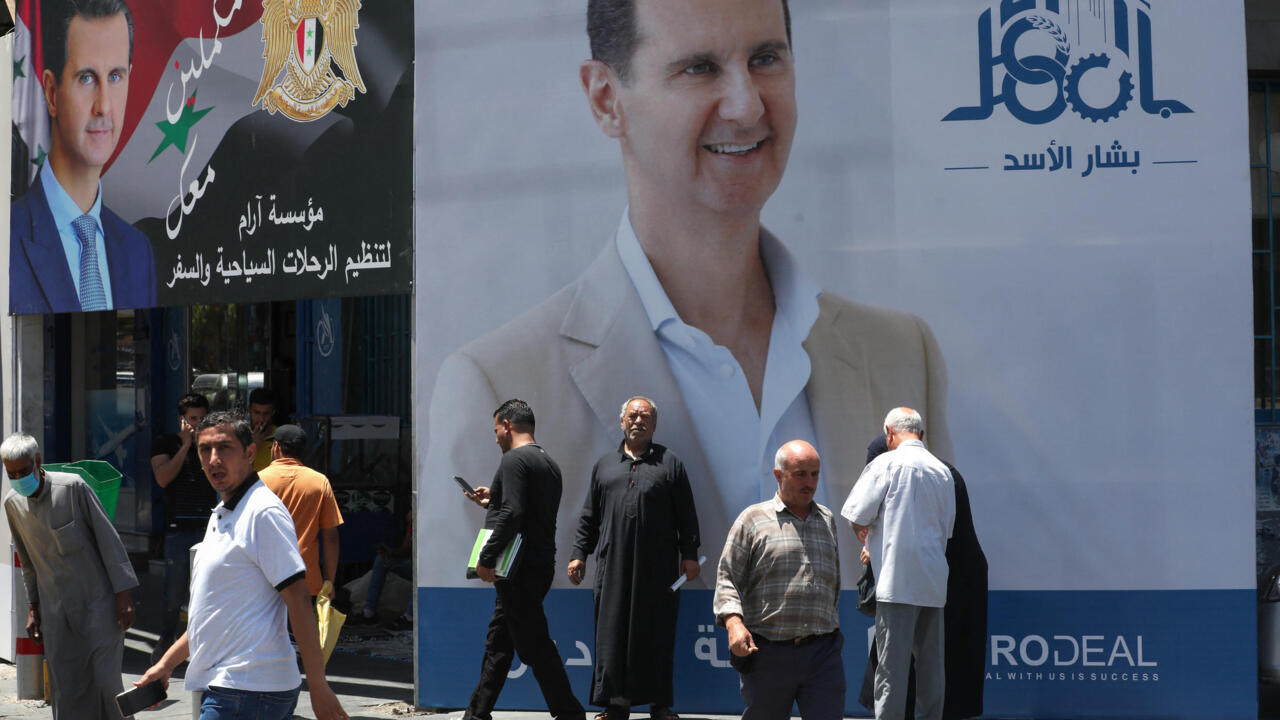 The United States and several major European powers condemned, Tuesday, May 25, in advance the presidential election in Syria, which will be, according to them, "neither free nor fair".

"We urge the international community to unequivocally reject this attempt by the Assad regime to regain legitimacy without ceasing its grave human rights violations or participating meaningfully in the political process facilitated by the UN with the aim of putting an end to the conflict ", write the American, German, British, French and Italian foreign ministers in a joint declaration.

The presidential election organized in Syria on Wednesday must offer a fourth term to Bashar al-Assad, who wants to be the man of reconstruction in a bankrupt country after ten years of a devastating civil war, and thus devote half a century of power of his family clan. Western ministers say they want to "make it clear" that this election "will be neither free nor fair".

"We denounce the Assad regime's decision to hold an election outside the framework outlined by UN Security Council Resolution 2,254 and we support the voices of all Syrians, including civil society organizations and the Syrian opposition, who condemned this electoral process as being illegitimate ", add the American Antony Blinken, the German Heiko Maas, the British Dominic Raab, the French Jean-Yves Le Drian and the Italian Luigi Di Maio.

"According to the resolution, free and fair elections should be organized under UN supervision while respecting the highest international requirements for transparency," they say.

They add that "to be credible, the ballot should be open to all Syrians", including internally displaced people, refugees and members of the diaspora.

"Without these elements, this fraudulent election does not represent any progress towards a political resolution", warn the West.

The electoral law requires candidates to have lived in Syria ten years in a row before the election, which de facto excludes the very weakened opposition figures in exile.

Despite Western condemnations, Bashar al-Assad, 55, was able to reverse the course of the war with the help of his allies (Russia, Iran and Lebanese Hezbollah), stringing together from 2015 the victories and taking over two-thirds of the territory, at the cost of a very heavy toll.

The conflict has left more than 388,000 dead and forced millions of Syrians into exile.