They do the Swedish Olympic song

Silvana Imam and Lune do it the Swedish Olympic song "Winner with the heart". The song is described as "a victory-scented summer epic" that will lift the Swedes off the sofas and fill us with love. 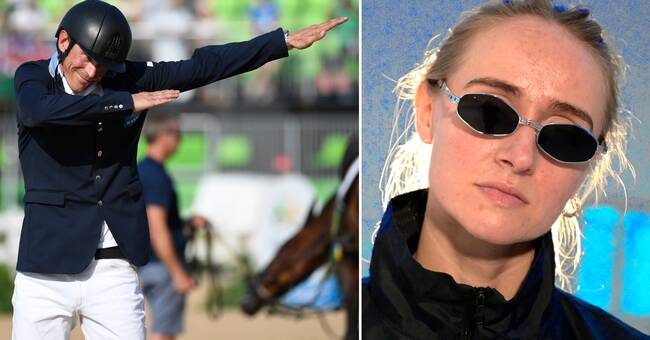 “I believe that whatever we do requires us to be in the present and in sync with the heart.

There are no failures, because if we do not succeed in what we do on Monday, we can choose between learning and moving forward on Tuesday or getting stuck in yesterday.

This song gives me the strength to make my way on a Tuesday and it is an honor to do it with you, Lune! ”, Says Silvana Imam in a press release.

The rapper Silvana Imam made her record debut in 2013 and has since released two more albums, a photo book and participated in TV4's "So much better".

Lune released his debut album "Music & sports" in 2013 and also received a lot of attention for his version of Swedish House Mafia's "Leave the world behind" the same year.

"Wins with the heart" will be released on July 2.

The Olympic inauguration will take place on July 23.