Reopening of cinemas: "something wonderful" for Nathalie Baye

Nathalie Baye, whom French spectators were able to rediscover for the reopening of cinemas in &amp; # 39; Boy chiffon &amp; # 39;, confided to Europe 1 her &amp; quot; little frustration &amp; quot; for not being able to go to the dark rooms this Wednesday. However, she was delighted with the long queues at the entrance to the latter. 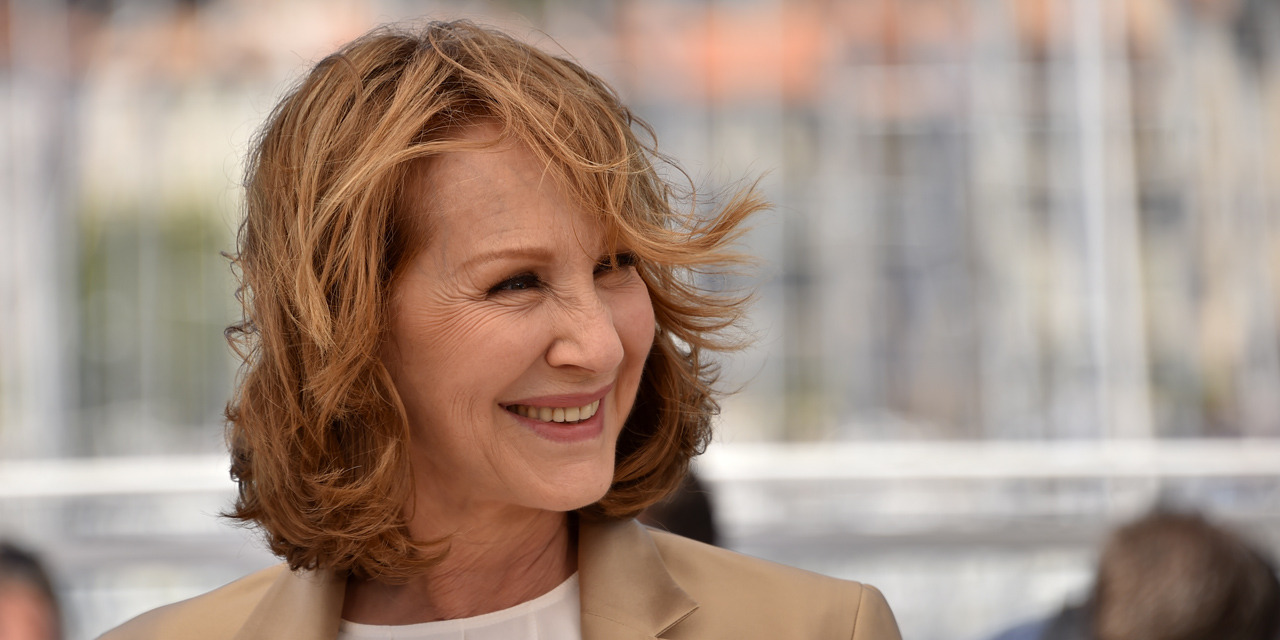 Nathalie Baye, whom French spectators were able to rediscover for the reopening of cinemas in "Rag Boy", told Europe 1 her "little frustration" at not being able to go to theaters on Wednesday.

However, she was delighted with the long queues at the entrance to the latter.

One of the faces of French cinema, Nathalie Baye, is back in theaters this Wednesday with

, a dramatic comedy written and directed by Nicolas Maury.

She judged "formidable" the reopening of cinemas, while the French crowded in front of the dark rooms.

And claimed to have "felt something very happy", even though she herself has "a little frustration" at not being able to go today.

"I think everyone missed it. It's part of our culture in France," she said.

Far from denouncing the government policy which led to the closing of the places of culture for 203 days, even if she confides to have been "taken aback", the actress simply notes that their reopening has something "marvelous".

"It's hard to criticize, there was still this terrifying covid!", She recalls.

"It was like that. There were a lot of countries in the same situation."

"A film that feels good"

, in which she plays, tells the story of a young man who is struggling to get his acting career off the ground and will see his love life turn upside down.

He therefore decides to return to his mother in Limousin ...

"It's a film of great tenderness, very funny too, very original", assured the actress.

"Nicolas Maury is not only a very, very good actor, but also an author. He has a universe of his own and I really enjoyed working with him. It's a film that feels good, a film about excessive jealousy. , disabling. And at the same time, we have several emotions, we laugh! "