Actor Charles Grodin, who excelled in comedies like "The Heartbreak Kid" and the first installments of the saga about the dog &amp; quot; Beethoven &amp; quot;, died this Tuesday at ... 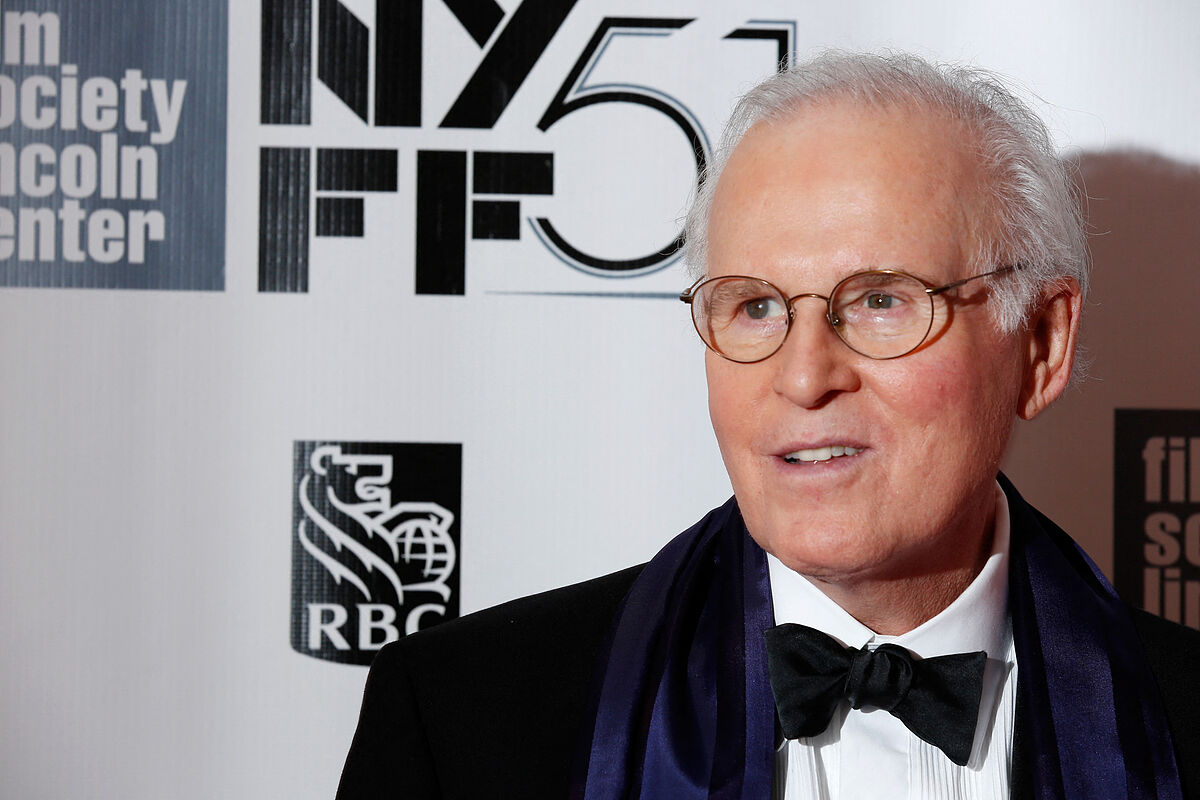 The actor Charles Grodin, who stood out in comedies such as "The Heartbreak Kid" and the first installments of the saga about the dog "Beethoven", died this Tuesday at the

at his home in Connecticut (USA).

His family confirmed the death to the media, who recalled that the interpreter not only worked on the big screen, but also in

as "Same Time, Next Year", in addition to collaborating on radio and television programs.

an urban and frustrated family man

, such as the one that marked his first big box office success in 1972, "The Heartbreak Kid," for which he was nominated for a Golden Globe for best actor in comedy.

in "Midnight Run" (1988). a work with which he won the award for the best protagonist at the Valladolid International Film Week.

Already in the decade of the 1990s, the actor starred in "Dave", with which he won an

and the first two installments of the "Beethoven" film saga (1992).

Grodin played the strict father of the family who at first refused to take care of a dog, Beethoven, who won over the audience and grossed

more than 147 million dollars at the box office.

The actor was once again part of the cast of the second installment of the franchise, released in 1993, although he left it to start a stage as a regular contributor to television programs.

, Grodin studied acting in Miami and moved to New York, where he worked in theater until he made his leap to Hollywood.

Exclusive previewErnesto Alterio and Clara Lago, hand in hand in 'Chronicle of a storm'