Diplomatic negotiations are intensifying to end the violence between Israel and Hamas, which has already left at least 157 dead. On Sunday, the UN Security Council meets in style… 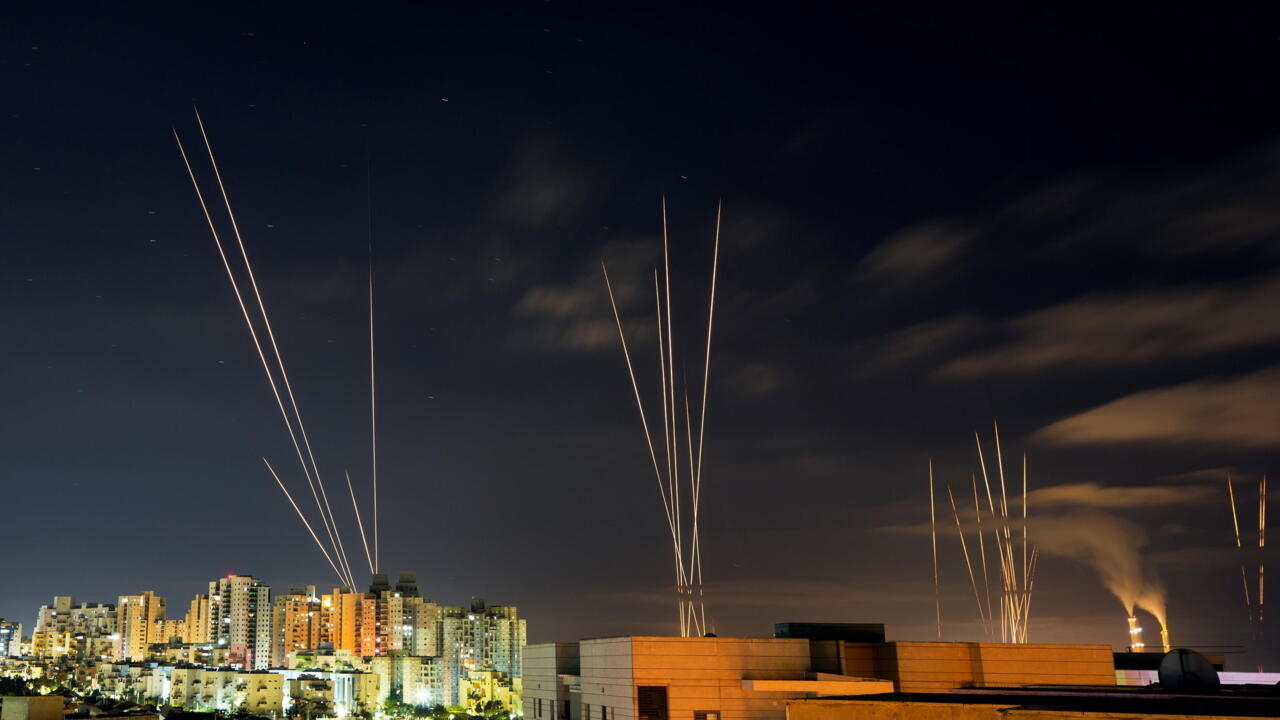 The UN Security Council on Sunday (May 16) discusses tensions between Israel and Hamas, in the aftermath of bombings that claimed the lives of children and pulverized the offices of international media in the Gaza Strip, hence the bursts of gunfire. Rockets are increasing towards major Israeli cities.

Since the start of this new round of violence between the Jewish state and Palestinian groups in the Gaza Strip on Monday, at least 157 people, mostly Palestinians, have been killed.

Behind the scenes, diplomatic negotiations intensify in an attempt to end the violence with a virtual Security Council meeting scheduled for Sunday, as tens of thousands of demonstrators in North America and Europe took to the streets in support of the Palestinians.

The American envoy to the West Bank

A senior US State Department official, Hady Amr, is also due to meet with Israeli leaders in Jerusalem on Sunday and travel to the occupied West Bank for talks with Palestinian officials.

And United Nations Secretary General Antonio Guterres said he was "appalled" by the "growing number of civilian casualties" and "deeply disturbed" by the Israeli attack on the media building.

While the outbreak of violence between Israel and Hamas in Gaza shows no sign of abating, the latest Palestinian authorities' death toll shows 145 dead, including 41 children and 1,100 injured in the bombing of the Palestinian enclave since. Monday.

This Israeli operation, the largest since the 2014 war with Hamas, began in response to a barrage of Hamas rockets at Israel, fired in "solidarity" with the hundreds of Palestinians injured in clashes with Israeli police on the Esplanade des Mosques in East Jerusalem, Palestinian sector occupied by Israel.

Israeli Defense Minister Benny Gantz, for his part, threatened, in the event of unrest in this Israeli-occupied territory, "to cancel measures to aid the Palestinian economy and society after the year of (crisis du) corona ".

Egypt, leading regional initiatives to try to achieve appeasement, has pushed for a ceasefire so that talks can begin, two Egyptian security sources said on Friday.

But diplomatic efforts to date have failed to ease tensions.

The latter are complicated by the fact that the United States, as well as most of the Western powers, do not engage in discussions with Hamas, which they consider to be a terrorist organization.

And Mahmoud Abbas, who has limited autonomy over the occupied West Bank, wields little influence over Hamas in the Gaza Strip.