Forecasters predict a record heat in 124 years in Moscow

The leading expert of the Phobos weather center, Yevgeny Tishkovets, said that a record heat wave for 124 years is expected in the capital next week. This is reported by RBC. 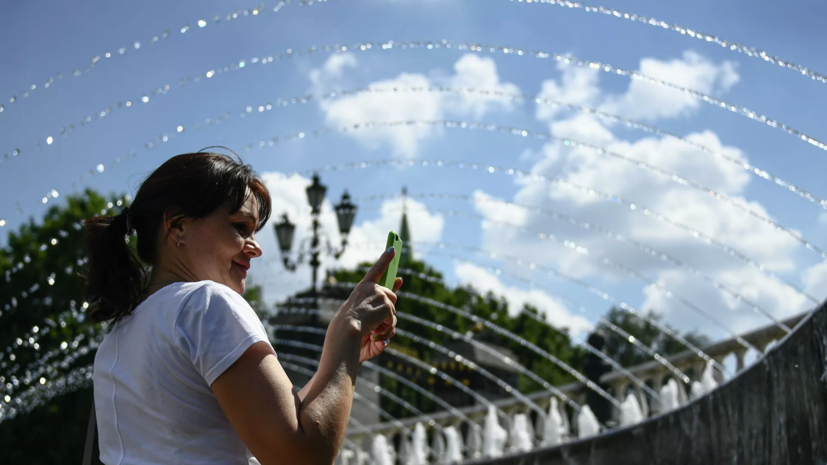 "A heat is approaching Moscow, which has not been there for 124 years," he said.

According to Tishkovets, air temperatures in Central Russia are expected to be 10-11 degrees higher than the multi-year norm in the coming week.

It is noted that in this way the record of 1897, when the air temperature in the capital reached +29.1 ° C, could be broken.

Earlier, the scientific director of the Roshydrometeorological Center, Roman Vilfand, said that after the heat wave in Central Russia there will be a cold snap.