Controversies in Martinique around "Tropiques criminels", the France 2 series

In Martinique, the France 2 series "Tropiques criminels" was refused a subsidy of 500,000 euros by the community. At the same time, a letter from audiovisual professionals denounces the image that this detective fiction conveys of the region and the working conditions of certain employees. 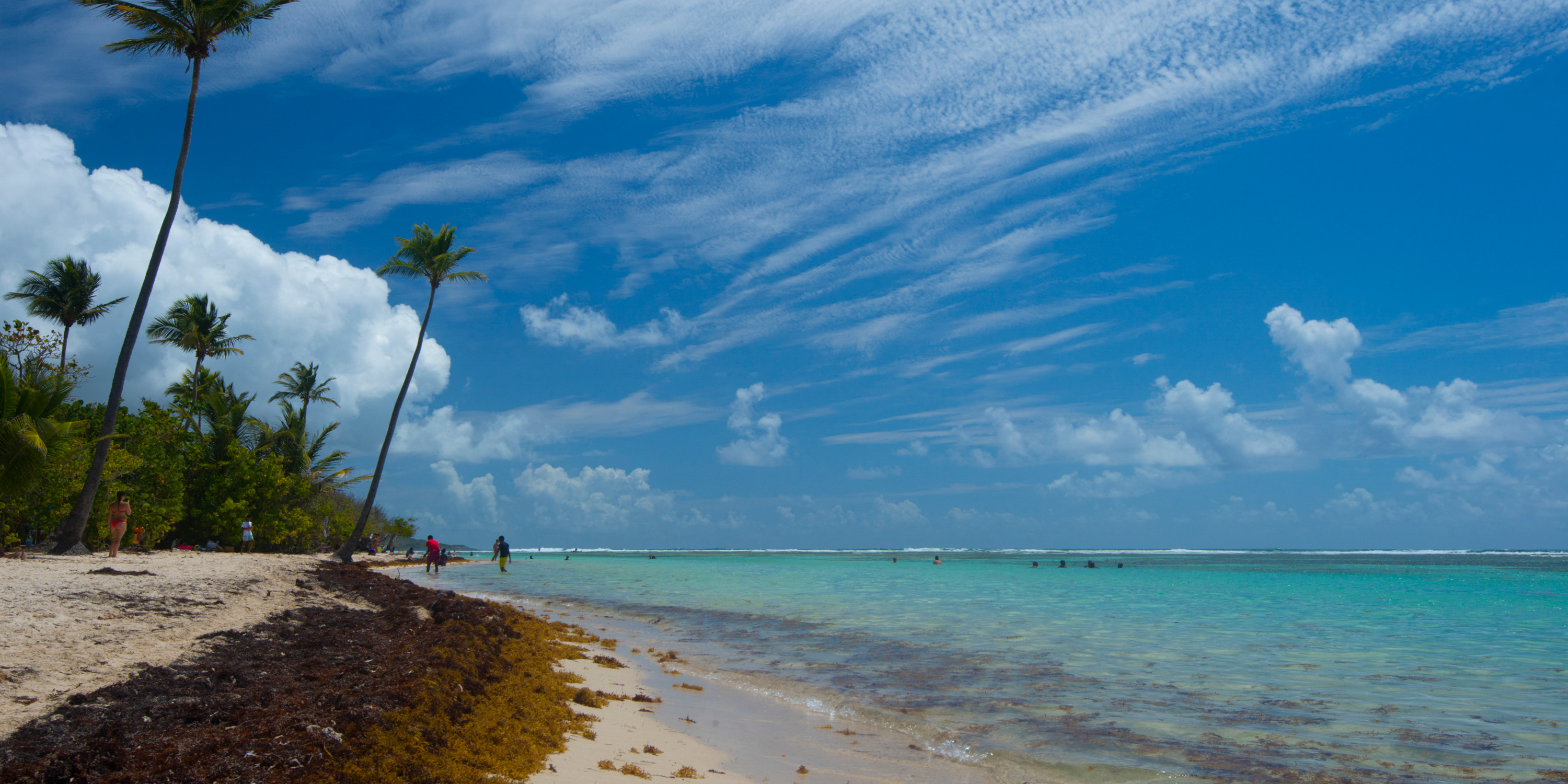 In Martinique, the France 2 series "Tropiques criminels" was refused a subsidy of 500,000 euros by the community.

At the same time, a letter from audiovisual professionals denounces the image that this detective fiction conveys of the region and the working conditions of certain employees.

In Martinique, season 3 of the France 2 series,

with Sonia Rolland, is being filmed.

But in recent days, it has been controversial because in an anonymous letter, audiovisual professionals believe that not only the title of the series would show the bad sides of the island - with episodes where it would only be a question of violence and drugs - but also that the Martinican technicians and actors who work there would be underpaid and required to perform tasks below their level of skills.

This letter was published the day before the vote for a subsidy from the local authority of Martinique, which this time refused to allocate a sum of 500,000 euros to the series, however granted to the first two seasons.

A reservoir of jobs for the local economy

On the film set of

, 50% of the technicians are from Martinique.

Frantz Lonete, cinema electrician, has been there for 3 years.

And is not unhappy.

"I have been forced to live in suitcases for more than 15 years. I worked on a series called

, shot in Nice, but with

I have been at home for two years", explains- does it at Europe 1.

A production that captures subsidies to the detriment of artists on the island?

This series is the only major audiovisual production in Martinique.

But Jean-Philippe Nilor, elected from the opposition, voted against the allocation of the new subsidy.

"Martinican artists, all disciplines combined, have received only 350,000 euros in aid from the community. And we would be ready to offer this series (which is an external co-production, editor's note) the benefit from a subsidy of 500,000 euros in this difficult period? "he asks Europe 1.

According to him, this series being produced by France 2, therefore the public service, it is already financed by the State.

Finally, it does not give "the external image that we want to give to a Martinique which wants to be attractive and attractive", he concludes.

Marie-Hélène Léontin, elected in charge of culture, defends the project: "When we invest 500,000 euros, we reap as immediate economic benefits more than 2 million euros", she argues. On the set, what worries the teams, it is especially that the controversy pushes the producers to change island for the next season.