It is an important bridge in the Dutch city of Groningen and is now badly damaged: a tanker sailing under the German flag has rammed the "Gerrit Krolbrug". The consequences for traffic are serious. 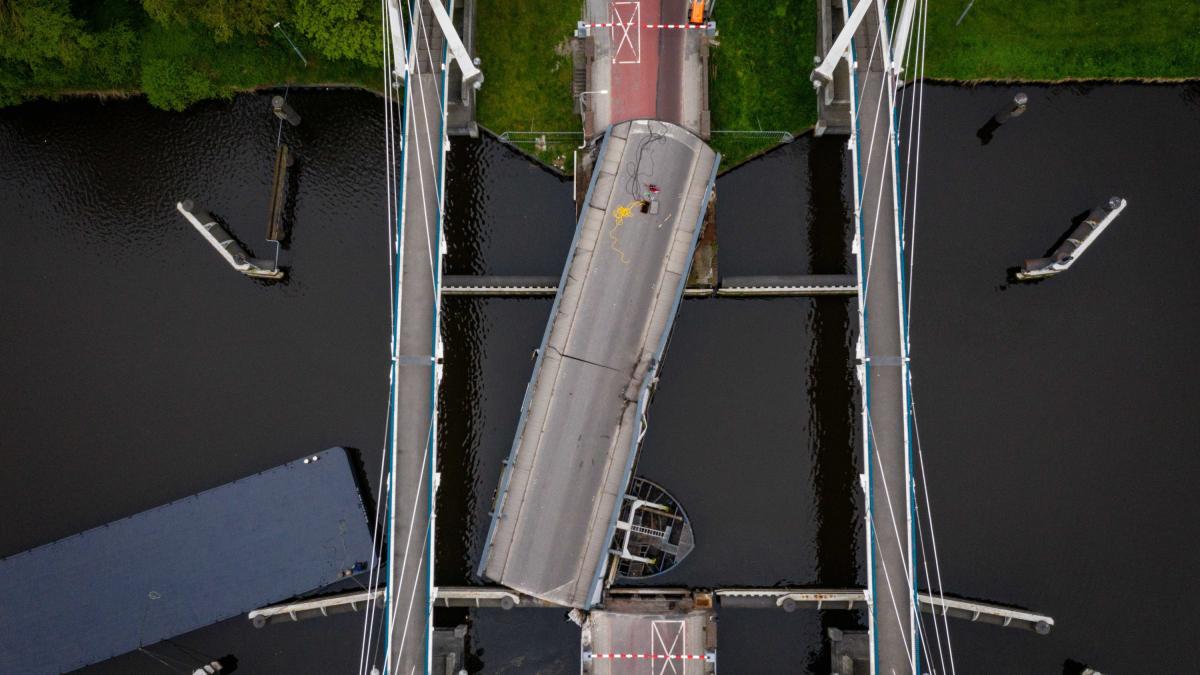 A tanker sailing under the German flag rammed and severely damaged an important bridge in the Dutch city of Groningen on Saturday night.

No one was injured in the accident, but the consequences for traffic are severe due to the failure of the Gerrit-Krol Bridge, the city administration said on Twitter.

The police initially gave no information about the cause of the accident.

An alcohol test was negative.

According to the regional newspaper “Dagblad van het Noorden”, the ship is the 110-meter-long tanker “Bodensee” from Mannheim.

With four crew members on board, he was en route from Strasbourg to Delfzijl.