Chrissy Teigen: "Will the Commander-in-Chief of Celebrity Cancel Culture herself be canceled?"

Chrissy Teigen is overtaken by old tweets: Years ago, the US model verbally attacked the then 16-year-old Courtney Stodden, even suggesting her death. Critics like talker Piers Morgan think: There must be consequences. 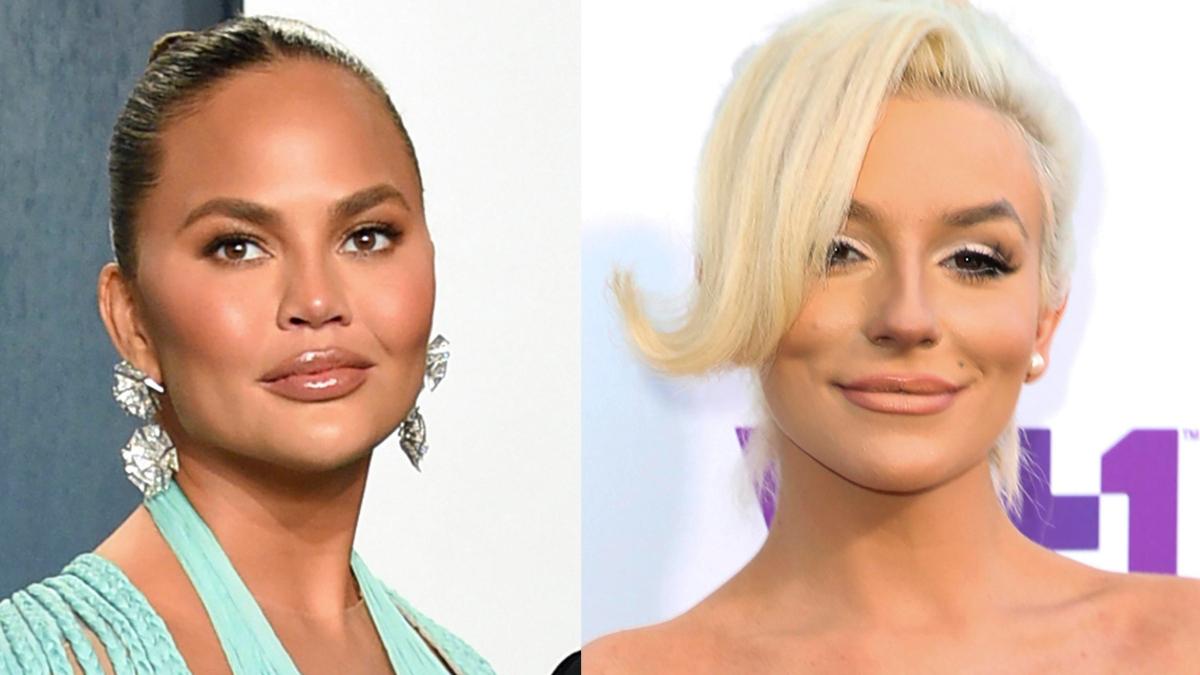 Chrissy Teigen, model and wife of musician John Legend, has apologized for online attacks on reality TV actress Courtney Stodden, who was then a teenager.

“I am ashamed and saddened for who I was.

I was an insecure troll looking for attention, ”Teigen wrote on Twitter on Wednesday.

35-year-old Teigen was in her mid-twenties when she attacked Stodden on Twitter.

In a tweet, she even wrote that Stodden should take his own life.

Stodden, who is also a model and musician, said she was exposed to many such attacks at the time because she married 51-year-old actor Doug Hutchison at the age of 16.

The prominent case of online bullying received a lot of attention on social media, but also in the British and US press.

Among other things, the TV presenter Piers Morgan, a sharp critic of the culture of outrage on the net, expressed himself.

The Briton wrote to his 7.9 million Twitter followers: “Will Ms. Teigen, the commander-in-chief of Celebrity Cancel Culture, be canceled herself?

Or does she get permission for her despicable behavior because she is a “wokie”? ”Teigen has more than 13 million followers on various social media accounts and is very opinionated and often politically activist.

The Twitter followers support the moderator in their contributions.

One user wrote: "Any adult who bullies a 16-year-old and tells him to die by suicide deserves to be banned by any social media organization for abusing the platform."

A spicy detail of the dispute: Stodden Stodden has been identifying himself for some time as “non-binary”, i.e. neither exclusively male nor female, and uses the English pronoun “they”.

In other words, she is now a member of a minority that is felt to be particularly worthy of protection.

She said she wanted to believe it was a sincere excuse, but it felt like she just wanted to polish up her image so as not to jeopardize the sale of her "Cravings" cookware range at the retail chain Target, she said.

This only succeeded to a limited extent: According to US media reports, Target has now temporarily stopped selling the series in its in-house online shop.