Swedish Radio has already taken the necessary measures after it emerged that a reporter at Ekot had a relationship with a suspected Islamist that she reported on. The statement from SR's CEO comes after demands for an investigation were made. 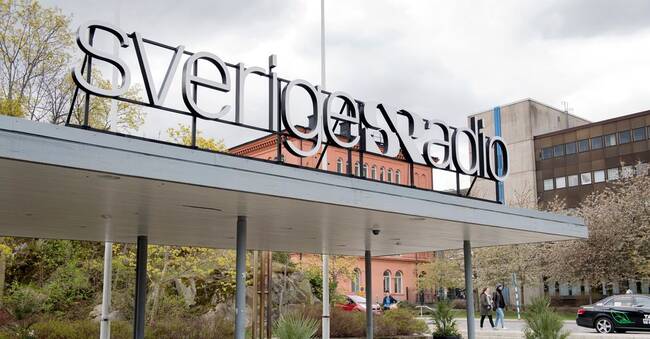 Wilhelm Agrell, professor of intelligence analysis, said in an interview in Svenska Dagbladet that the incident with Ekoreportern should be the subject of an independent investigation.

- It's not about hanging someone or pointing a finger.

I just think the case is too serious to be dropped.

Among other things, he asked for answers to what information Ekot and Swedish Radio received about the incident, when they received it and what measures the radio has taken.

Swedish Radio's head of security Marcus Qvennerstedt says in an interview in Ekot that an external investigation is not relevant.

- I do not really see that need.

I feel safe with the measures that were taken last autumn, he says to Ekot.

According to SR's CEO Cilla Benkö, an internal analysis has already been carried out.

“When Ekochefen received information in the autumn of 2020, a number of measures were taken, one of which was a safety analysis carried out using the mechanisms that exist in a company with Sveriges Radio's important societal role and in a protected object such as the radio house.

We have good routines that are activated when it is relevant, which in a company of our nature happens at regular intervals for preventive purposes ", Benkö writes in a comment to Ekot.

The reporter concerned terminated her post at her own request in October last year after it became known that she had a relationship with one of the six men that Säpo has pointed out as a threat to national security and which the government has decided to expel.

She had previously done a series of reports on the treatment of men.

The cultural news is looking for Cilla Benkö and Wilhelm Agrell.