The Teatro Real has been recognized as the Best Opera House in the world, which is the highest award at the International Opera Awards (IOA), the great awards in the sector ... 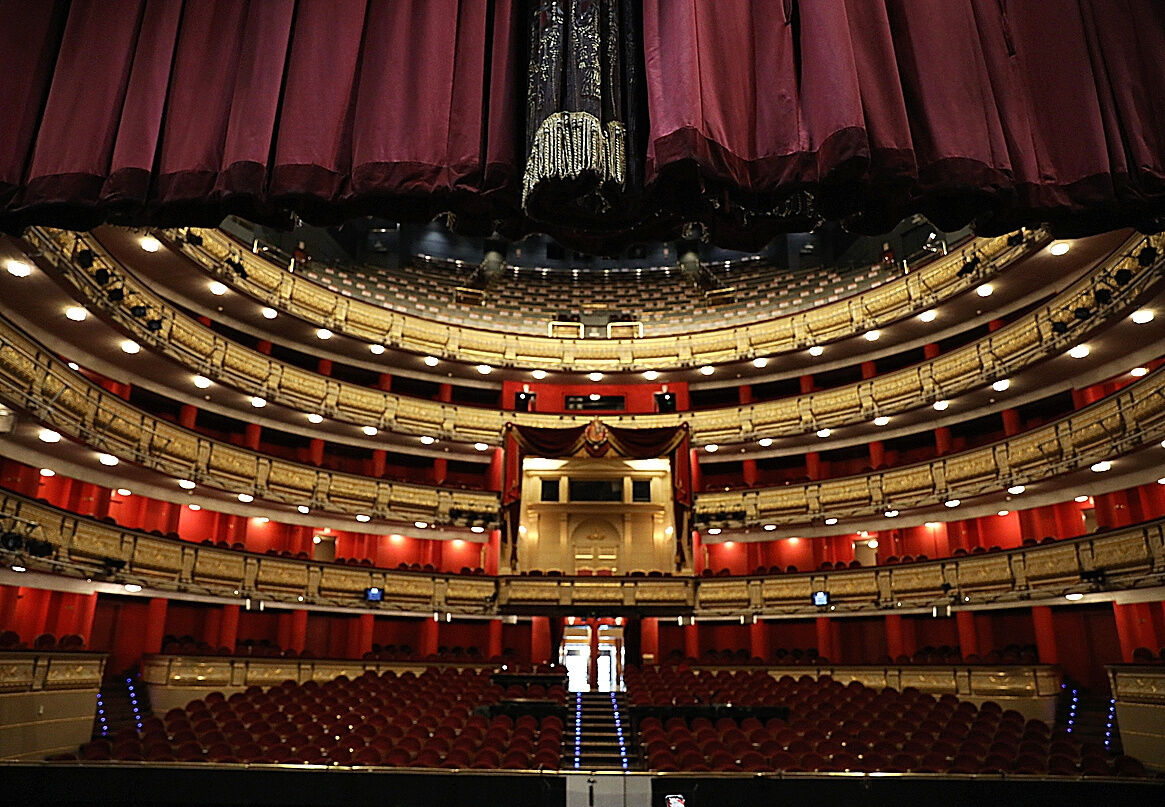 has been recognized as the

Best Opera House in the world

, which is the highest award at the

, the great awards in the sector.

The awards recognize the work carried out during 2019 and should have been delivered last year, but had to be postponed due to the situation caused by the coronavirus.

The International Opera Award is the culmination of a career marked with distinctions.

the Madrid coliseum received the Best Show for 'Billy Budd', by Benjamin Britten

, and yesterday they managed to climb a step, precisely when the last performance of 'Peter Grimes' was held, also by Britten and which has been staged by the same team as 'Billy Budd'.

Gregorio Marañón, president of the Teatro Real board of trustees,

the awarding of the Opera Award is an endorsement of the work carried out during the last two years, including a pandemic.

And it is that the Madrid theater is the only great European opera theater that has been offering programming since June 2020.

"We are very proud to have been awarded the 2019 Opera Award to the Royal Theater as the best theater of the year," Marañón told this newspaper. "I never dreamed, when we started this stage in 2008, that we would achieve this international recognition," he confessed. This

"has been possible thanks to the theater workers, the best and those most aligned with the common project.

that we are taking forward. "He also wanted to express his gratitude to other architects of success:" Thanks to our orchestra and choir, also excellent, also internationally recognized. Thanks to the management team headed by Ignacio García-Belenguer and in which Joan Matabosch stands out. Thanks to the support of civil society and thanks above all to the public institutions, the Ministry of Culture, to which we are attached, the Community of Madrid, which was, with the Ministry the other founding public institution, and the Madrid City Council, which Today he also participates in our project ".

For his part, the artistic director of the coliseum,

, has described the recognition as "wonderful news that fills us with satisfaction" and as "great encouragement for all the workers of the Teatro Real: for its orchestra, its choir, its technicians and its administrative staff, but also for its sponsors, its public and for the public institutions that support the theater. "

The concession supposes, as he expressed to this newspaper, "the recognition of the work carried out and a responsibility for the future, at the same time as an incentive to

. He also said he was "delighted" with the other nominations at this Monday's gala: Best Orchestra, Best Absolute Premiere (for 'Je suis narcissiste', by Raquel García-Tomás) and the best audiovisual recording (for 'Street Scene', by Kurt Weill).

and carry out most of its artistic programming in full pandemic in a context of enormous complexity that has led to most of the world's theaters having closed their doors. "

MusicThe director of epidemiology at Ramón y Cajal, on the Teatro Real: "You don't have to interpret more cases than usual in a place like an outbreak"

MusicNiño de Elche and Israel Galván: "Spain is a fold of the most exacerbated partisanship"

MusicThe tragedy of Maria Callas: drugged by Onassis, blackmailed by her parents and cheated by her husband