A newscast that doesn't just talk about bad news? For Gilles Bouleau it's possible

The presenter of the 8 p.m. newscast Gilles Bouleau explains Monday in the show `` It feels good '' why the television news tend to announce only bad news, and how he tries on TF1 to create a different newscast, which is at the same time closer to the daily life of the French. 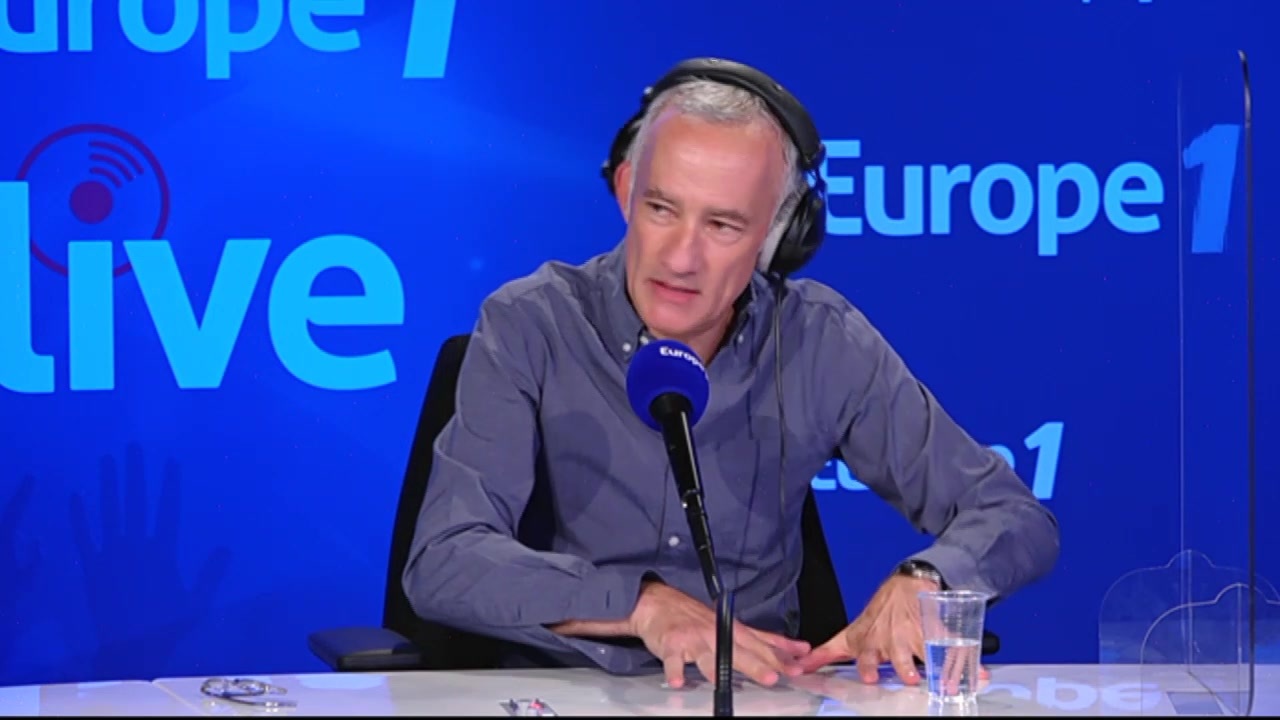 The presenter of the 8 p.m. newscast Gilles Bouleau explains on Monday in the program "It feels good" why the television news tend to announce only bad news, and how he tries on TF1 to create a different news, which is by the same occasion closer to the daily life of the French.

Why do the news only give bad news?

According to him, this bad habit of journalists, which he calls "the journalist's disease", can be fought.

Its objective: to offer a newspaper that is less anxiety-provoking for viewers.

A mission even more difficult to carry out for a year.

"I make bets with friends to try to make a whole newspaper without saying the words 'confinement' or 'Covid-19'. I have not won once", quips Gilles Bouleau.

Proof of the hegemonic place taken by the current pandemic in information.

Telling "the joys, the disappointments, the children and the rest"

But, according to Gilles Bouleau, the habit of announcing only bad news, which does not date from the Covid-19, comes in particular from the training of journalists. "From the first day, from the first hour of teaching in journalism schools, we say 'You are only going to talk about trains that do not arrive on time'", explains the journalist. "Paris-Brest which arrives on time, everyone does not care. An accident, a derailment, a strike, we will talk about it."

A rule that results in very anxiety-provoking news stories that the public criticizes and rejects more and more.

But can we do a news report on trains that arrive on time?

For the journalist, you have to do a different story, thinking beyond the "bad news" and "good news" categories.

"The real difficulty, sociologically speaking, is to capture life in reports, to get in the 8 o'clock newspaper which is what makes our life," he said. "That is to say the joys, the disappointments, the children and the like. It is very, very important. And that, it is not an event. It is not what is called l 'current affairs agenda. "