He constructed structures such as the Frankfurt Messeturm and the Berlin Sony Center. The German-American architect Helmut Jahn died in a bicycle accident in Chicago. 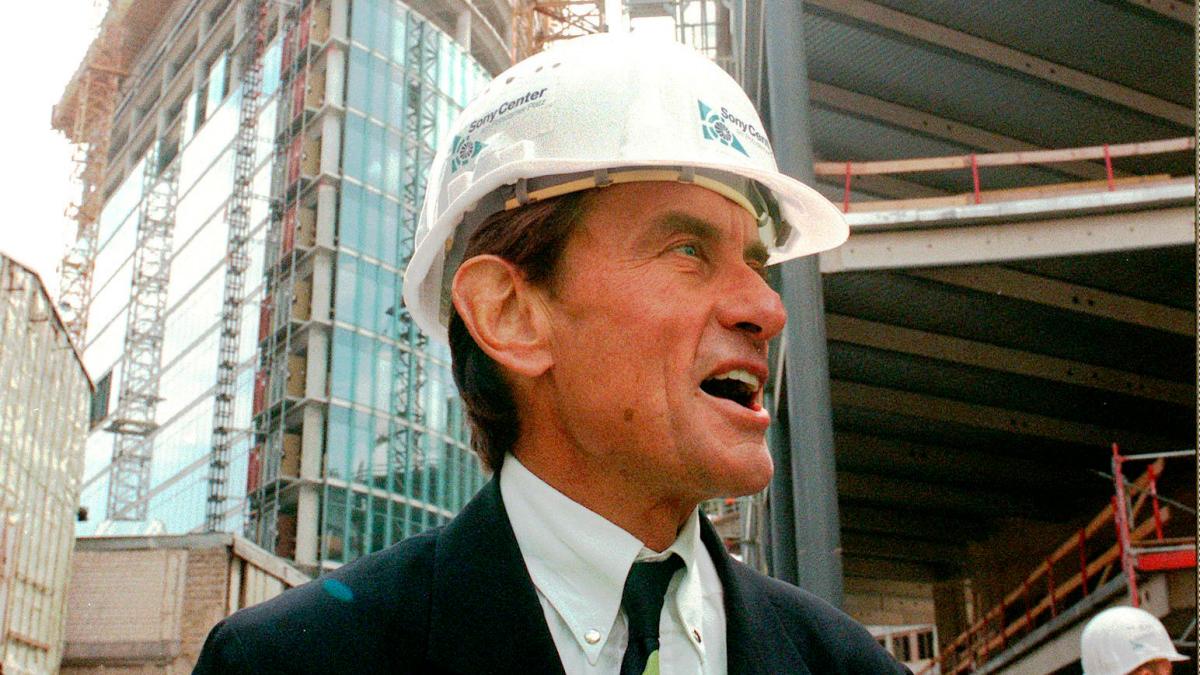 Helmut Jahn, famous architect of structures such as the Sony Center in Berlin and the Messeturm in Frankfurt, is dead. He died on Saturday in a bicycle accident in Campton Hills, a suburb to the west of Chicago in the US state of Illinois.

Jahn did not stop at a stop sign and then collided with two cars, the police confirmed to the German press agency on Sunday.

Jahn, born in Nuremberg in 1940, became famous for his bold skyscrapers and office towers, inspired by Bauhaus legend Mies van der Rohe. He also designed several airport terminals around the world and most recently worked in the Emirate of Qatar. Jahn was 81 years old.