Shots are fired in Times Square, New York on Saturday afternoon (local time). Three people, including a child, are injured. The police are looking for a man. The background is initially unclear. 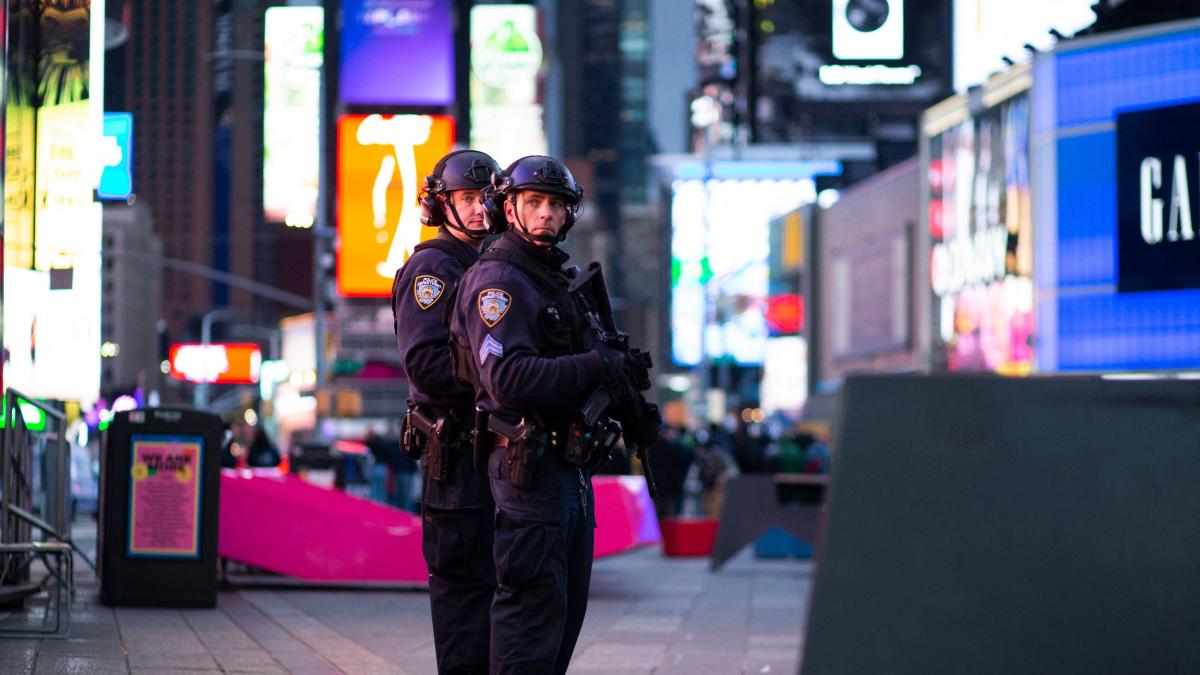 Two women and a four-year-old child were injured in a shooting in Times Square in New York on Saturday afternoon.

As the Manhattan police announced, the three injured were taken to a hospital, their lives were not in danger.

The background to the shooting, which took place around 5 p.m. (local time), was initially unclear.

The police launched an investigation, there were no arrests at first.

The police posted footage of a man they were looking for on Twitter.

“The police are looking for the perpetrators of this violence and will bring them to justice.

The flood of illegal weapons arriving in New York must be stopped. "

Before the corona pandemic, Times Square was one of the most visited tourist destinations in New York.