Two boats with more than 400 refugees on board were discovered off the coast of Lampedusa. Meanwhile, the Sicilian judicial authorities arrested a German rescue ship from the aid organization Sea-Watch. 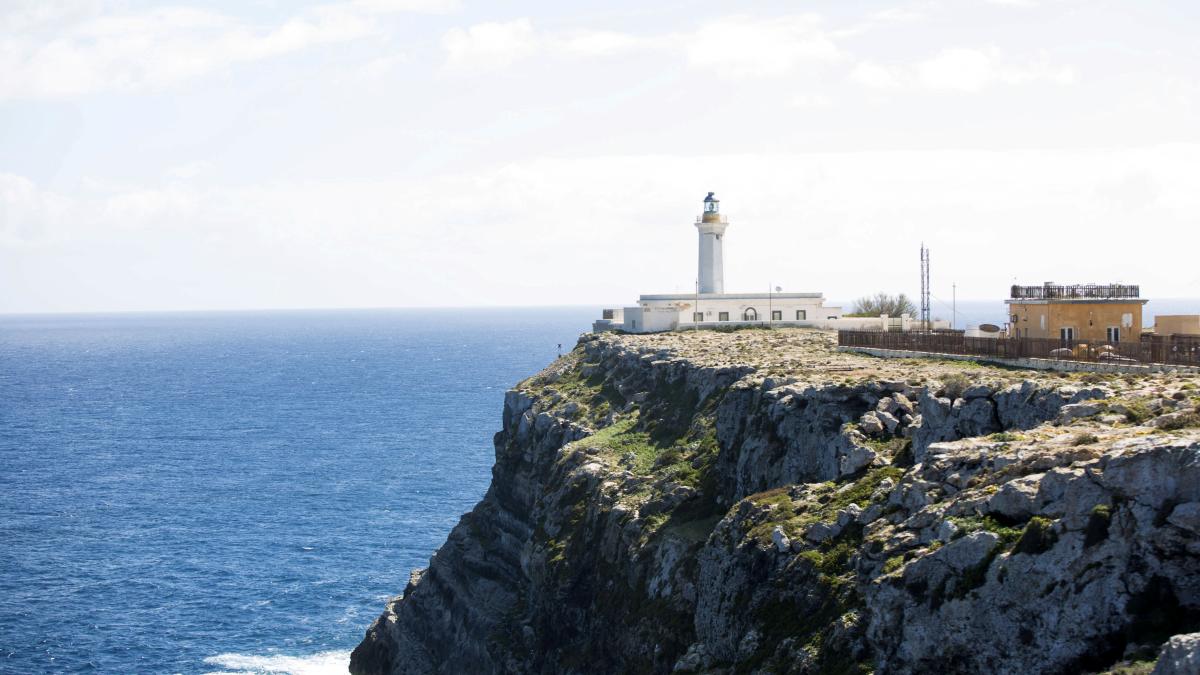 Two boats with more than 400 refugees on board reached the coast of the Italian island of Lampedusa on Sunday.

According to Italian media reports, a 20 meter long boat with 325 people was first discovered around eight miles from the island.

Another boat with about 90 people on board was also found near the coast.

Meanwhile, according to media reports, the Sicilian judicial authorities again arrested a German rescue ship from the aid organization Sea-Watch.

When the "Sea-Watch 4" was checked, too many life jackets were found on board.

The ship's sewage system was not designed for such a large number of rescued people, the authority said.

Activists used the inspection as an excuse to arrest the ship.

"We hope that the authorities will not prevent us from leaving the central Mediterranean with absurd accusations that we have already had to get used to," said Sea-Watch Italy.

Another ship of the organization, the "Sea-Watch 3", was confiscated by the Italian coast guard in the Sicilian port of Augusta in March.

In this case, too, the authority relied on violations of safety regulations.

The sea route across the Mediterranean is considered to be one of the most important routes for refugees en route to Europe.

However, the route between North Africa and Sicily is also one of the most dangerous refugee routes.

Since January alone, according to the IOM, more than 200 people have drowned or are missing in the Mediterranean on their way to Italy or Malta.