In the `` Journal du dimanche '', the boss of Doctolib Stanislas Niox-Chateau estimates that the government's goal of reaching 20 million people who have received at least one vaccine injection in mid-May should be reached `` on May 17 '' ;. 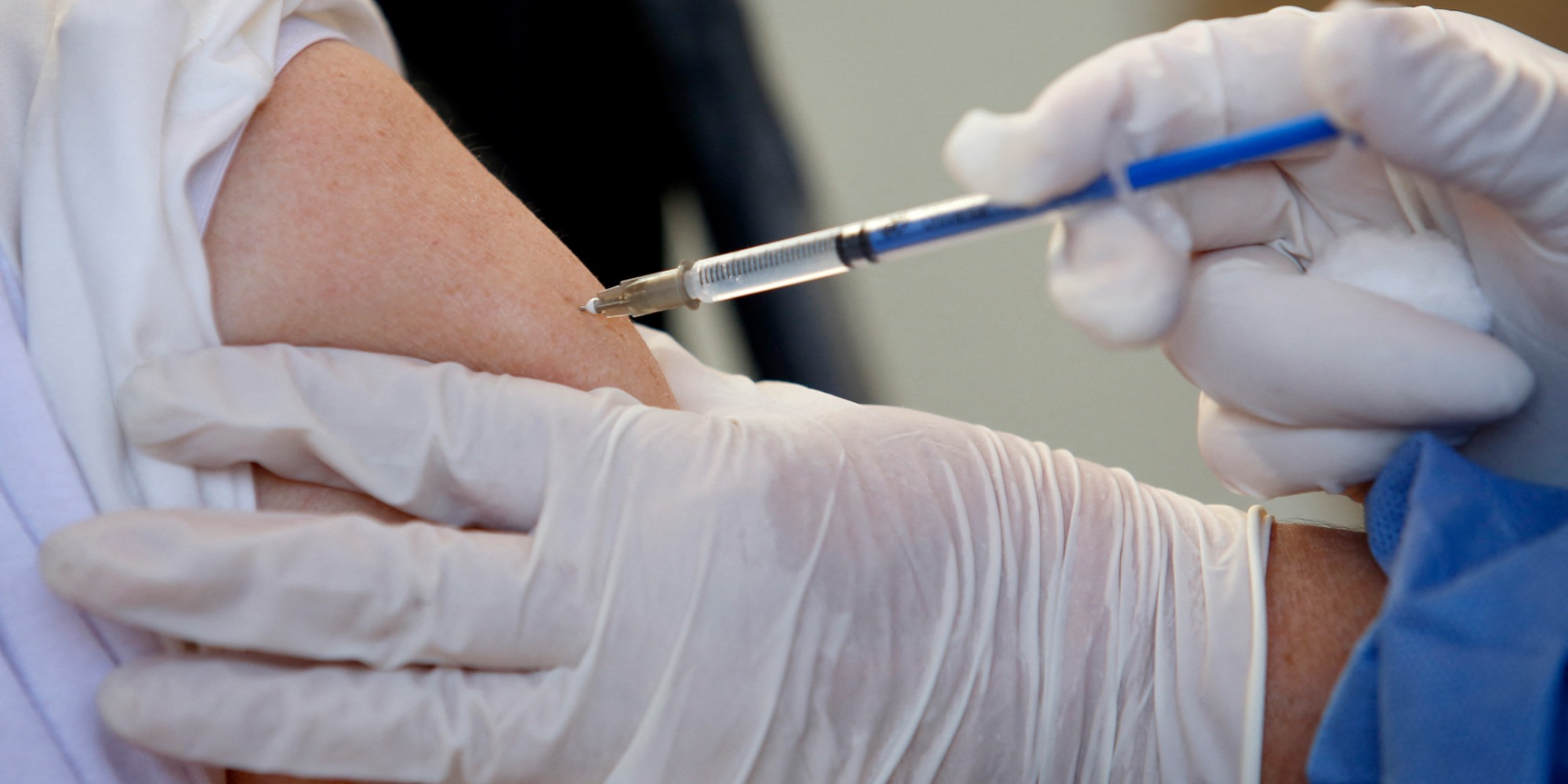 In the "Journal du dimanche", the boss of Doctolib Stanislas Niox-Chateau estimates that the government's objective of reaching 20 million people who have received at least one injection of the vaccine in mid-May should be reached "on May 17".

The government's objective of reaching 20 million people who have received at least one injection of the Covid-19 vaccine in mid-May should be reached "on May 17", predicts the boss of Doctolib, Stanislas Niox-Chateau. "Our forecasts show that we can get there on May 17," he said in the Journal du dimanche, stressing that "this week has been rich in good news: 25% of French people are now vaccinated in the first dose. Friday, we broke two records: 618,000 vaccinated in one day and more than 500,000 French people made an appointment on Doctolib ".

"We now vaccinate just in time: 2.8 million doses of Pfizer-BioNTech and Moderna arrive each week in France, and 2.7 million French people are vaccinated each week. The limiting factor remains the number of doses: if they are had, we would have exploded the 20 million "people who received at least one injection, according to him.

"We must rely more on the city"

Stanislas Niox-Chateau believes that "there are at least three levers of acceleration", including the delivery of a greater number of doses, but also the fact that "we vaccinate two to three times less on weekends and holidays ", a tendency to fight as several bridges (Ascension, Pentecost) arrive. Finally, "we must rely more on the city" according to him: "general practitioners and pharmacists want to vaccinate, have the capacity but can only do so today with AstraZeneca".

Distrust of this vaccine is "a major brake", he admits.

Prime Minister Jean Castex on Saturday urged French people aged 55 and over to be vaccinated with AstraZeneca, figures from the health ministry stopped last Sunday showing that only 75% of the doses received of this vaccine were injected, against 90% for the Pfizer BioNtech vaccine.

Speed ​​up the campaign?

"If we have the doses, we'll get there"

As for the acceleration of vaccination in June, "if we have the doses, we will get there", assures Stanislas Niox-Chateau: "our forecast models go up to 800,000 daily doses at the end of June, with 50% of the population. vaccinated at one dose ". Vaccination will be extended from Monday to all over 50, without condition of health, and to all adults without condition of age from Wednesday in case of appointments available the day before for the next day.