Who are we? Who do we want to be - and who are we made into, often against our will? This episode “Open End” is about identity - Michel Friedman talks to Hadija Haruna-Oelker, Jagoda Marinić and Wolfgang Thierse.&nbsp; 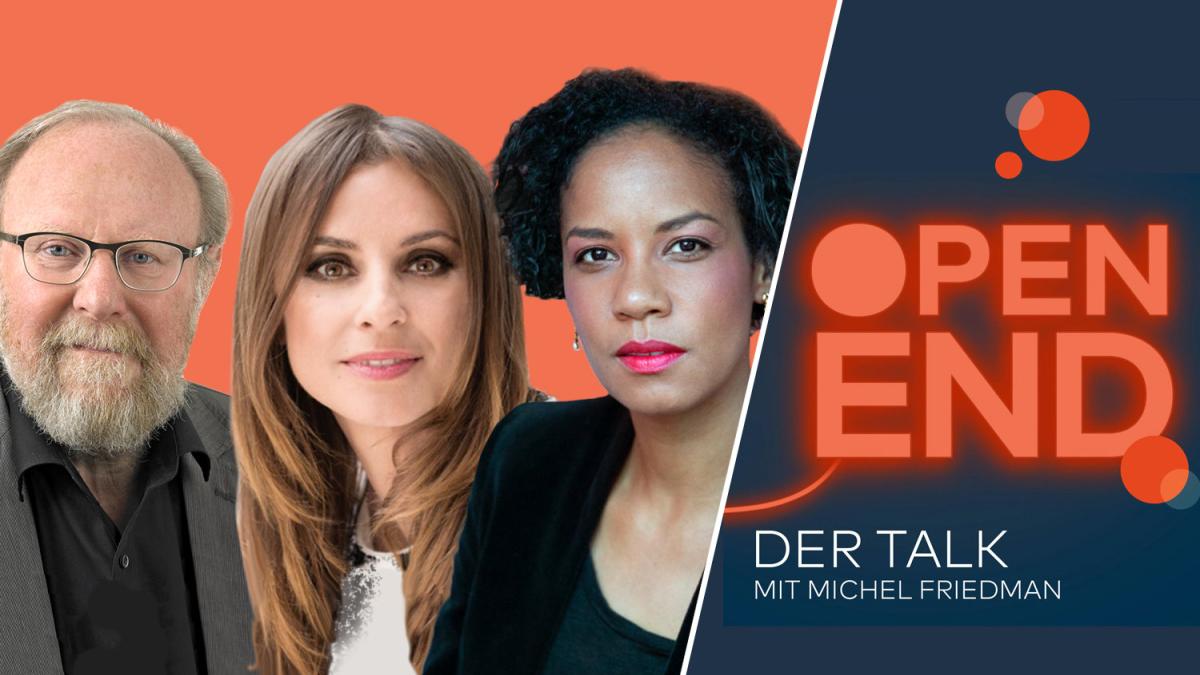 Identity is the theme of this episode Open End.

Hadija Haruna-Oelker says: “I am a black woman and mother.

And black, like white, does not represent a skin color, but first and foremost a life experience.

It's a political category. "

Jagoda Marinić, writer, columnist and daughter of a Croatian immigrant family, states: “Today, German is definitely something different than it was 60 years ago, when millions of guest workers were recruited into the country.

But there are still movements who want to deny this, who prefer a very narrow national structure and believe that an identity can remain the same forever. "

Ex-Bundestag President Wolfgang Thierse sees the loss of community and respect in society: “Each of us is different to the others, both as an individual and as a member of a group.

And one of the current problems is that increasingly violent concerns are being mobilized against others: racism, homophobia, sexism. "

That is why “Open End” with Michel Friedman only ends when the topic has been fully discussed.

It's the talk without a time limit.

The TV talk runs on WELT on Saturdays from 11 p.m.

There's a lot more to hear at WELT.

You can find all of our podcasts here.