Leading employee of the Phobos weather center, Yevgeny Tishkovets, named the amount of precipitation in Moscow on May 8. 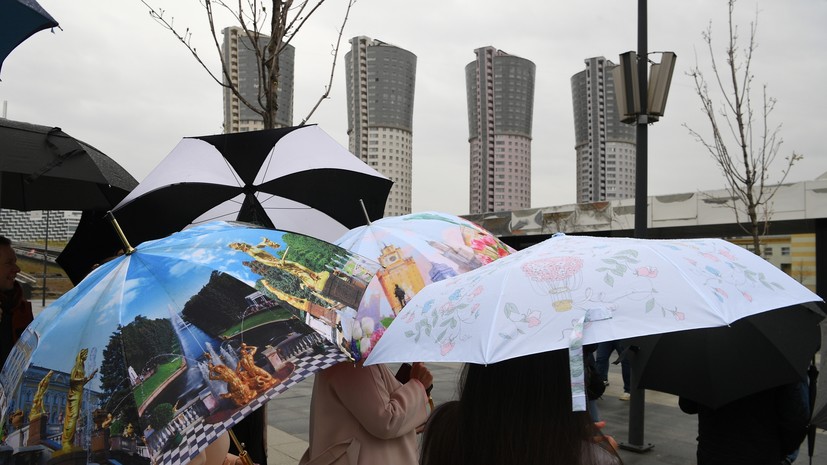 He noted that "this is a record figure for this day since 1948."

The forecaster added that "the record for the daily maximum for all of May belongs to 1976, when 39 mm were spilled."

Earlier, Tishkovets reported that the air temperature in Moscow in summer will be slightly higher than normal.