People's teacher of Russia Yuri Zavelsky died in Moscow at the age of 93, he was the headmaster of the school for 43 years. 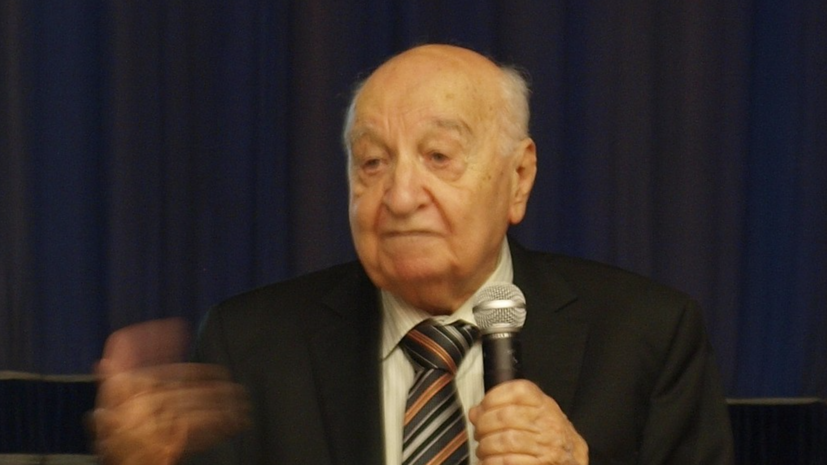 TASS informs about this with reference to the press service of the Moscow Department of Education and Science.

“Yuri Vladimirovich Zavelsky, the people's teacher of Russia, a veteran of pedagogical work, the founder and long-term director of the Moscow school in the south-west No. 1543, has passed away. He was 93 years old,” the press service said.

In April, it was reported that Academician of the Russian Academy of Sciences (RAS), an outstanding specialist in the field of molecular biology and virology, Joseph Atabekov, died at the age of 87.