Corona, Kirche, Lehmann: An overview of the most popular WELTplus articles of the week

All lateral thinkers? The media also stigmatize the makers of #allesdichtmachen. In addition: beautiful homes are often built - but no longer in Germany. And: what you should know about AstraZeneca. Read five article recommendations for subscribers here. 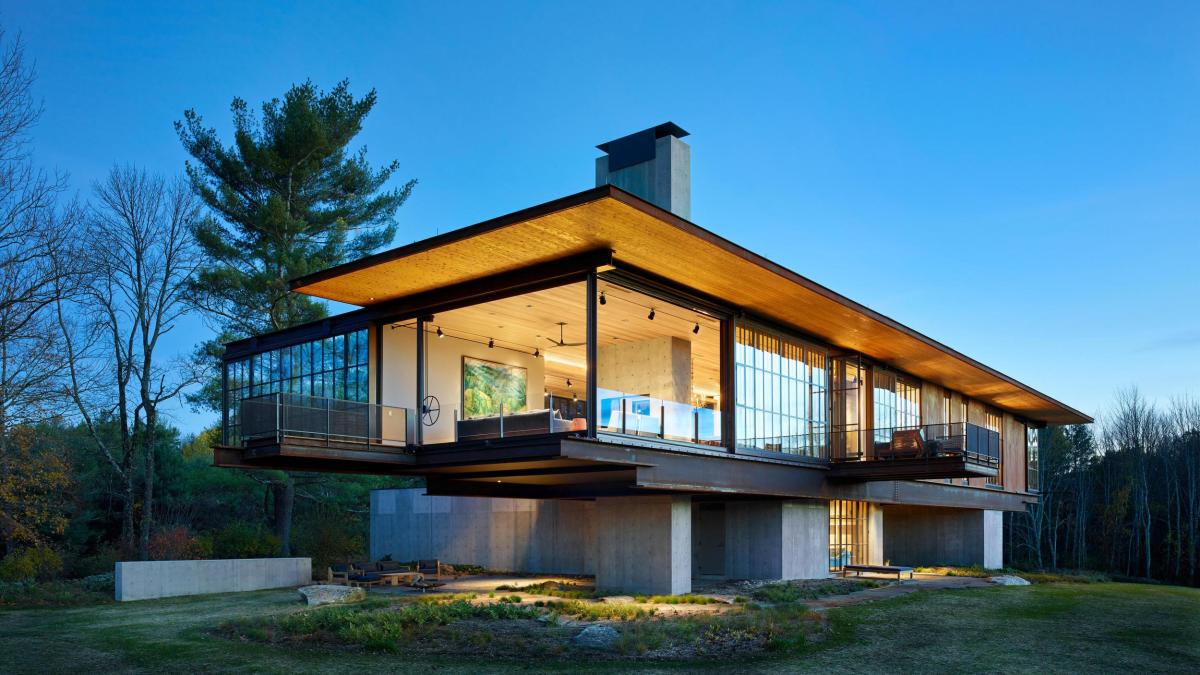 Stiko recommends AstraZeneca only for people over 60 years of age.

The federal and state governments have now approved the vaccine for all age groups.

What you should know before you decide for or against the offer.

In order to convict the supposed “mastermind” behind #allesdichtmachen, the Berlin “Tagesspiegel” teamed up with the Internet antifa.

Serious journalistic mistakes were made in the process.

And there is another suspicion in the room.

Pastors all over Germany are rehearsing the uprising against the Catholic hierarchy on Monday and want to bless homosexual couples - against a ban from the Vatican.

Not only there the action is being watched with concern: Fear of a new German schism is growing.

Few architects around the world believe that.

Only not with us.

And that has very specific German reasons.

As a goalkeeper, as a private person.

It was like that at Schalke, at BVB, in Stuttgart and at Hertha BSC.

After his racist statement, there seems to be no more room for him in football.