"Death in Venice", "Barry Lyndon" and "Festen": the films of the life of Didier Bourdon

In the cinema program of Europe 1, a guest takes a weekly cinema questionnaire on the films of his life. Saturday, it is the actor Didier Bourdon who answered the questions of Mathieu Charrier, on the films which marked him, from his childhood to adulthood, until influencing his career. 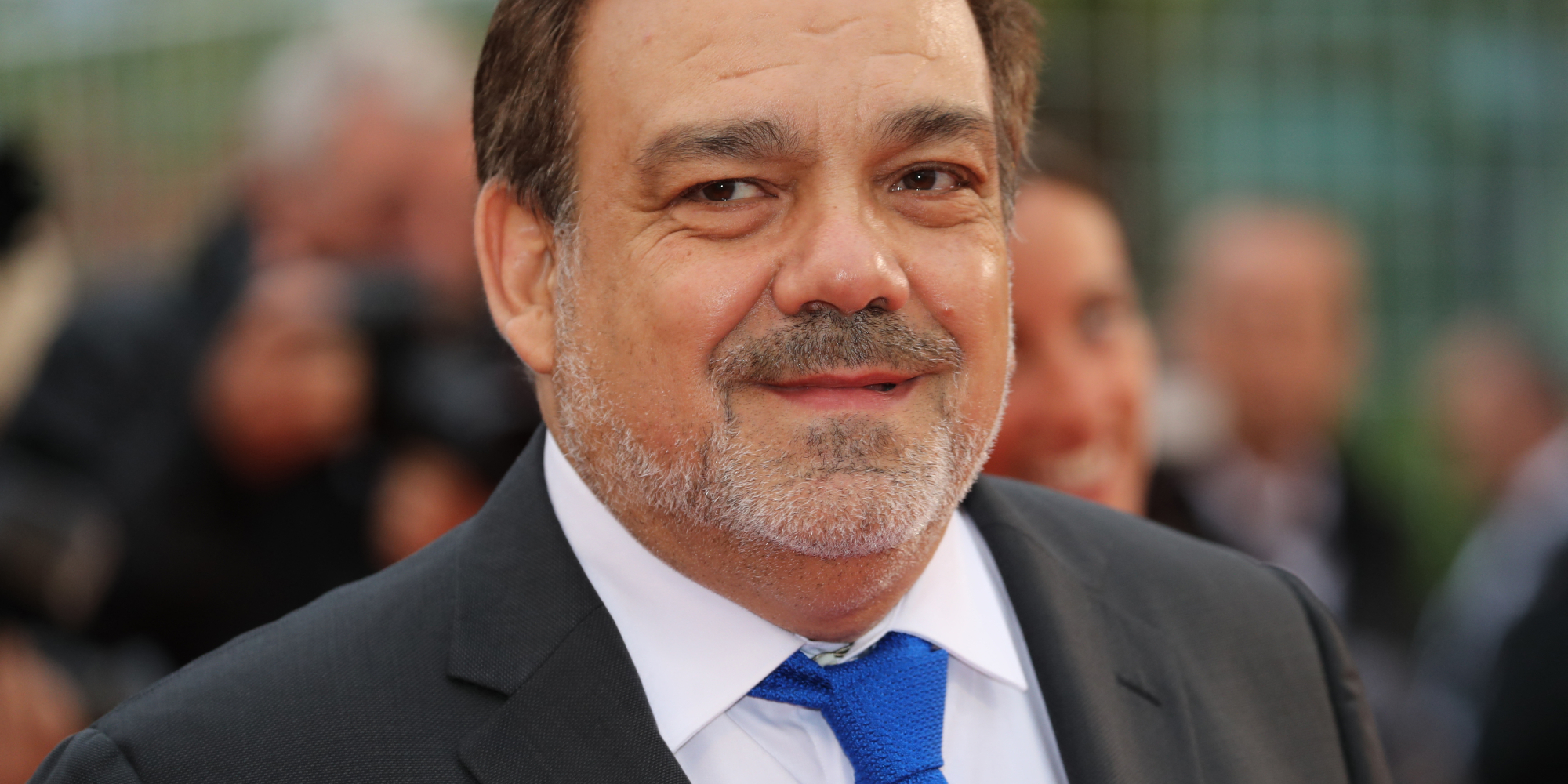 In the cinema program of Europe 1, a guest takes a weekly cinema questionnaire on the films of his life.

Saturday, it is the actor Didier Bourdon who answered the questions of Mathieu Charrier, on the films which marked him, from his childhood to adulthood, until influencing his career.

, the cinema specialist of Europe 1, Mathieu Charrier, takes a tour of the news of the seventh art.

Each week, a guest submits to a personal questionnaire on the films of his life.

Saturday, it is Didier Bourdon who lent himself to the game. His album

will be released on June 11, and the first single

came out on Friday.

returned to the films that marked him, especially in the 70s.

Your best memory in the dining room?

in Madrid, or perhaps in Japan.

When we presented the film in Japan, we were told that people weren't going to laugh at the same times as in France, because lawyers or notaries, they don't know.

But in fact, they laughed in exactly the same places as in France.

It doesn't surprise me because I have seen films by Takeshi Kitano, a Japanese comedian who has made wonderful films, and that made me laugh too.

>> Find all of Mathieu Charrier's shows in replay and podcast here

Your worst memory in the gym?

I almost got out so bad it made me feel uncomfortable, but in a good way.

Because the director sucks us well!

There are two brothers, we tell ourselves that it is the one who is a little borderline who fucked up the mess and in fact no, it is the one who looks like Sting who, suddenly, gets up and every time let him hit the glass, says a horror.

At one point, when he bangs on the glass, I almost went out, it was so overwhelming.

But I stayed anyway.

When I was a child, and even today, when I saw a movie from the Middle Ages, I would go out, I was on a horse with armor.

The period of the 17th and 18th century is also very beautiful.

I lived in Biarritz where there are monuments by Vauban and I loved it.

With the large 17th century windows, I felt like I was taking my horse, my sword, going to meet a pretty lady.

Cinema is strong for that.

For example, the film

(1981) is very beautiful because it mixes the two eras.

It's quite disturbing, because we like it when we are in the past.

And then as soon as we come back to reality, we are a little shocked.

Which movie have you seen the most?

When I was young, I really liked

(1971). Because I really liked the atmosphere, the music. And then in the movie there was a young girl who looked like the girl I was in love with at the time. And then the poetry, this slightly degraded side, and Visconti anyway! I also really liked

, I tried to see him again on the small screen, and it's difficult. But overall, I just have to fall back on films to dive back into it. Like for example

The most beautiful movie scene?

Between Yves Montand and Romy Schneider, there is something formidable.

In addition, my dad looks a bit like Yves Montand.

I am also thinking of the film

(2017), with the scene where the actor plays the gorilla.

The scene makes me uncomfortable, like Festen, because you wonder when is what he is going to stop.

But I like the daring, and it's something that we find in the comic.

I know I did it, sometimes a little too much, but I liked to push it all the way.

In the cinema, you have to see how far you can go, not to restrain yourself.

This is often the big movie scenes.

Which movie made you cry the most?

Today, I cry more than before.

But I'm not the only one, because even Flaubert said that as we get older, we cry more and more.

Even in the ad where we see the grandmother who reunites with her grandchildren thanks to the vaccine, it brings tears to my eyes.

Suddenly, there are times when I zap.

when he tells the story of the soldiers attacking the moment his child is going to die, I can't watch that anymore, it's over.

The soundtrack that has marked your life the most?

Because there are a lot of different songs.

It goes from Schubert to a piece of Irish folklore that I love, there is also a piece by Mozart.

Overall there is really a success.