Twitter suspends accounts relaying the word of Donald Trump, banned for life from the network

Banned for life from Twitter after the invasion of the Capitol by his supporters, former US President Donald Trump has opened his own blog. But the accounts that relay his word on Twitter are subject to suspension, the social network warned Thursday. 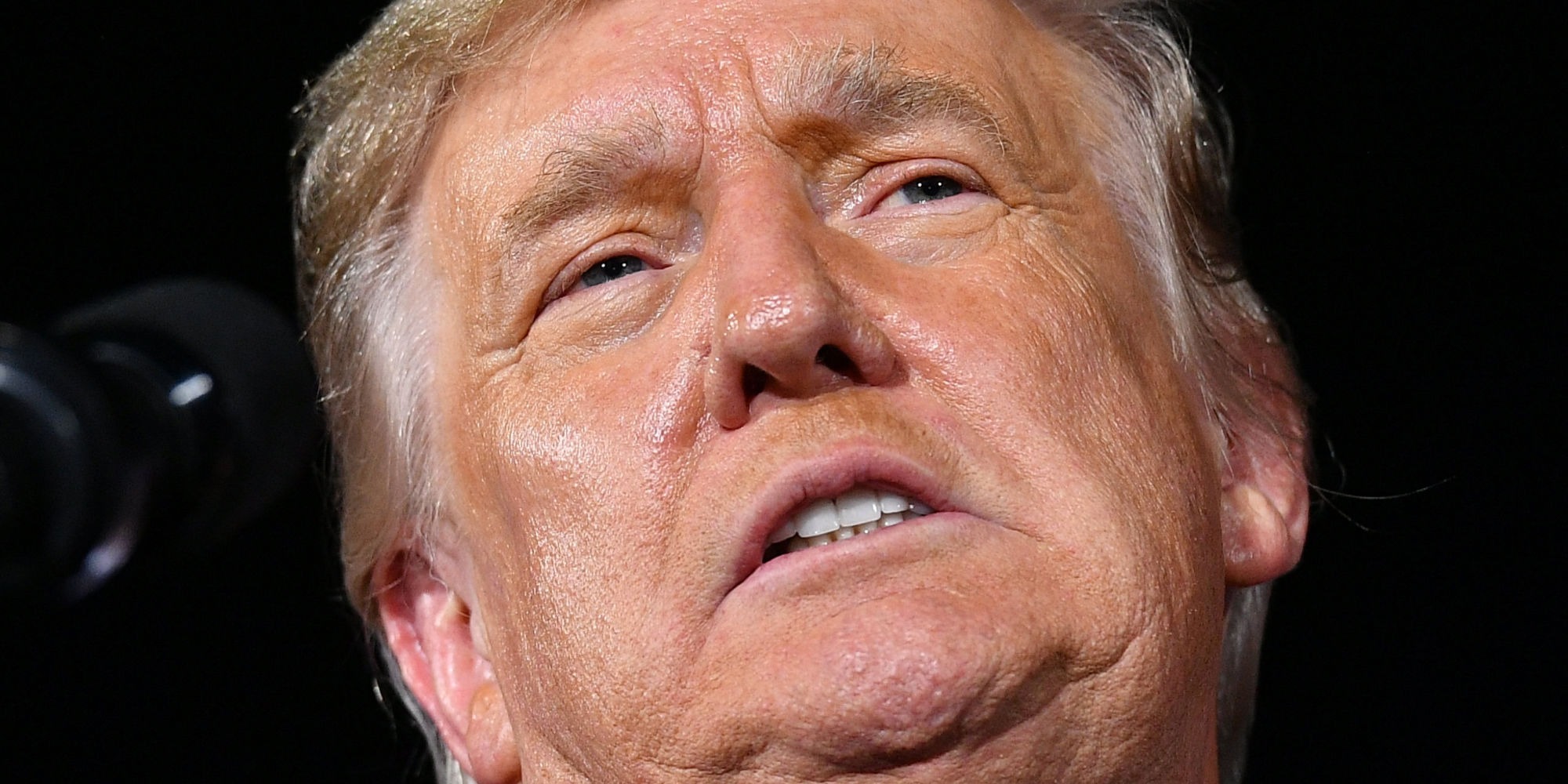 Banned for life from Twitter after the invasion of the Capitol by his supporters, former US President Donald Trump has opened his own blog.

But the accounts that relay his word on Twitter are subject to suspension, the social network warned Thursday.

Twitter suspended several accounts this week, the apparent purpose of which was to relay messages from former President Donald Trump, who was permanently banned from his favorite platform last January. The social network confirmed Thursday to have intervened against these profiles, after articles in the American press on these accounts which took up remarks taken from the blog of the Republican billionaire, "From the desk of Donald Trump" ("From the office of Donald Trump" ).

The former head of state was ousted from Twitter earlier this year for encouraging the invasion of the Capitol by a crowd of his supporters during the certification ceremony of Joe Biden's victory on January 6.

"As specified in our policy on attempts to evade exclusion, we are taking action against accounts whose apparent intention is to replace or promote content affiliated with a suspended account," a spokesperson for the Californian company.

The indecision of other social networks

The platform had initially suspended it temporarily, before making the sanction permanent. Jack Dorsey, the founder and boss of Twitter, had justified himself on his profile. He said it was the "right" decision, but it still represented a "failure to promote healthy conversation." Most of the major social networks had taken similar measures, but their temporary or definitive nature is still not decided.

YouTube (Google), said wait until the risk of violence decreases.

Facebook relied on its supervisory board, but the young body passed the buck to the group, calling on it to decide within six months whether Donald Trump could return or not, and when.

The international members of this sort of "supreme court" nevertheless recognized the need to ban it at the time.

On his website, he continues to assert that the election was "stolen" from him thanks to massive "frauds", without any proof.