Jan Hahn: "Jan, we will never forget you!"

"We are all shocked and deeply sad": Many friends and television colleagues react to the death of Jan Hahn. The RTL presenter died after a short, serious illness at the age of only 47. 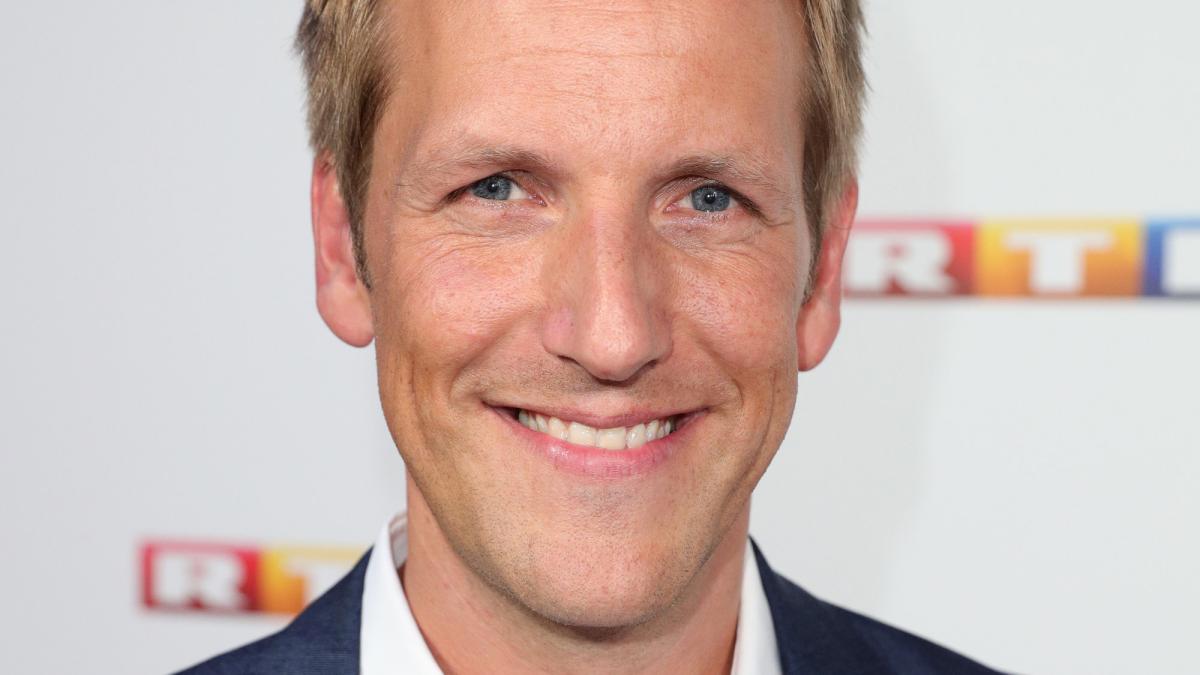 After the death of RTL presenter Jan Hahn at the age of 47, who, according to the Cologne broadcaster, succumbed to a brief serious illness on Tuesday, friends and colleagues say goodbye to the presenter in moving words.

"All of our thoughts and our deepest compassion go with his family and loved ones."

Born in Leipzig, he studied communication, media and theater studies after graduating from high school.

In addition to moderating various game and live shows, from 2001 to 2016 he was a moderator at Sat1 “Breakfast TV”.

In 2017 he moved to RTL and has been part of the “Guten Morgen Deutschland” team ever since.

He was the father of three children.

"The RTL family is losing a very special person and dear colleague who has given us all a lot of wonderful TV moments," said Schmitter.

"Jan, we will never forget you!" The moderators Peter Kloeppel and Ulrike von der Groeben said goodbye to Hahn on Thursday evening on the news program "RTL Aktuell".

“We were real friends!

“Our thoughts and deep compassion are with his family.

We will never forget you, dear Jan. "

The RTL presenter Sandra Kuhn posted a black and white photo on which Hahn can be seen.

"You were not just a colleague, you were also a friend," wrote Kuhn.

“We can't believe you're not there anymore.

We are infinitely sad and will keep you in our hearts forever. "

Moderator and journalist Michael Begasse writes on Instagram: “Dear Jan, four weeks ago you wrote to me: 'It's going to be fine, my best!'

I am very sad and will miss you! "

She tells how good friends the two were.

Not you. You were my start in Berlin, my friend, my first date in this world, we laughed at things and wept, watched our children grow.

I sit here and cry for you into my cell phone, it looks so ridiculous.

Hardly anyone in this media world knew that we were real.

The singer Anna-Carina Woitschak, like many others, also shares a photo in which she can be seen with Jan.

Hahn had already recorded radio plays for Radio DDR at the age of twelve.