Former PH participant: Did not dare to tell my family that I felt bad

Documentary soap participants are threatened with heavy fines if they reveal details about the program. Alice Arvidsson, 23, left Paradise hotel due to mental illness - but did not dare tell her family. - I felt lonely and betrayed, she says to SVT. 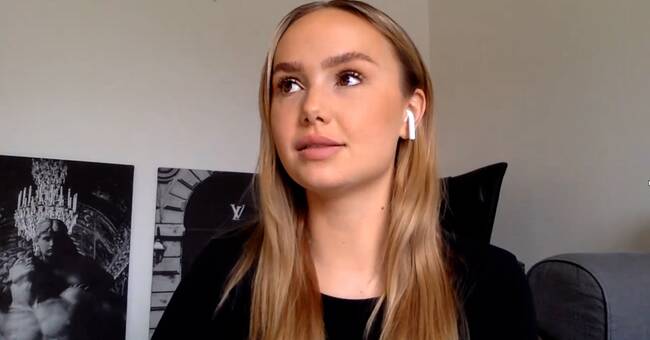 SVT has read about secret contracts that participants in various reality soaps must sign.

Among other things, Paradise hotel participants are threatened with fines if they reveal details about the program.

For Alice Arvidsson, who was at Paradise hotel last year, it had consequences when she left the program due to mental illness.

- My loved ones saw that I felt bad when I got home, but I could not talk to them until the episode aired.

It was really hard.

She was worried about breaking the confidentiality agreement and risk being forced to pay damages.

- I think it's completely insane.

I understand that you are not allowed to tell who wins or goes out.

But I think you have to tell if you have felt bad, if you have been exposed to things and about your experience in general without ruining the program, says Alice Arvidsson.

Her appeal to people who are considering applying for reality soaps is to read the contract carefully before signing.

Matilda Snöwall, CEO of the production company Mastiff, which is behind Paradise hotel, writes in an email to SVT that they will change the routines regarding the agreements.

"We will spend more time with the participants reviewing the agreements, what their legal significance is and what it is intended for, all to make the participants feel safe when they step into the program," she writes.