In the Japanese coastal town of Noto, a nine-meter-long and four-meter-high giant pink squid has graced the coastal promenade since spring. But the model does not meet with enthusiasm everywhere: It was also financed with state aid. 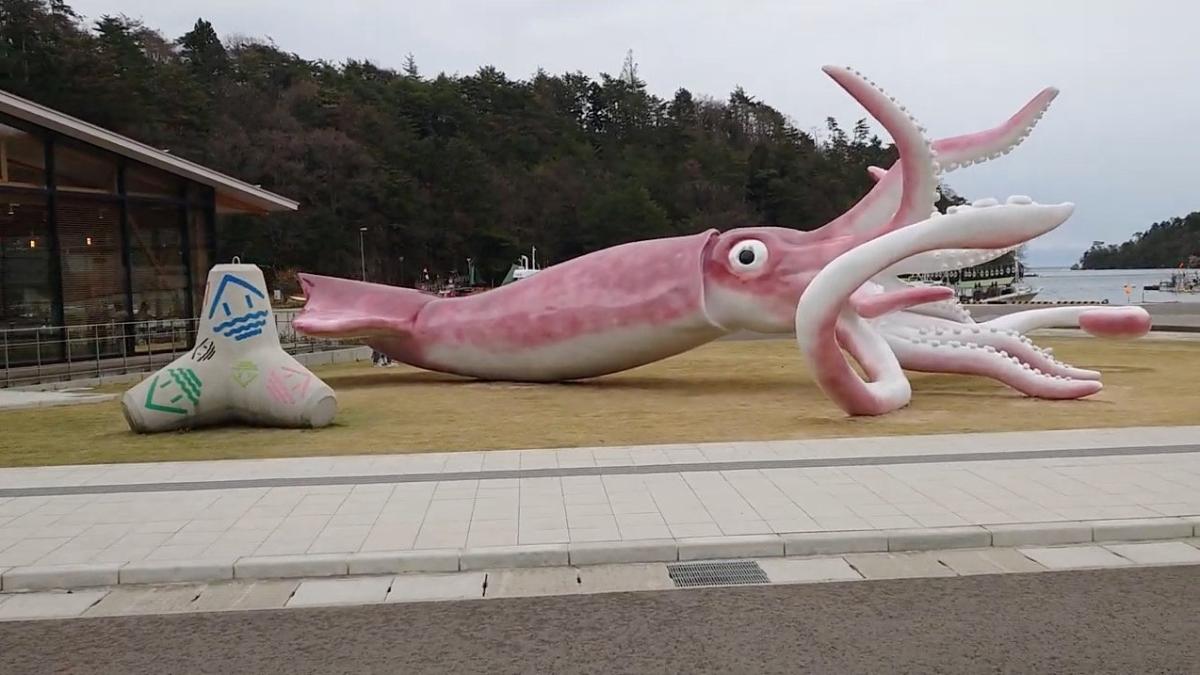 A coastal city in western Japan has sparked outrage on the internet with the construction of an octopus sculpture financed by Corona aid.

The city is said to have used part of the government's coronavirus aid money to build the pink statue, reports Reuters, citing Japanese media reports.

The money was part of an aid program designed to boost the local economy amid the pandemic, local media reported.

Of this amount, the city used 25 million yen (190,643 euros) to cover part of the cost of building the statue, which is around four meters high and almost nine meters long.

The total construction costs amounted to around 30 million yen (around 230,000 euros), it said.

Construction of the sculpture began in October 2020 and the model was built in March of this year.

As local media report, the grants were not specifically intended for expenses for the treatment of Covid patients.

In addition, the infection rate in Ishikawa Prefecture is low compared to other parts of Japan.

Some people asked, for example, whether these funds should not have been used for other purposes.

“No matter how you look at it, that's wrong.

You have to return the money, Reuters quoted a Twitter user as saying.

Squid is a local delicacy in the region.

The construction of the sculpture was "part of a long-term strategy" to raise awareness of the city's fishing industry and boost tourism, the local press quoted an administrative official as saying.

Japan is currently struggling with the consequences of a fourth corona wave. The export-oriented economy suffered heavily from the losses as a result of the pandemic. In December, the cabinet approved an economic stimulus package worth around 590 billion euros to support the domestic economy.