The American series "Lincoln" and "For life" land on TF1 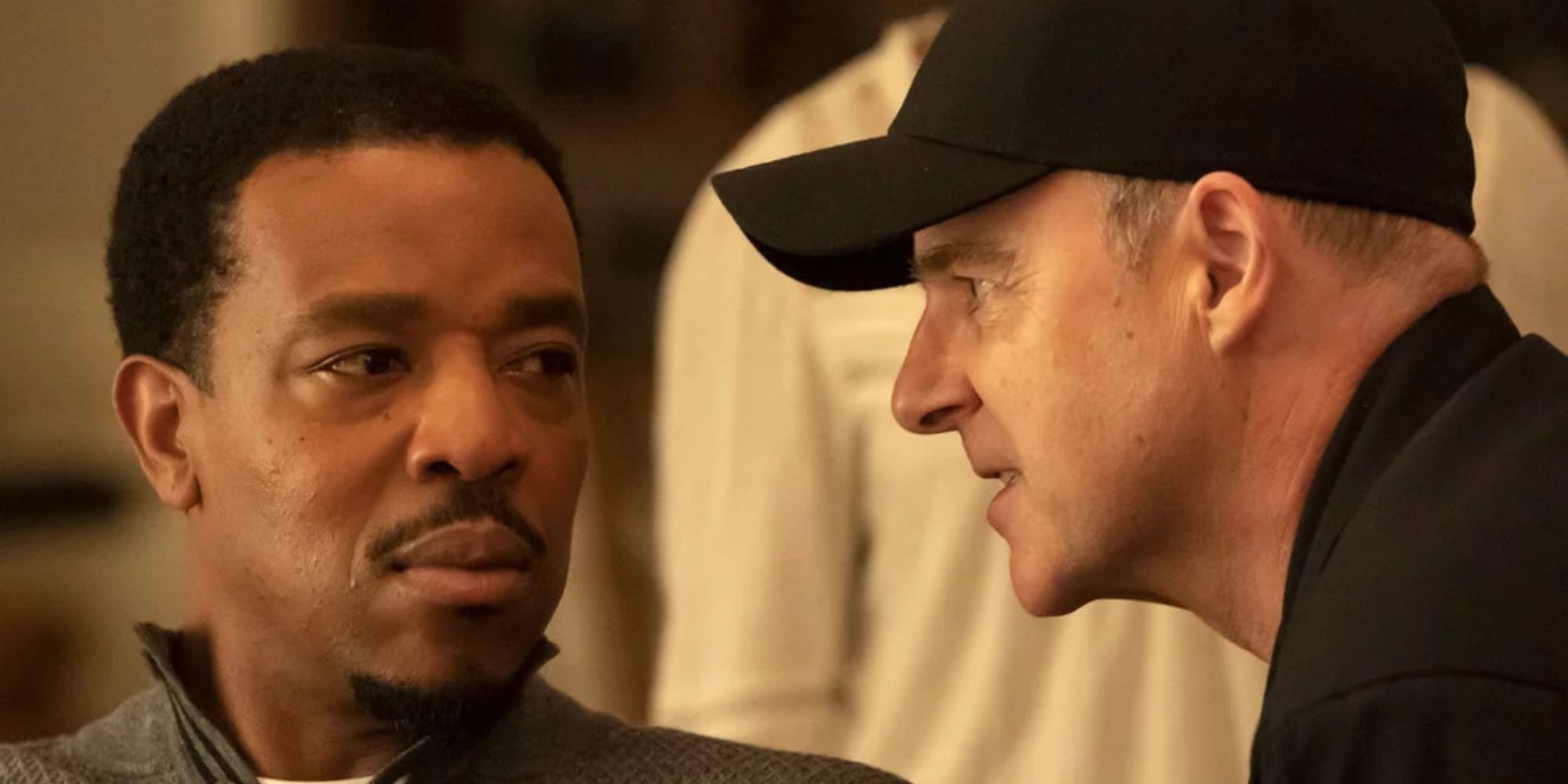 TF1 launches Tuesday evening two first seasons of American series never before diffused in France: "Lincoln: in pursuit of the bone collector" and "For life".

It's a double launch night for TF1.

Viewers will be able to watch the

series every week in the second part of the evening

Before her, they will discover

: in pursuit of the bone collector

This detective fiction is inspired by the film

, released in 2000 with Denzel Washington and Angelina Jolie.

The series tells the story of Lincoln Rhyme, a criminologist trapped by the serial killer he hunts, the "bone collector".

A trap that makes the investigator quadriplegic.

But no question of giving up the hunt.

It continues from home, thanks to the help of her teammate, Amelia Sachs, who wears cameras on her to help her colleague.

Lincoln has "a perfect place in prime time"

The series won over the TF1 teams.

"It's a square and addictive series, which looks like a page-turner, like a good thriller", analyzes Sophie Leveaux, artistic director of acquisitions and international co-productions at TF1.

"We find that it has a perfect place in prime time, as well as major series that have honored great duets, like

. The characters in this series are well written, and guided by the heart. "

Why TF1 is betting on American series

, a fiction inspired for its part by a true story, that of a man wrongly accused, sentenced to life imprisonment, and who becomes a lawyer.

The channel is therefore betting on two American series, while the most watched fictions on TF1 are French.

Witness the success of the launch of

which peaks at 8 million after replay.

"It's very successful": TF1 is focusing on fiction and entertainment for its 2021 return

But TF1 does not want to abandon foreign fiction.

"We are a generalist channel, we address the family and the greatest number. There is no competition, we will have other appointments, other favorites to share", promises Sophie Leveaux .

"We do not have to be ashamed of what has been defended in foreign, European or American fiction. There is a public appetite for very different genres and proposals. The audience base that is loyal to us shows us that we do well to continue in this territory. "

The first episode of season 1 of

Lincoln: in pursuit of the bone collector

is broadcast Tuesday at 9 p.m., that of