The "overwhelming experience" of a Spanish submersible pilot descending to a depth of 10,700 meters

A Spanish submersible pilot has descended into the abyss of La Sirena, with a depth of 10,706 meters, the second deepest point of the Mariana Trench and the third ... 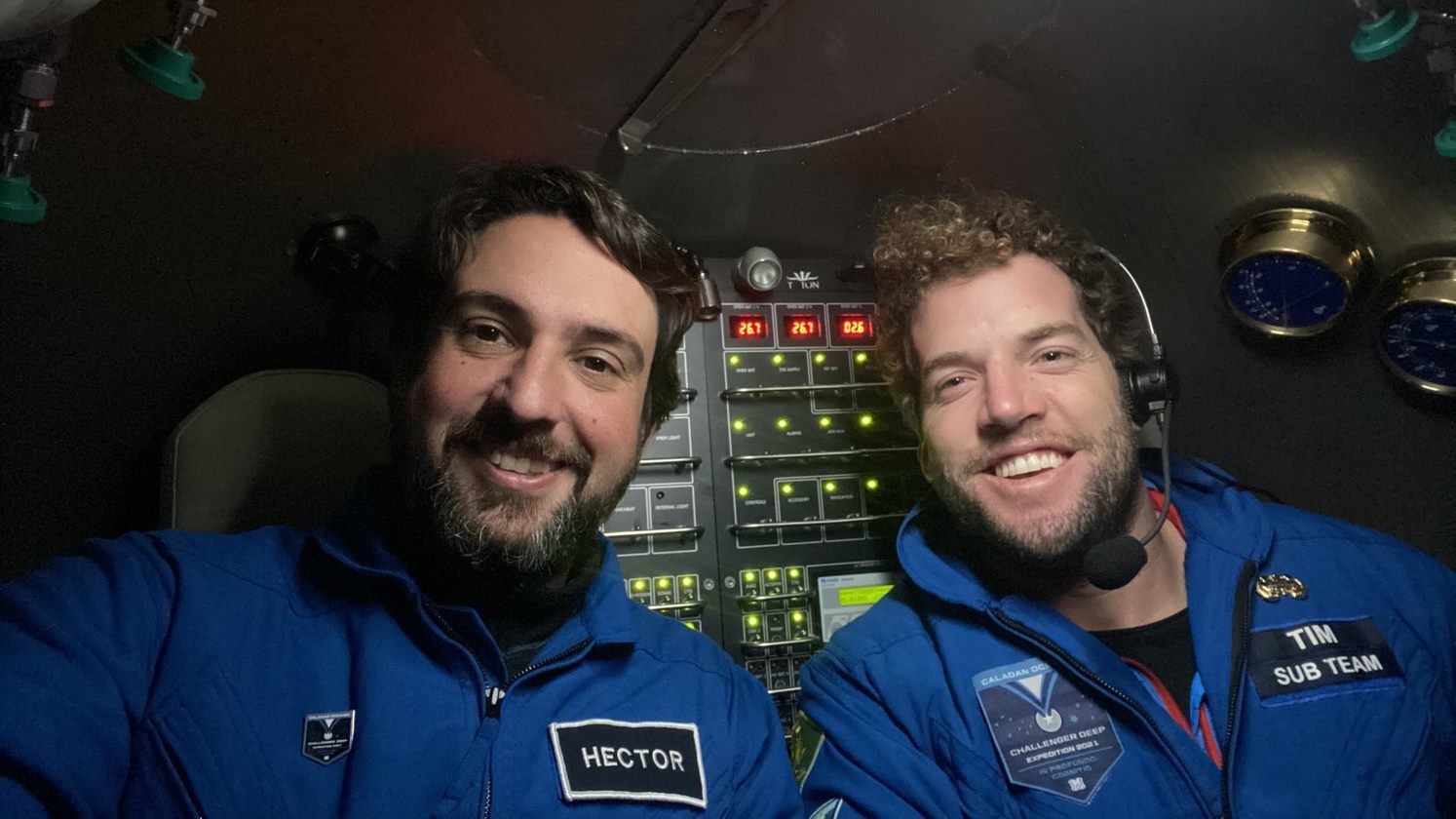 A Spanish submersible pilot has descended into the abyss of La Sirena, with a depth of 10,706 meters, the second deepest point in the Mariana Trench and the third in the world.

The pilot Héctor Salvador (Lugo, 1983) descended on April 18 to the bottom of the abyss aboard a submersible as a mission specialist and co-pilot of the Australian Tim Macdonald, the company Triton Submarines Emea, based in Barcelona, ​​has reported in a statement. .

The dive, lasting more than 12 hours, was carried out in the

, a private vehicle capable of working in the extreme conditions of the hadal zone -which is below the abyssal zone- and which has visited the point deepest of the five oceans on the

Salvador has assured that as part of the team that built the vehicle, he is "really proud" of its performance, and has remarked that it is the

first bathyscaphe certified to repeatedly descend to 11 kilometers of depth

The main objective of the dive was to locate and recover a scientific module that had become stuck on the seabed the previous day and, after successfully completing the operation, Salvador and Macdonald took a

, which is being analyzed by the expedition.

Salvador, director of operations for

, played a key role in the development of the bathyscaphe built for

, coordinating the important Spanish contribution to the project.

"You realize the monumental depth of the Mariana Trench when it takes more than four and a half hours to reach the bottom," said Salvador, who described

the experience as overwhelming

Until the entry into service of the

, the Mariana Trench had only been visited by manned vehicles on two occasions: in 1960 by the

TransportesFrance puts a stop to short domestic flights: Is the airlift in Spain at risk?