Alexander Skarsgård gets a role in "Succession"

Alexander Skarsgård takes place in the ensemble for the HBO series "Succession", where he will play the role of Lukas Matsson during its third season, reports Variety. 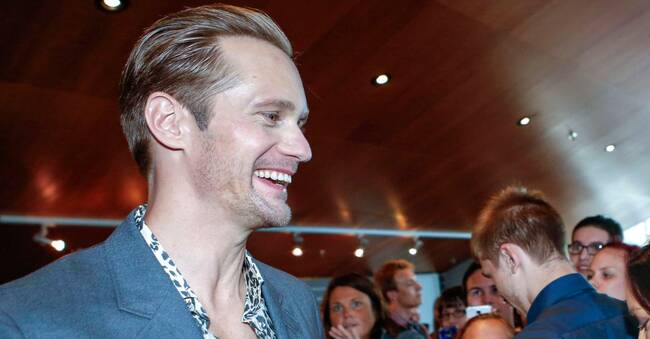 Matsson is described as a successful and confrontational manager and founder of a tech company.

Skarsgård has become a popular choice for the TV channel, for which he previously made roles in the drama "Big little lies" and the vampire series "True blood".

"Succession" is currently being filmed in New York and is about the Roy family and their corporate empire.