A Story of Growing Up and Introspection: The Snowden Producers Filmed Hermann Hesse's Demian

The novel "Demian" by the German writer, Nobel Prize winner Hermann Hesse will receive a full-length film adaptation. First published in 1919, the book tells the story of growing up and becoming a boy named Emile Sinclair. He meets a schoolboy Max Demian, communication with whom makes the hero largely reconsider his attitude to life. The project will be produced by producers Eric Copeloff and Philip Schultz-Deile, who worked on Oliver Stone's film Snowden. 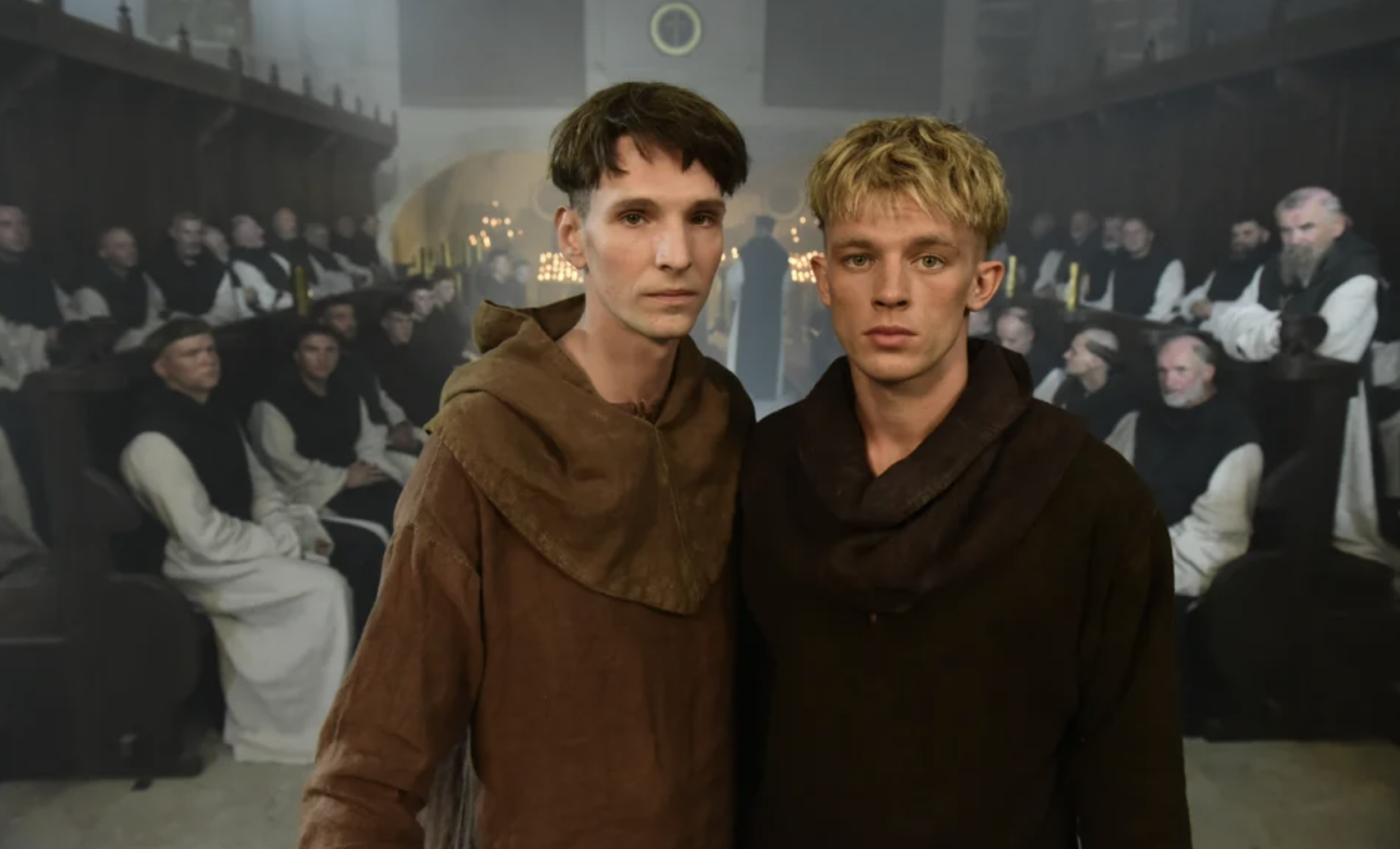 The novel by German writer Hermann Hesse "Demian" will be filmed, reports Variety.

The full-length adaptation will be produced by producers Eric Copeloff, who has worked on Stay, The Character and Wall Street: Money Doesn't Sleep, and Philip Schultz-Dale, whose filmography includes The Aviator and The Drift.

Nick Kraiss ("Bitch") and Andre Laskaris, known primarily as the operator of the films "30 Mad Desires" and "Ghost Patrol", worked on the script for the film adaptation.

Demian is a partly autobiographical novel about growing up and becoming.

Its plot revolves around a boy named Emile Sinclair.

The book traces his path from a ten-year-old child living in a small German town with his parents and two sisters, to an adult man, a soldier of the First World War.

From a young age, the hero tries to find his place in life.

One day he meets a new student at school - Max Demian.

Communication with him encourages Emil to rethink his own attitude to religion and other fundamental issues.

Through his hero, Hermann Hesse tried to express the duality of human nature and the desire of people for spiritual fulfillment.

The novel was first published in 1919 under the pseudonym Emile Sinclair.

The book was immediately recognized by critics and a wide audience.

It later became a bestseller in the United States.

According to Eric Kopeloff, the time has come for a new generation to discover Demiana.

“We live in a digital age, when a lot of our life is driven by social media.

The personality is externalized.

This story presents a fresh contrast.

It's about introspection - a journey that would be useful for people to embark on, ”says the producer.

Kopeloff also emphasizes that the work is especially relevant right now, during the coronavirus pandemic, since over the past year many people have been forced to "look at themselves in a new way, look inside themselves."

The theme of internal searches and overcoming personal crises was close to Hermann Hesse throughout his life and formed the basis of many of the author's works.

The writer published his first book, a collection of poems, in 1899, when he was 22 years old.

In 1904, his first novel, Peter Kamenzind, was published.

The book about a young writer who is looking for his calling turned out to be successful and brought the author his first fame.

Soon Hesse returned to the topic of searching for creative personalities in the works of "Gertrude" and "Roshalde".

Another brilliant work of the writer was the novel "Siddhartha" - about a hero who hopes to find enlightenment.

The book is set in India at the time of the Buddha.

It reflects Hesse's personal impressions of a trip around the country.

In 1927, the most famous novel of the writer, "Steppenwolf", was published.

It also explores human psychology and tells the story of overcoming a crisis.

Throughout his life, Hermann Hesse wrote more than ten novels, published several poetry and prose collections, and was the author of memoirs.

In 1946, the writer was awarded the Nobel Prize for Literature.

The works of Hermann Hesse have previously been filmed.

In 1972, Konrad Rooks's film On the Way to Truth was released, co-produced by the United States and India.

It is based on the novel "Siddhartha".

The main role was played by the famous Indian actor Shashi Kapoor, brother of the legendary director Raj Kapoor.

The tape was presented at the Venice International Film Festival, as well as at screenings in New York and Singapore.

In 1974, the film adaptation of the novel Steppenwolf was released.

It was directed and written by Fred Hines (Ulysses) and starred by renowned Swedish actor and two-time Oscar nominee Max von Sydow.

In March 2020, the premiere of the German film "Narcissus and Chrysostom" based on the novel of the same name by the writer took place.

The action of the tape takes place in the Middle Ages, and in the center of the plot is the son of an imperial official, who became a novice in a monastery.

Oscar-winning director Stefan Rucovicki (The Counterfeiters) was responsible for the production of the film.