"The Scarlet Handmaid", a feminist dystopia

A theocracy, a Christian and masculinist religious dictatorship in the United States imposing ritual rapes on fertile women in order to procreate. This is the context of Margaret Atwood's book adapted ... 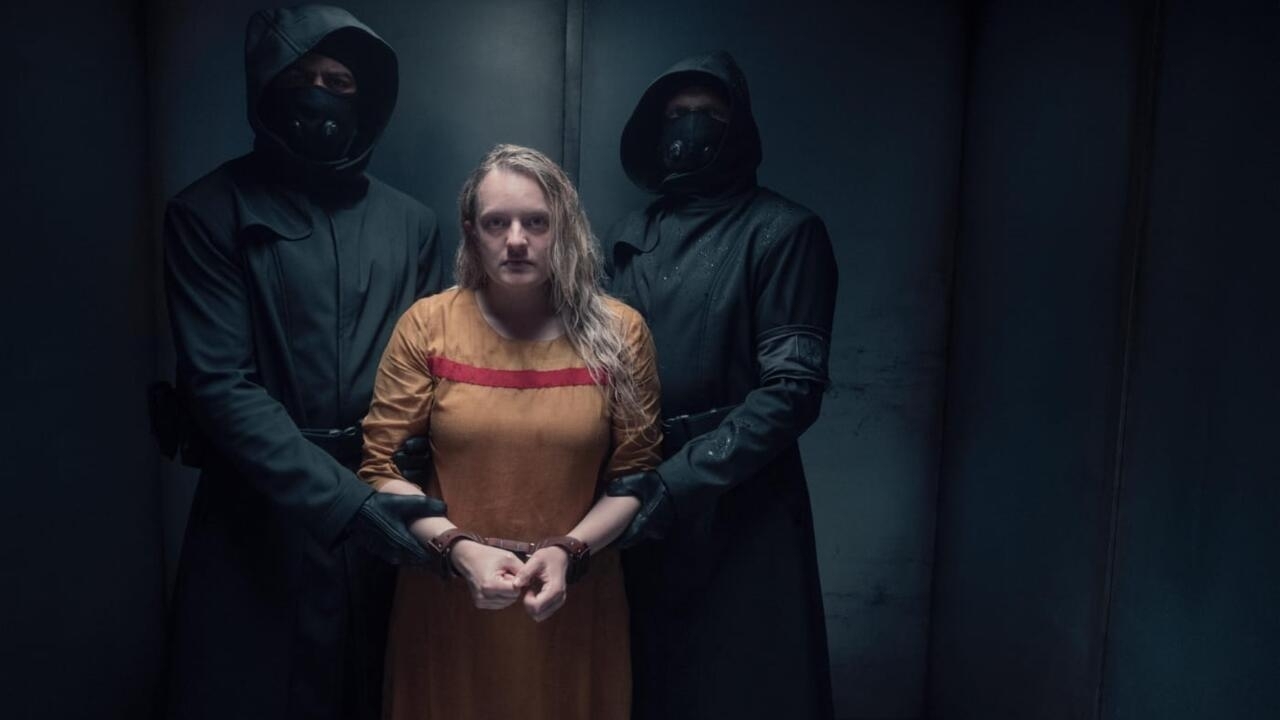 "The Scarlet Handmaid", a feminist dystopia

Elisabeth Moss in season 4 of "The Handmaid Scarlet" on the OCS channel.

A theocracy, a Christian and masculinist religious dictatorship in the United States imposing ritual rapes on fertile women in order to procreate.

Here is the context of the book of Margaret Atwood adapted for several years in series to success: "

The broadcast of season 4 begins this Thursday, April 29 in France on the OCS channel.

In the first three episodes of season 4, the narrative elements of the series remain unchanged.

Season 3 ended with the flight to Canada of some fifty children from Gilead, the new name for the United States.

The heroine June, played by Elisabeth Moss, a figure of the resistance, was seriously wounded by gunshot while trying to escape.

We therefore find her weakened, but still alive, hidden in an isolated farm, and determined to overthrow the dictatorship.

The authors of the series do not upset the narrative threads of the series in the first three episodes of this new season: June runs away, is captured, punished, then foments a new escape plan.

Season 5 has already been ordered

The hour of revenge has certainly come, but the revolution is still struggling to shake off.

Perhaps it will be organized later.

Still, we ultimately appreciate more the passages showing refugees in Canada than the repetitive sequences in Gilead where a perverted torturer inflicts new tortures on the heroine.

There remains the pleasure of savoring the artistic direction of the series: costumes, sets, lighting…

is a feminist dystopia which has created a coherent, terrifying universe… And the departure from power of Donald Trump does not signify the end since 'a season 5 has already been ordered.