"Being fishy", an expression full of bad luck that comes to us from the fishmongers

In the Europe 1 program &amp; quot; Historically yours &amp; quot ;, Stéphane Bern examines the roots of an everyday expression. Wednesday, he is interested in the origins of being `` fishmonger '', a phrase that comes to us as much from the fishmongers of the 18th century as from the defense techniques of the Middle Ages. 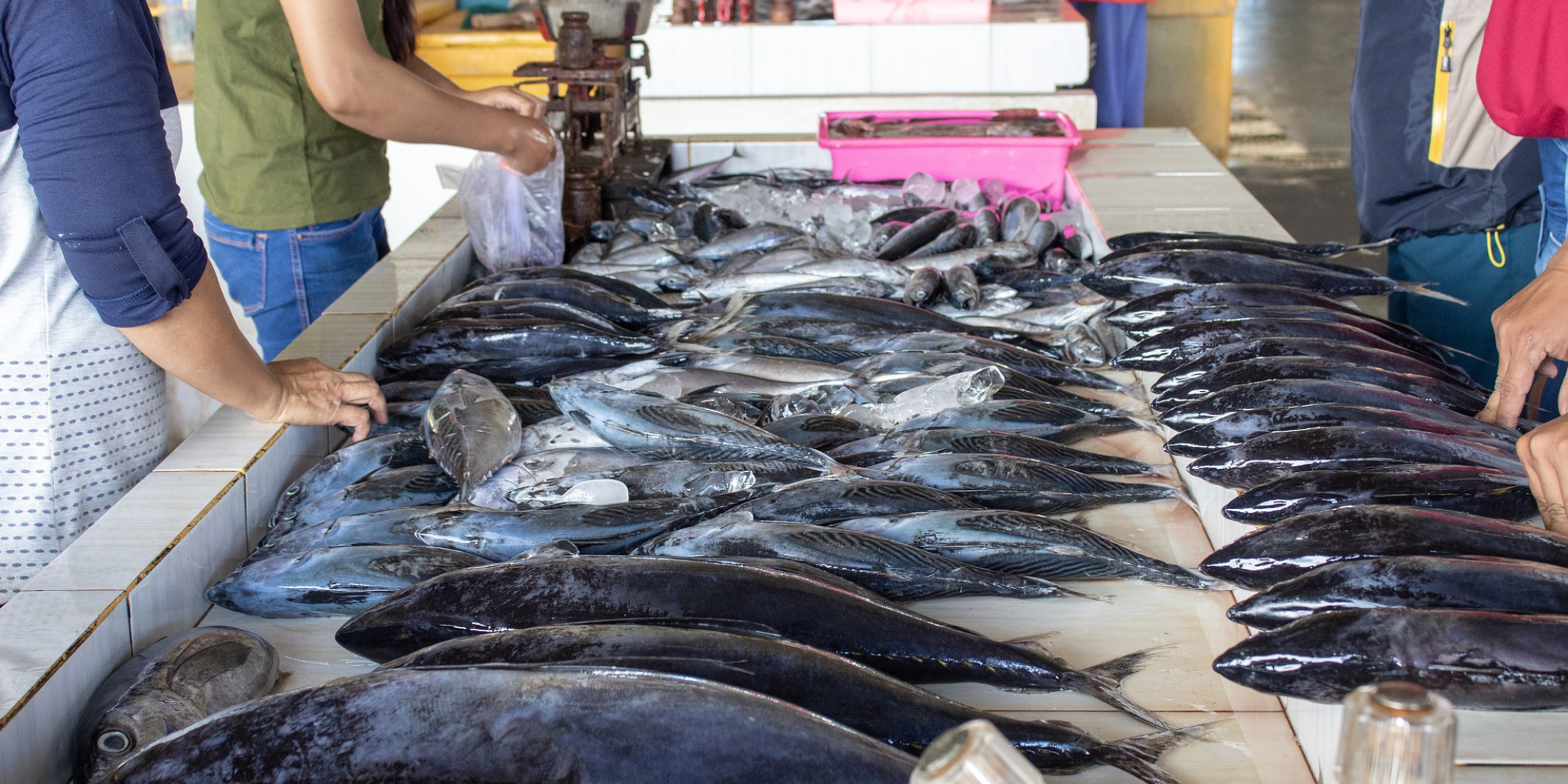 In the Europe 1 program "Historically yours", Stéphane Bern examines the roots of an expression of everyday life.

Wednesday, he is interested in the origins of being "fish", a phrase that comes as much from the fishmongers of the 18th century as the defense techniques of the Middle Ages.

Stéphane Bern offers every day, in

with Matthieu Noël, to discover these expressions that we use on a daily basis without necessarily knowing their origin. On Wednesday, the host explains to us the piscivorous and middle-aged roots of the expression "to be fishy".

There are days when everything seems to be on the wrong side, and there are others when, on the contrary, everything runs like clockwork.

If you belong to those for whom everything is going wrong, there may be an explanation, you're bad luck!

To have bad luck is to play bad luck.

Except that in the 18th century, a fishmonger or a fishwoman is a vulgar person and having mores attributed to the lower people.

This comes from the fish merchant, who, in addition to not having very distinguished manners, could also seek to rip you off as to the quality of the products offered and the amounts of the merchant transactions.

But the fish is the one who has, literally, his hands coated with pitch, a kind of coating made of resin of pine, fir or wood tar.

This material is particularly sticky.

In the 16th century, it gives the verb poisser.

It is difficult to get rid of it, just like the bad luck that sometimes '' relentlessly.

In the Middle Ages, moreover, boiling oil was not thrown at the attackers, because the oil was too precious. We did it with this pitch which not only burned, but which also prevented any progress. In Spain, we do not say "to have bad luck", but "tener mala pata", or "to have bad paws". In Brazil, it is "ser pé friod". It means "to have a cold foot". Return to France: we also say "to have the bad luck". La guigne is guigne, squinting. It amounts to attracting the evil eye. To be complete, remember: "To be lucky is to be born into a rich family. And an only child." A nice word from Quebec writer Alice Parizeau.