More than every fifth person in Germany suffers from hay fever. Many sufferers drag themselves through the pollen season year after year, even though there is therapy for the condition that doesn't just fight the symptoms. But it is still used far too rarely. 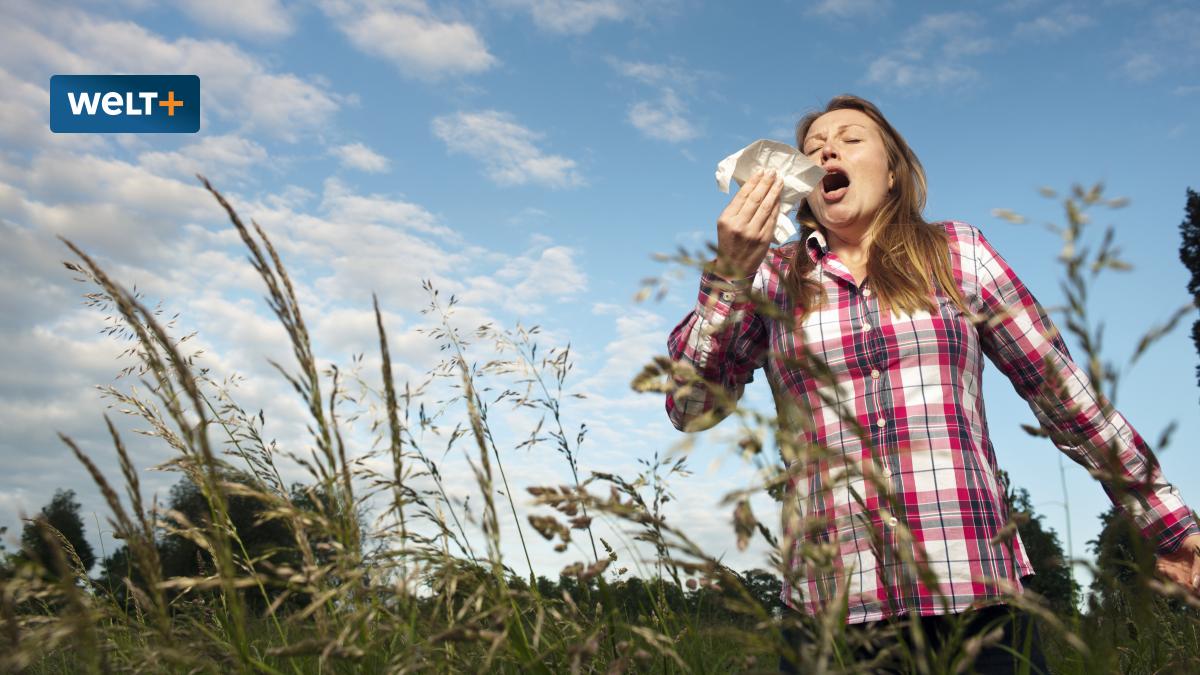 When the hazel and alder shed the first pollen in spring, the annual ordeal begins for many people - then the great sniffing and sneezing, the itching and burning set in.

While public life is shifting outside, every fifth person in Germany has to say: stay at home or take medication.

As common as this widespread disease is, many of those affected deal with it carelessly.

Experts speak of a downright trivialization. Hay fever is anything but trivial: More and more people are getting it, especially in industrialized countries. If left untreated, the symptoms can worsen and even develop into a threatening allergic asthma.